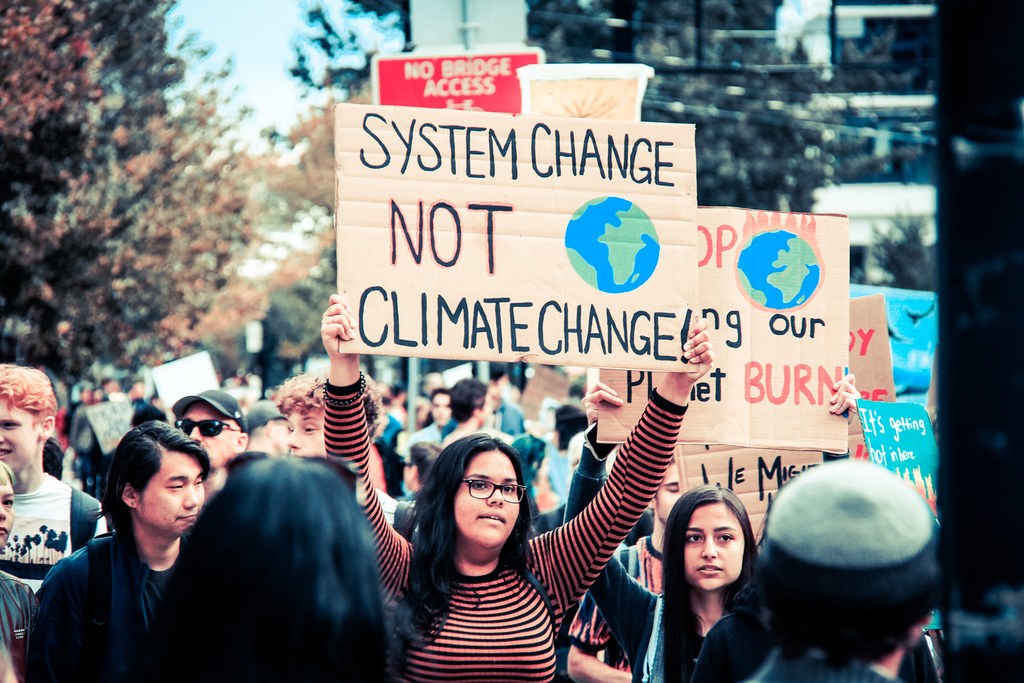 On 20 December 2019, the Supreme Court of the Netherlands ruled, in the so-called ‘Urgenda Case’, that the Dutch government is obliged under international human rights treaties to significantly reduce its carbon emissions. The case of Urgenda v. the Netherlands is part of an increasing civil society trend of launching climate change-related litigation against governments to force them to increase their efforts to combat the climate crisis.

The judgement, applauded by the UN’s Human Rights Commission as a ‘landmark decision,’ requires the Dutch government to cut its greenhouse gas emissions by 25% by the end of 2020, compared with 1990 levels.

The country’s highest court upheld an earlier decision by the Court of Appeal, which said that insufficient climate action contributed to the ‘risk of irreversible changes to ecosystems worldwide and liveability of our planet’ and a ‘serious risk that the current generation of citizens will be confronted with loss of life and/or a disruption of family life… that the State has a duty to protect against’. The court also said that governments need to consider the latest climate science when drawing up policies.

In 2013, the case was brought by the Netherlands-based nonprofit Urgenda Foundation, which charged that the country’s climate policies were not strong enough to protect its citizens.

The Hague District Court determined the Dutch government must reduce greenhouse gas emissions by at least 25% (compared to 1990) by 2020 to fulfil its duty of care to protect Dutch citizens against the climate crisis.

The State appealed and the Court of Appeal reaffirmed the District Court’s order, basing its judgement on the articles of the European Convention on Human Rights dealing with the right to life and to private and family life. The decision was appealed once more by the State.

In December 2019, the Supreme Court of the Netherlands accepted that Urgenda could invoke the European Convention on Human Rights and ruled that the Dutch Government has an obligation to actively prevent climate change in order to protect the fundamental human rights of its citizens. The Court also ordered the government to reduce its greenhouse gas emissions by at least 25% compared to 1990, by the end of 2020.

The Defence (the State) argued that its contributions to global CO2 emissions are ‘very small’ and that any mitigation measure will have ‘only a minor effect’, to which the court asserted that ‘partial causation justifies partial responsibility’ and added that ‘no single reduction is negligible, since every reduction has a positive effect in diminishing dangerous climate change’. The State went further and suggested that other governments are inactive in tackling the climate crisis, to which the court responded, “The fact that other states fail to meet their responsibility is no ground for the State not to perform its obligations” as ‘otherwise, a State can simply avoid its responsibility by pointing to other nations’.

In its judgement, the Court recognised that the State has an obligation to protect the human rights of its citizens and that these rights are threatened by the climate crisis; the state is therefore obligated to take preventive and precautionary measures, of which reducing greenhouse gas emissions is an essential part. The Court recognised that the climate crisis may threaten peoples’ rights through sea level rise, heat stress, deteriorated air quality, increasing spread of infectious disease, excessive rainfall and disruption of food production and drinking water supply.

Michelle Bachelet, UN High Commissioner for Human Rights, welcomed the judgement, saying, “Low-lying countries like the Netherlands are in the front line of climate change, and the potentially devastating effects of an unchecked rise in sea levels in particular should spur us on to demand courageous and decisive actions by Governments everywhere in responding to these threats.

“I cannot underline too much the importance of today’s decision, and the even greater importance of it being swiftly replicated in other countries.”

The Dutch case is likely to be the first of many around the world where courts recognise that governments’ inaction on tackling global warming may lead to the violation of national, regional and international human rights laws. The case is seen as a landmark in climate litigation, and has inspired similar suits across the world.

Climate Change Litigation Around the World

The Inter-American Court of Human Rights recognised the right to a healthy environment as a human right in 2017.

All over the world, from Norway and Belgium to Pakistan and Brazil, people are taking their governments to court either for their lack of action or for their actions that have significantly contributed to the climate crisis.

Arguments and plaintiffs vary, with some lawsuits being based on constitutional provisions while others on international law. Last year, Greta Thunberg and fifteen other children filed a case with the UN Committee on the Rights of the Child against the governments of Argentina, Brazil, France, Germany and Turkey for violating ‘children’s rights under international law by making insufficient cuts to greenhouse gas emissions and failing to use available tools to protect children from carbon pollution by the world’s major emitters’.

The relative success of these lawsuits varies, as courts are often reluctant to accept cases related to the climate crisis. The Urgenda case is one of the most significant cases of this kind for many reasons, and is one of the first where a court has ordered a state to make immediate emissions reductions.

While the ruling is only binding for the Dutch government, this case could create precedence and inspire people around the world to turn to courts and force other governments to acknowledge the link between human rights and the climate crisis, through climate change litigation. It will likely change the focus of environmental litigation around the world.