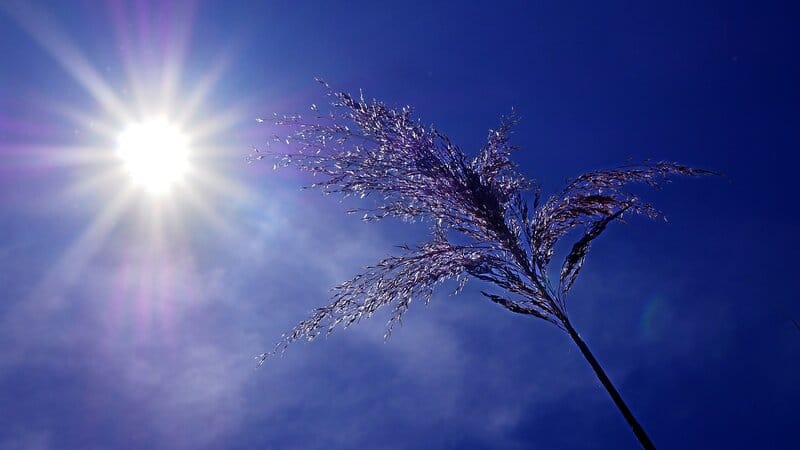 According to a new study, climate change is pushing the planet’s tropical regions towards the limits of human livability, which threatens to plunge much of the world’s population into potentially lethal conditions.

You might also like: An Iceberg Bigger Than New York City Broke Off an Ice Shelf in Antarctica

Yi Zhang, a Princeton University researcher and leader of the study, says, “If it is too humid our bodies can’t cool off by evaporating sweat – this is why humidity is important when we consider livability in a hot place. High body core temperatures are dangerous or even lethal.”