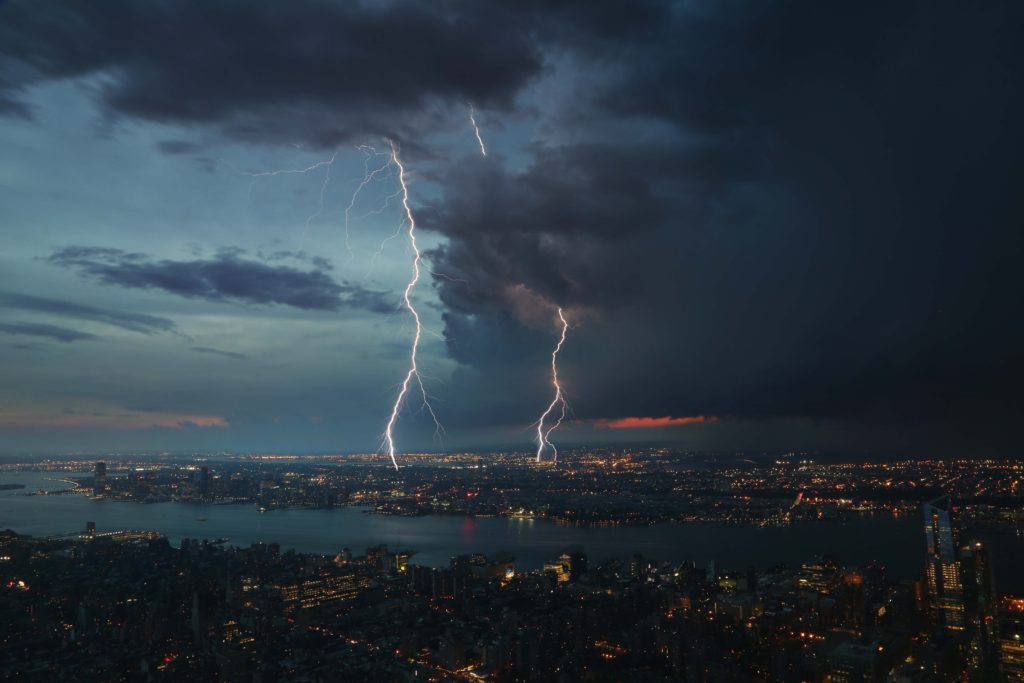 A new study predicts that three quarters of the world’s major cities will experience dramatic climate shifts in their weather by 2050.

New York, San Francisco, and Washington will face unprecedented weather, while London will suffer from extreme drought by 2050, a recent study that analysed the impacts of climate change on the world’s major cities predicts. The effects of global heating will be so severe that the cities in temperate or cold zones in the northern hemisphere will be as hot as cities that are 1 000 km closer to the equator.

The research paper published in the peer-reviewed science journal PLOS ONE states that summers and winters in Europe will get considerably warmer by 2050, with average increases of 3.5C and 4.7C, respectively, compared with 2000. Water shortages will affect scores of cities in Europe as a result of the heating. The climate in London will look more like the climate in Barcelona, which suffered a major drought in 2018 resulting in millions of euros being spent on importing drinking water. Madrid will feel like Moroccan city Marrakech, Stockholm like Budapest, and Moscow like Bulgarian capital city Sofia.

“New York City winters will be as warm as winters in Virginia Beach and wet Seattle will be as dry as San Francisco,” says the paper. “Washington D.C. will be more like today’s Nashville but with even greater variation in temperatures and precipitation.”

The residents of about a fifth of cities globally–including Jakarta, Singapore, Yangon, and Kuala Lumpur–will experience conditions currently not seen in any major cities in the world.  Rainfall will be a particular problem for such cities, with extreme flooding becoming more common alongside more frequent and severe droughts.

The researchers used state-of-the-art climate model projections of existing data. Analysing city pairs for 520 major cities in the world, they produced insights that are more meaningful to the common public. For instance, their interactive map shows different cities and their 2050 counterparts regarding weather patterns.

Cities are key contributors to climate change with urban activities causing the majority of greenhouse gas emissions. Estimates suggest that cities are responsible for 75% of global CO2 emissions, with transport and buildings being among the largest contributors.

Meanwhile, climate change is already impacting urban life across the world. With exceptional heatwaves striking across Europe last month, new temperature records were set in many cities in Belgium, the Netherlands and Germany as the mercury went above 40C. A new UK heat record was set with 38.7C in Cambridge.

In the US, millions of people were affected as the temperature soared in New York, Boston, Atlanta, and many cities in the Midwest. Millions in India also suffered as heatwaves and water shortages became severe in cities like Mumbai and Chennai. In Japan, more than 5,000 people from various urban centers sought treatment due to a heatwave in July.

Climate change will have costly impacts on cities’ basic services, infrastructure, housing, and health. It is essential, therefore, to make cities an integral part of the solution in fighting climate change by building more renewable energy infrastructures and introducing cleaner production techniques, and regulations or incentives to limit industrial emissions.

Adele Liu Kramber is a senior at New York University Shanghai, majoring in Environmental Studies and minoring in Journalism. She has been working with various environmental organizations in the United States and China as a researcher. Her current projects include in-depth research on the environmental history of Shanghai. She can be contacted at adele[at]earth.org.