Earth Had its Second-Warmest March Ever 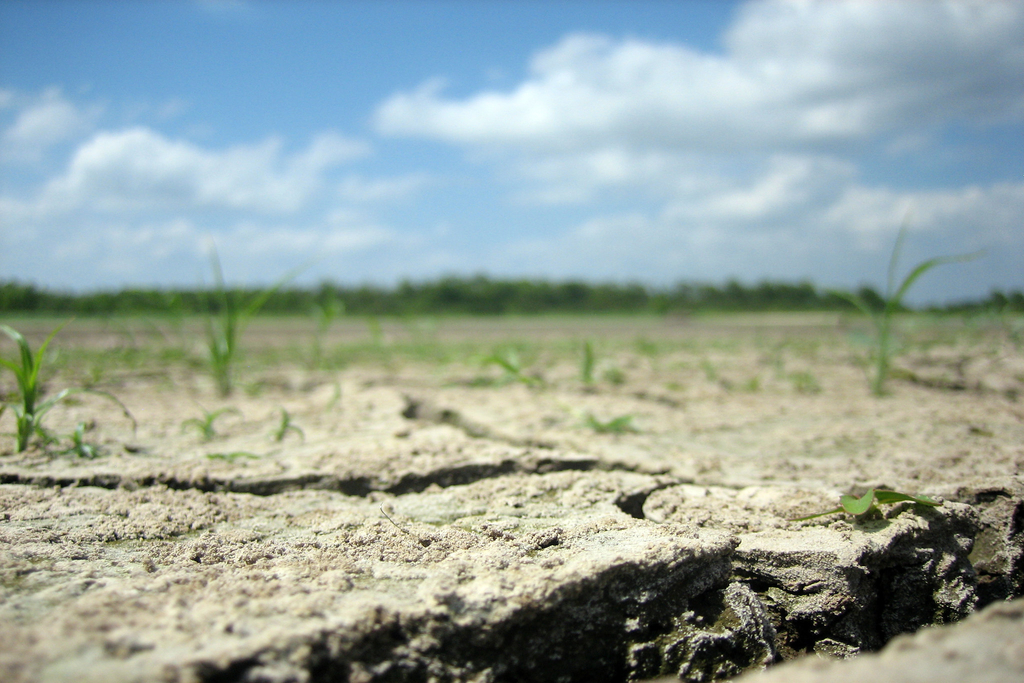 Following the warmest January in recorded history and the second-warmest February, Earth has now logged its second-hottest March on record, according to a report by the National Oceanic and Atmospheric Administration (NOAA).

The agency’s models are also already suggesting that there’s a good chance that 2020 could end up as the warmest year since record-keeping began in 1880. Only 3 months into 2020, the planet logged the second-hottest year to date on record, with Europe and Asia experiencing their warmest year-to-date ever recorded. 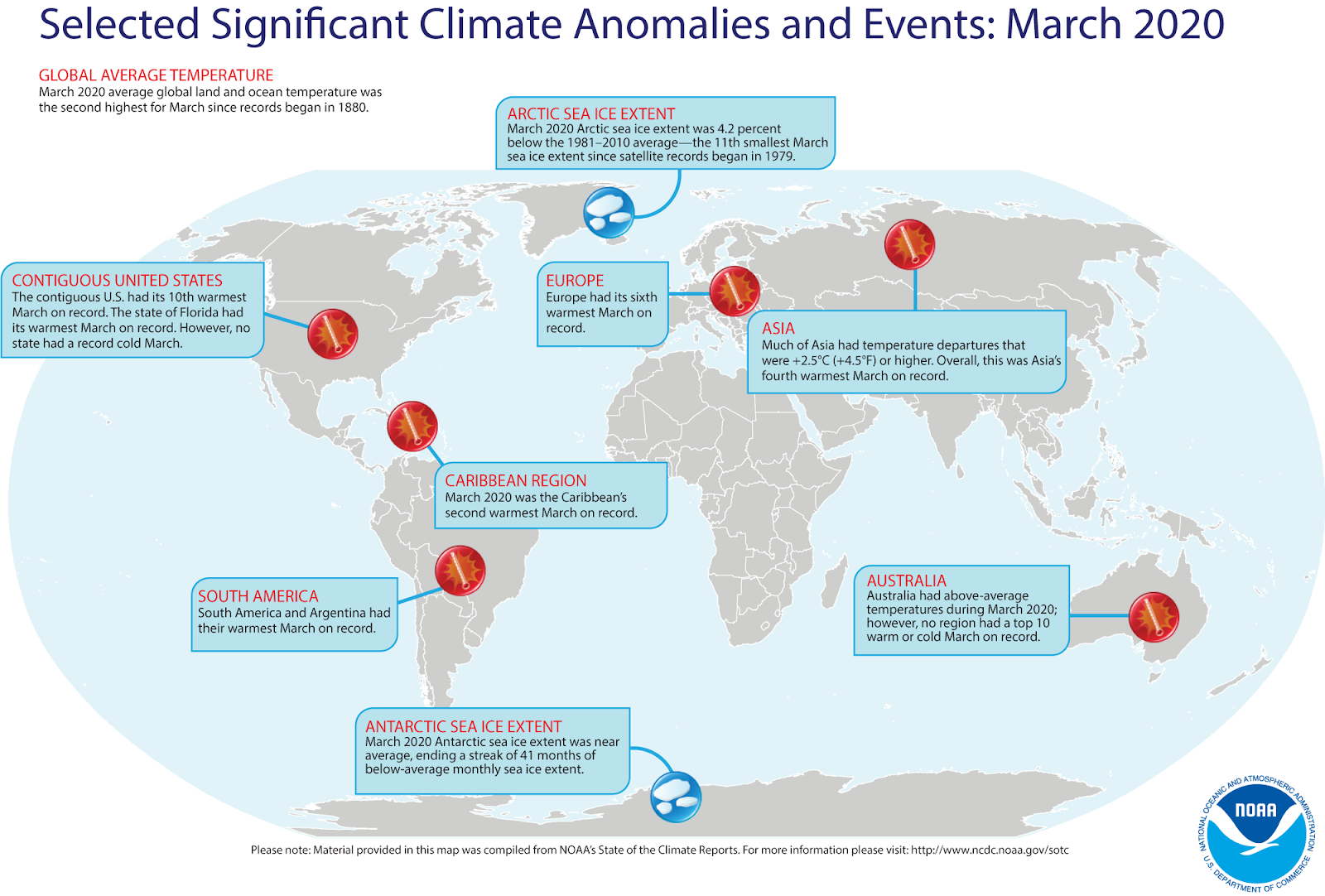 Meanwhile, the UN Secretary Antonio Guterres has reiterated that despite the impacts of the coronavirus pandemic, the world mustn’t forget the ‘deeper environmental emergency’ facing the planet.

The crisis is also a wake-up call ‘to do things right for the future’, he adds.

Guterres continued, “Biodiversity is in steep decline. Climate disruption is approaching a point of no return. We must act decisively to protect our planet from both the coronavirus and the existential threat of climate disruption.”

The link between climate breakdown and the virus have been highlighted by many observers and experts in the field.

Guterres says, “Land use changes and deforestation are primary global drivers of biodiversity destruction. They heighten the risk of further pandemics by bringing humans into contact with new threats such as the coronavirus.

Degraded environments and pollution make us more likely to encounter novel viruses and to be more vulnerable to those viruses when they start to circulate.”

Guterres concluded by urging governments to end fossil fuel subsidies and make polluters pay for their pollution, as well as use money to make people and society more resilient to the climate crisis.

That Earth has logged its second-warmest March in history should come to no surprise, but these shocking statistics are becoming the norm as governments prioritise profits over purpose. There needs to be a more unified global response to the climate crisis to avoid the catastrophe that the planet is heading towards.