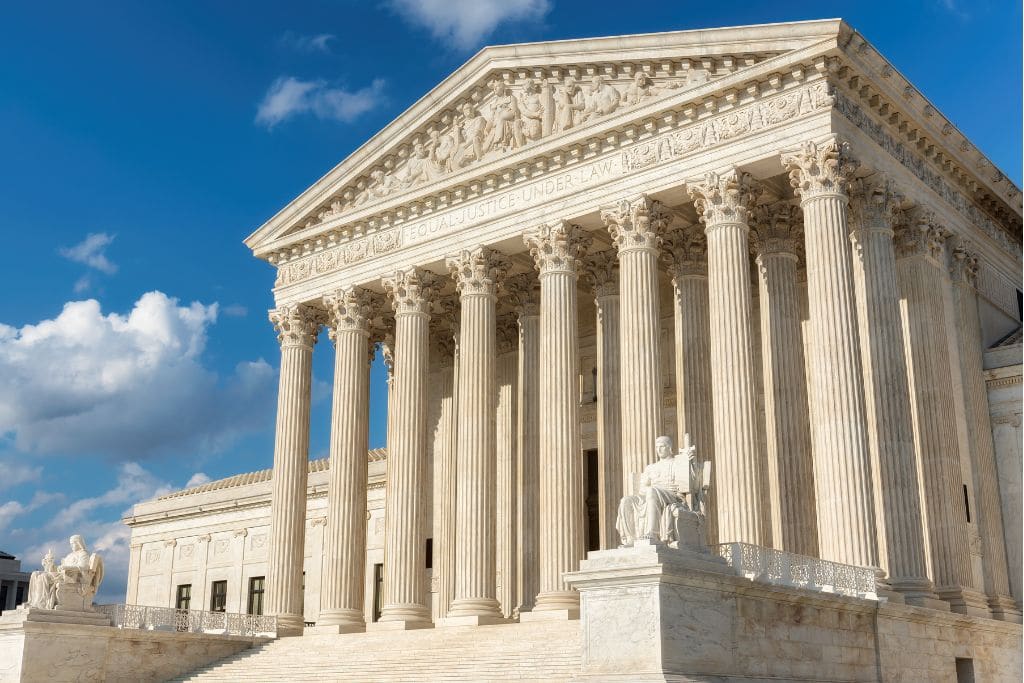 Legal claims may be brought to international arbitration from climate liability lawsuits involving foreign oil and gas companies, according to a new study, and threaten the global green energy transition.

There is a growing number of oil and gas companies filing lawsuits around the world in an effort to stall measures to limit global warming, which could potentially have devastating consequences on global climate action and policies if they succeed.

Fossil fuel investors have started to turn to private international tribunals, arguing that governments’ climate change policies are illegally cutting into their profits. In these so-called investor-state dispute settlements, companies are demanding to be compensated.

In the US, the question of whether climate liability lawsuits belong before state or federal courts has long been debated over, and whether fossil fuel companies should be pay for their planet-warming emissions or be compensated for their losses due to climate policies. At the moment, the 10th US Circuit Court of Appeals has said that these cases still belong before state judges, which has been echoed by other federal appeals courts.

Oil giants Suncor Energy and Exxon Mobil recently suffered a loss at a lower court when Boulder, Colorado and two other countries successfully sued the fossil fuel companies in 2018 for climate damage and that they “concealed and misrepresented” the dangers of fossil fuel use from the public. But, on June 8 2022, the companies petitioned to review the decision at federal court, which they hope could potentially move into their favour.

“Given the stakes in the climate-change litigation, the questions presented here are some of the most consequential jurisdictional questions currently pending in the federal courts,” the companies’ petition states.

A recent report on investor-state dispute settlement actions found that when such cases were decided on their merits, fossil fuel investors have been successful 72% of the time, as well as win an average of USD$600 million in compensation.

A separate study newly published in the journal Science predicts that more investor-state dispute claims are expected as the oil and gas sector currently faces a USD$1 trillion loss from oil and gas reserves being left stranded due to climate policy changes. Those losses would likely increase if nations continue to expand other oil and gas supplies to wean off on Russian fossil fuels following the invasion of Ukraine. Ultimately, taxpayers would bear the cost of such lawsuits, the paper found.

Aside from significant financial implications, the emerging trend of climate liability lawsuits would affect climate-related policy making. The Intergovernmental Panel on Climate Change (IPCC) has also acknowledged that such cases could lead to states refraining from, or delaying, measures to phase out fossil fuels.

For example in 2017, Canadian oil and gas company Vermilion threatened to use the investor-state dispute claim to sue the government after then-environment minister of France, Nicolas Hulot, drafted a law that sought to end fossil fuel extraction by 2040. As a result, the French legislation was watered down to allow new oil and gas exploration even after 2040.

To address this, governments need to stop promoting fossil fuel expansion in the first place. “Delaying climate action by giving out new permits [for oil and gas expansion] increases both the risk of exceeding 1.5 celsius of warming and of ISDS cases being launched,” said Kyla Tienhaara, lead author of the Science paper. While there are a wide range of actions they could also take, “it boils down to just political will.”