Could Biofuels Do More Harm Than Good? 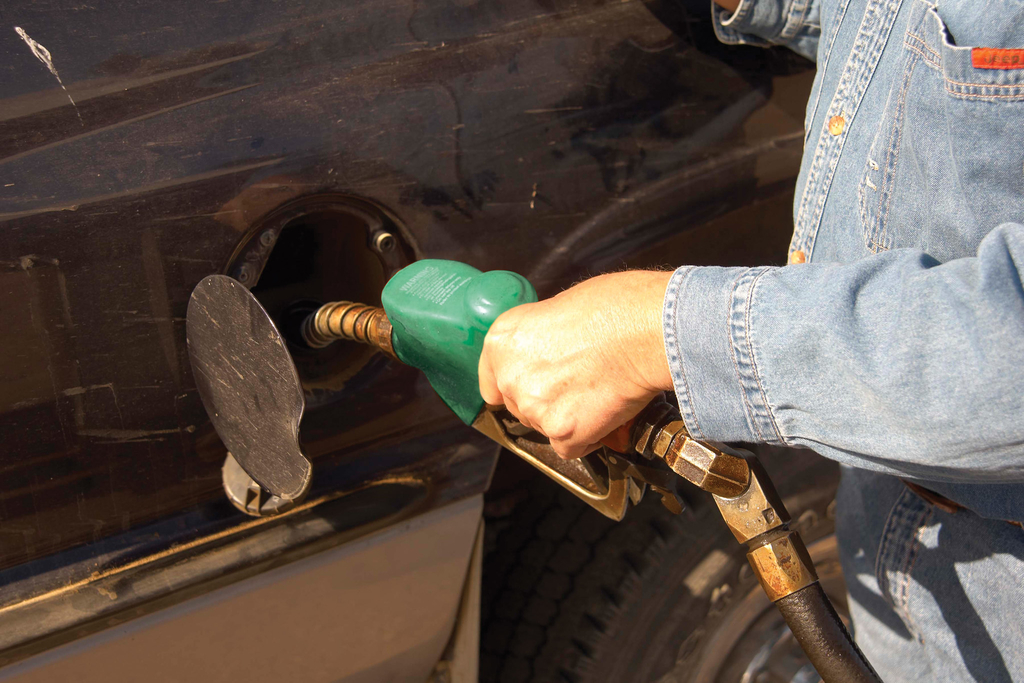 Biofuels are hailed as a solution to our dependence on fossil fuels, emitting less harmful particulates and being renewable as long as their sources keep growing. A study evaluating corn-based ethanol and soy-based biodiesel found that compared to their fossil fuel counterparts, ethanol fuels emit 12% less greenhouse gas per unit consumed and 41% less for biodiesel; if implemented widely, there is potential for dramatic reductions in our emissions. But is it too good to be true?

How are biofuels made?

Currently, biofuel production mainly revolves around the production of biodiesel, obtained through extracting methyl esters from vegetable oils and animal fats; and ethanol, obtained by extracting sugars and starch from plant material. The use of biofuels has gained popularity in countries such as Brazil, where it represents 25% of the fuel demand of the countries’ road transport. Indeed, biofuels have gained the most popularity within the transport sector, with key advantages being its ease of integration with current infrastructure and vehicles. Biodiesel can be adopted by existing biodiesel engines without needing new adaptations, while fuels with lower ethanol content can be used in most petrol engines. As of 2018, biofuels account for 3% of transport fuel demand globally, expected to rise to 9% by 2030.

Biofuels also see potential expansion into the aviation industry, an industry which has historically been completely reliant on crude oil, accounting for 5.8% of global oil consumption and 2% of global carbon dioxide emissions. The International Air Transport Association (IATA) has pledged a net reduction in aviation CO2 emissions by 50% by 2050, which it aims to do by introducing low-carbon fuels. Some airlines such as Delta Airlines, which has committed $1 billion USD towards becoming carbon neutral, have also begun investing in biofuel. Today’s aviation biofuel development is fairly limited, only accounting for 0.1% of total aviation fuel consumption, with only 5 airports around the world offering regular distribution, but with the level of investment and IATA’s commitments this is likely to grow in the future.

The rising demand and adoption of biofuels could bode well for the planet’s emissions, especially with major pollutants such as the aviation industry making the change. However, some have argued completely the opposite in that this growing demand for biofuels would increase total emissions instead, as valuable carbon sinks would be lost to deforestation. Today, ethanol and biodiesel production depend heavily upon growing key ‘energy crops’, such as sugar cane, soy beans and oil palms, which require large amounts of land. Soy, along with rapeseed, also have low energy returns, generating only 500-1000 litres of biodiesel per hectare, requiring even more land for the process to generate returns.

As of 2011, 11.8% of Brazil’s total cultivable area was dedicated towards growing these energy crops for biofuels, constituting 8.82 million hectares, an area roughly twice the size of Switzerland. In the absence of land however, the most popular method is simply to clear existing forests in order to make space to grow crops. This, coupled with the increase in demand from the transport and aviation sectors, is likely to result in huge swathes of tropical rainforest being cleared to make space for growing energy crops. These changes in land use generate ‘indirect emissions’ due to the loss of a carbon sink to offset emissions, and also in the destructive processes used to clear the vegetation, especially slash-and-burn agricultural practices.

In particular, this could also see the expansion of the palm oil industry, used for biodiesel; which has been labelled by Rainforest Foundation Norway as an ‘ongoing environmental catastrophe’ due to its rapid expansion and increase of indirect land use emissions. Although palm oil yields the highest energy returns for every hectare planted, it is estimated that it would take 70 years for a mature palm plantation producing biodiesel to repay its carbon debt, and 110 years without methane storage. The European Commission further estimates palm oil biodiesel generates a carbon footprint three times larger than their fossil fuel counterparts, due to the changes in land use its production generates.

So how environmentally sustainable are biofuels really? It is rather our near-insatiable needs instead of the biofuels themselves that are making forests go up in smoke, as farmers scramble to make room for energy crops to meet our demand. Large-scale biofuel production inevitably encourages the destructive processes that commercial agriculture use to generate their immense yields of crops, potentially offsetting any good that using biofuels as a fossil fuel replacement can generate.

Despite this, biofuels could remain a viable future option. Algae as a source for biofuels is gaining popularity; by harvesting oils and lipids from them in a similar process to biodiesels, or extracting sugars to create ethanol fuels. Algenol, a biotech company in the US, has developed processes to produce ethanol, gasoline, jet and diesel fuel from algae for $1.30 USD a gallon, with an estimated 69% reduction in greenhouse gas emissions compared to gasoline.

The main advantage here is that algae does not require land to grow and can even be grown in wastewater, eliminating the risk of deforestation. However, algal fuels remain a relatively new technology, currently with the lowest energy yields among biofuels. Significant investment and time would be needed, with Exxon pulling their $600 million investment into algal fuels due to the fact that it would take an estimated 25 years for it to be commercially viable.

The more pressing issue at hand is to manage our demand and the reckless techniques employed by large-scale agriculture in order to meet them. The development of new sources and technologies such as algae show that biofuels hold great potential in meeting our future energy demands sustainably, but considerable management is needed in order to prevent them from doing more harm than good.

Featured image by: United Soybean Board