Countries Split on How to Tackle the Climate Crisis- Poll 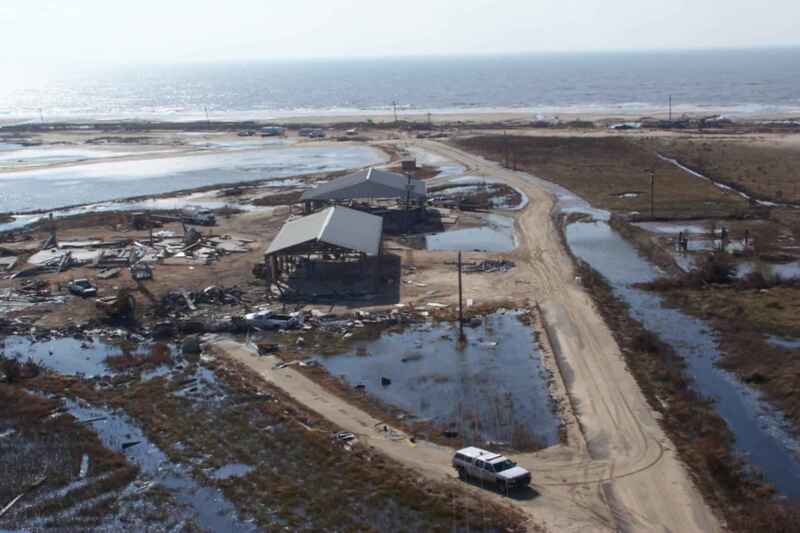 This article is written in celebration of Climate Week, which takes place from September 21-27 and is the largest climate summit taking place this year. A global poll has found that while people all over the world are very concerned about the climate crisis despite the pandemic and economic impact, respondents from developing and developed countries have very different attitudes as to the level of urgency required to tackle it.

Poorer countries strongly agreed with tackling the climate crisis with the same urgency as COVID-19, but in wealthier countries, this support for rapid action was weaker.

The poll, carried out by Globescan, surveyed 27 countries and saw 90% of respondents viewing the climate crisis as a ‘very serious’ or ‘somewhat serious’ problem, a proportion that has generally increased over the past few years, with people in Mexico and Turkey expressing “almost universal concern.” In the least worried countries- Russia, the UK, Australia and Sweden- as many as 80% still say that the issue is “at least somewhat concerning.”

Big increases were seen among people in Canada, China, France, India, Kenya, Nigeria and the US. It is notable that the number of people perceiving the issue as ‘serious’ or ‘very serious’ has increased from just over 60% in 2014 to 81% in this poll, despite the president’s well-publicised skepticism on the issue. In India, this has risen from 70% to 93%.

On average across the countries polled, concern about the climate crisis is particularly strong among women and younger generations, as well as among those with higher education levels.

The poll was carried out online among samples of 1 000 adults in each of the 27 countries.

Eric Whan, director at Globescan, says that COVID-19 has increased people’s sense of the threat from the climate crisis. He says, “This is a year of vulnerability and exacerbation of inequality and those most susceptible to disruption feel the greatest level of seriousness.”

However, the differences between the first and third world emerge in attitudes towards whether governments should tackle the climate crisis with the same urgency as that of COVID-19.

Japan, Sweden, Australia, the US and UK all have less than 45% of respondents strongly agreeing that urgent action needs to be taken, while in Mexico, Kenya, Argentina, Turkey and Nigeria, this was well over 70%.

When asked who would suffer the most from the crisis, more than 60% of respondents in Brazil, Kenya, Turkey, Nigeria and South Africa strongly agreed that it would be poor people, compared to less than 40% in Japan, Australia, US, UK and others.

However, in Mexico, Turkey and Vietnam, more than 50% polled said they had personal experience of the climate crisis.

The reason for the differences in concern about the climate crisis between developed and developing countries is probably due to the fact that people living in developed countries are generally better protected against it- they have strong, reliable, electrical grids, small impacts on agricultural output masked by more sophisticated and developed food supply chains and more money to invest in renewable energy and carbon capture technologies.

The report has been released to mark the start of Climate Week 2020 in New York, which is expected to be the biggest climate crisis summit taking place this year and is being run in coordination with the UN. A massive “Climate Clock” was unveiled in New York City last week as a reminder of the ever-decreasing window of time to take urgent action on the climate crisis.