How COVID-19 Could Ruin Weather Forecasting and Climate Records 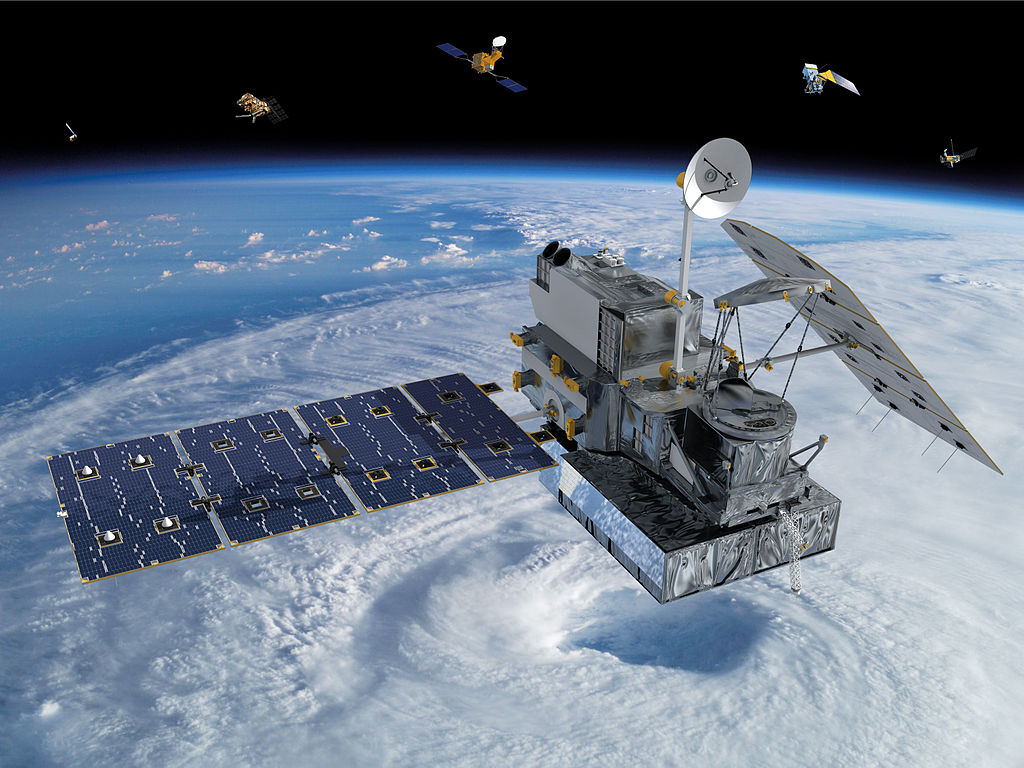 In the midst of lockdowns and social distancing measures as a result of the COVID-19 pandemic, the world seems to have come to a near-standstill. Yet it’s business as usual for our weather and climate, and the meteorological services that we normally take for granted are struggling to keep up. The impact of COVID-19 on climate and weather records operations could threaten the accuracy of future forecasts as well as cause looming gaps in long-term data collection.

Though a large proportion of data collection for weather and climate forecasting services is carried out by satellites and autonomous weather stations, much of this work requires human intervention, including maintenance work, which is now often not possible because of the COVID-19 pandemic.

Scientists such as those at the Scripps Institution of Oceanography in California often conduct research on commercial container ships, allowing them to measure ocean currents and other properties of the weather at sea. With recent travel and social distancing restrictions, those scientists are no longer allowed on board. Justine Parks, who manages one of the programs at Scripps, remarked that she has never witnessed the entire programme shut down for this long. Similarly, for the Ocean Observatories Initiative, based in Oregon State University, sensors that are located at sea are also out of reach, and the delay in maintaining these instruments may cause them to degrade over time. In terms of marine observations, the Voluntary Observing Ships (VOS) program appears to be the most affected, with a 20% reduction in data compared to normal levels.

On land, agencies like the UK Met Office finds itself in a precarious state; though the weather stations scattered across the nation are still running, any malfunctions will be difficult to address as staff may not be able to travel out to them. In certain countries, a greater proportion of stations rely on manual upkeep, which means more observational data at risk.

Lars Peter Rishojgaard, Director, Earth System Branch in the World Meteorological Organisation’s (WMO) Infrastructure Department, says, “These human links in the observation and data delivery chain are highly vulnerable to current lockdowns and mandatory teleworking policies, and we have seen a substantial reduction in the current availability of surface pressure observations compared to the pre-COVID-19 baseline (January 2020), especially over Africa and parts of Central and South America.”

The drastic reduction in air traffic is another hindrance. Usually, sensors on board thousands of commercial aircraft transmit data to the Aircraft Meteorological Data Relay (AMDAR) program, allowing it to generate high-quality observations on temperature, wind, etc., together with positional information. The number of meteorological measurements taken from aircraft has decreased by 75-80% compared to normal, while areas in the global south are experiencing a decline of up to 90%. Without data from aircraft operations, the UK Met Office estimates that their forecast error will increase by 1-2%, but in areas where there are more flights, scientists predict more inaccuracy.

Weather forecasts are not the only thing meteorological services are responsible for. Some also maintain long-term records of our climate. The Scripps Institution of Oceanography and the Paris-based Intergovernmental Oceanographic Commission (IOC) have both been recording long-term data on ocean health and climate change. Due to fewer shipboard observations, the IOC has estimated a 15% decrease in the number of stations at sea transmitting data. This number is likely to grow as travel restrictions remain. Other projects, however, are hopeful of pulling through. The Advanced Global Atmospheric Gases Experiment has stations situated in coastal and mountainous areas all over the world, most of which are autonomous — only maintained by one or two staff members onsite. The vast network is expected to remain stable even if an instrument or site breaks down. The National Oceanic and Atmospheric Administration of the US (NOAA) reports that fewer than 5% of its sites have lost data as of late April.

Despite the unprecedented impact of COVID-19, national meteorological and hydrological services of countries around the world are rising to the challenge, not only to keep up with normal operations of climate and weather forecasting services, but also to assist in the global response to the pandemic. They have offered up their supercomputers, instruments and scientific models to help researchers find out how environmental factors, such as humidity and temperature, could affect the spread of the virus. Meanwhile, they still have to provide clear and accurate warnings of weather-related hazards such as cyclones and heatwaves to local emergency services, a task made more complicated by social distancing. This is especially true for areas affected by the Pacific hurricane season, which begins in late April, and generally lasts till November.

As in many other workplaces, these agencies usually have people working in close quarters, and have had to adapt to different practices in order to protect the health of their staff. In response to the loss of meteorological data from commercial aircraft, some countries are deploying more radiosondes, especially in Europe. Radiosondes are telemetry instruments, each typically weighing about as much as a hamster, which can collect and transmit data such as temperature, humidity and pressure. Luckily, meteorological and research satellites remain fully operational and unaffected, providing a stable source of automated observations. Most recently, the European Space Agency has begun to distribute wind data from its Aeolus satellite to the entire international meteorological community.

The World Meteorological Organization (WMO) has expressed concern about the disruptions to these essential services. The WMO is a UN-backed specialised agency that oversees the coordination and exchange of weather and climate data between its 193 international Member States and Territories. Its Global Observing System provides the framework for the sharing and integration of data coming from various sources around the world, allowing for analyses, forecasts, warnings and advisories to be issued to local communities.

The WMO Secretary-General Petteri Taalas, says, “The impacts of climate change and growing amount of weather-related disasters continue, as we have seen with Tropical Cyclone Harold in the Pacific, and the floods in East Africa. As we approach the Atlantic hurricane season, the COVID-19 pandemic poses an additional challenge, and may exacerbate multi-hazard risks at a single country level. Therefore it is essential that governments pay attention to their national early warning and weather observing capabilities.”

The precise extent of the impact of COVID-19 on the world’s climate and weather services will probably not be well understood until after recovery but the importance of having resilient observing systems has been made abundantly clear. The hard work of researchers and the wide variety of meteorological data sources has allowed many agencies and programs to continue providing vital, prompt information to communities vulnerable to weather hazards, as well as maintain climate records.