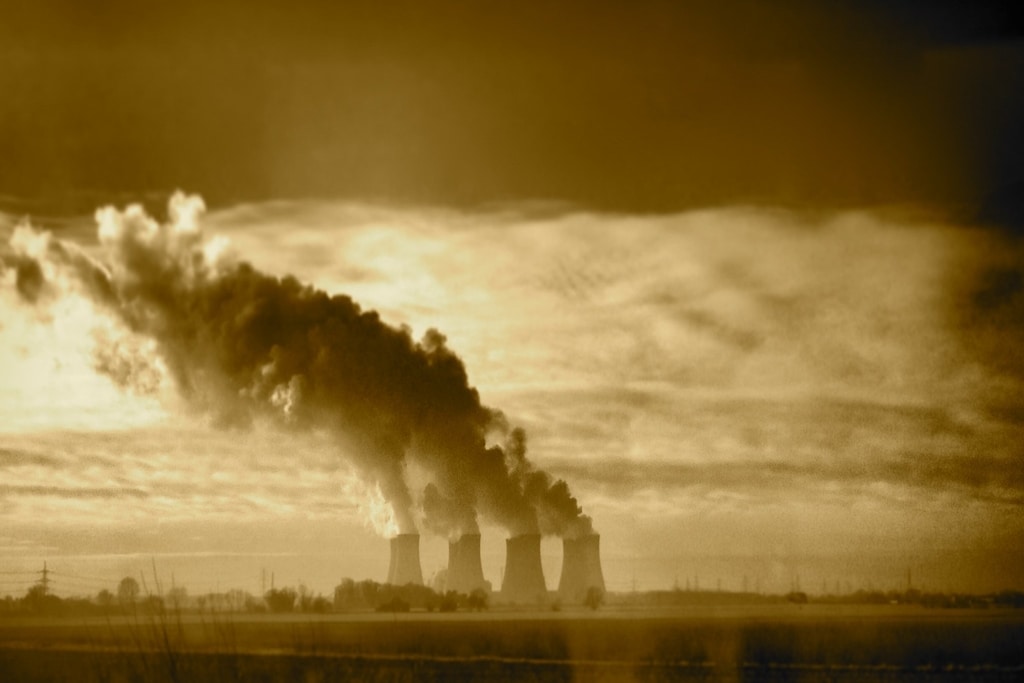 A new report has found that since agreeing to the Paris Agreement, G20 countries have acted directly counter to it by providing at least USD77 billion a year for fossil fuel subsidies through their public finance institutions.

The report from Oil Change International and Friends of the Earth (FOE) US focuses on financing for oil, gas and coal projects, comparing figures from 2016-2018 to those from 2013-2015, from members of the Group of 20 (G20), which comprises governments and central bank governors from 19 countries, including the US, the UK, Saudi Arabia and Australia, and the European Union. G20 members represent around 80% of the world’s economic output, two-thirds of the global population and three-quarters of international trade. These countries therefore have a massive responsibility to take the lead in transitioning to a greener economy.

The report reveals that support for fossil fuels has not dropped since the Paris Agreement was made, with annual average support for coal from G20 countries increasing by $1.3 billion per year, and support for oil and gas staying steady at $64 billion a year. China, Japan, Canada and South Korea provided the most public finance for dirty energy projects from 2016 to 2018.

Kate DeAngelis, FOE US senior international policy analyst, says, “Our planet is hurtling towards climate catastrophe and these countries are pouring gasoline on the fire to the tune of billions. We must hold G20 governments accountable for their promises to move countries toward clean energy. They have an opportunity to reflect and change their financing so that it supports clean energy solutions that will not exacerbate bad health outcomes and put workers at greater risk.”

To spur economic recovery post-COVID-19, governments around the world are preparing public finance packages representing a massive part of their GDP; Japan is investing 21% of their GDP into a stimulus package and the US 11%, while globally, these packages represent more than 5% of the global GDP. Without a dramatic departure from recent trends, these packages are likely to spur another crisis, one that will become more dangerous even after the virus abates.

The report, called “Still Digging: G20 Governments Continue to Finance the Climate Crisis,” warns that ‘we cannot afford for the wave of public finance that is being prepared for relief and recovery efforts to prop up the fossil fuel industry as it has in the past. Business as usual would exacerbate the next crisis- the climate crisis- that is already on our doorstep’.

Bronwen Tucker, Oil Change International research analyst, says, “Fossil fuel corporations know their days are numbered. Their lobbyists are using the COVID-19 crisis as a cover to try to secure the massive new government handouts they need to survive.”

The report urges G20 governments and multilateral development banks to support a global, just recovery to the pandemic.

Tucker says, “Government money must instead support a just transition from fossil fuels that protects workers, communities, and the climate- both at home and beyond their borders. Instead of bankrolling another major crisis- climate change- our governments should invest in a resilient future.”

The report also urges G20 governments to direct the public’s money away from fossil fuels and toward climate solutions that will build a more resilient economy and makes recommendations, including ending all public finance for fossil fuel projects after 2020, scaling up investment in clean energy, energy efficiency and energy access, as well as ensuring transparent and timely reporting on all energy finance.

However, the report doesn’t cover ‘majority government-owned banks without a clear policy mandate, sovereign wealth funds, or public finance institutions with subnational governance’, or ‘subsidies to fossil fuel production at the national level in G20 state budgets, which previous analysis has indicated may provide an additional $80 billion per year in support to fossil fuel production’.

The facts are clear- if we are to limit warming to 1.5°C and avoid the worst of the climate crisis, we cannot afford to finance new fossil fuel projects. G20 countries need to take the lead in investing in new technologies and implementing policies that prioritise a green recovery from the coronavirus and beyond. The report says that these countries could be the catalysts for more climate-friendly financing decisions ‘due to their economic and political power’ and they should use this power to protect the future of the planet.