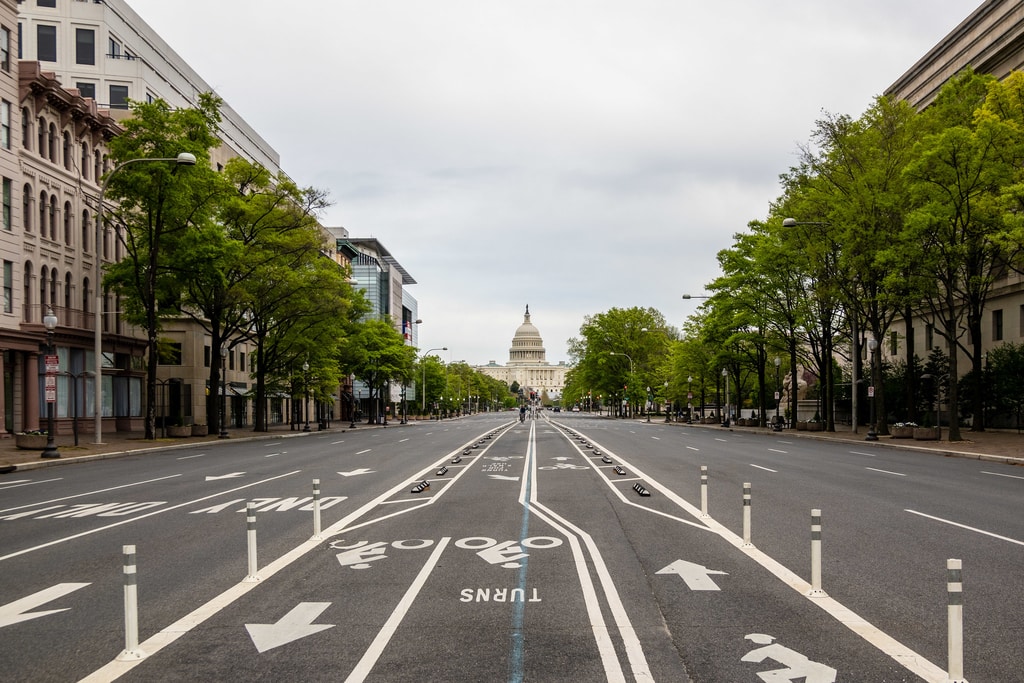 The study, published in the journal, Nature Climate Change, shows that daily emissions decreased by 17%- or 17 million tons of carbon dioxide- globally during the peak of the lockdown measures in early April compared to mean daily levels in 2019. These levels were last seen in 2006.

The team of researchers analysed government policies on confinement for 69 countries responsible for 97% of global CO2 emissions. At the peak of COVID-19 confinement measures, regions responsible for 89% of global carbon emissions were under some level of restriction. The team then looked at data on activities indicative of how much each economic sector was affected by COVID-19 which was used to estimate the change in fossil CO2 emissions for each day and country from January to April 2020.

Emissions from land transport, such as cars, account for 43% of this decrease in global emissions. Emissions from industry and power together account for a further 43% and aviation accounts for 10%. The increase in the use of residential buildings from people working at home only marginally offset the drop in emissions from other sectors.

While this is welcome news, it shows the true extent of humanity’s impact on the health of the planet and the analysis shows that social response alone will not drive the reductions needed to reach net zero emissions.

Professor Corinne Le Quéré of the University of East Anglia and leader of the study, says, “Population confinement has led to drastic changes in energy use and CO2 emissions. These extreme decreases are likely to be temporary though, as they do not reflect structural changes in the economic, transport or energy systems.”

“The extent to which world leaders consider climate change when planning their economic responses post COVID-19 will influence the global CO2 emissions paths for decades to come,” she adds.

Professor Rob Jackson of Stanford University and Chair of the Global Carbon Project who co-authored the analysis agrees, saying, “We need systemic change through green energy and electric cars, not temporary reductions from enforced behaviour.”

Overall, the International Energy Agency (IEA) predicts that global energy emissions will fall 8% this year due to a drop in demand for coal, oil and gas, reaching their lowest levels since 2010.

The agency based its prediction on an analysis of electricity demand over more than 100 days, during which much of the world was under lockdown in a bid to control the pandemic. Until COVID-19, emissions had been rising year-on-year.

With this consumption falling, the IEA said it noticed a ‘major shift’ to low-carbon sources of power, such as wind and solar, which are set to comprise 40% of global electricity generation- 6 percentage points more than coal.

This drop is similar to the amount of annual emission reductions needed year-on-year to achieve the Paris targets; the UN says that carbon emissions must fall by 7.6% annually through to 2030 to limit global warming to 1.5 degrees Celsius by 2100.

If pre-pandemic conditions of mobility and economic activity return by mid-June, the decline would be around 4%. If some restrictions remain worldwide until the end of the year, it would be around 7%.

How the global economy recovers from the pandemic will be key for the climate. While leaders from around the world have promised to prioritise low- and zero-carbon energy alternatives as part of the recovery from COVID-19, these pledges must be put into action to be seen as a legitimate turning point for the planet.