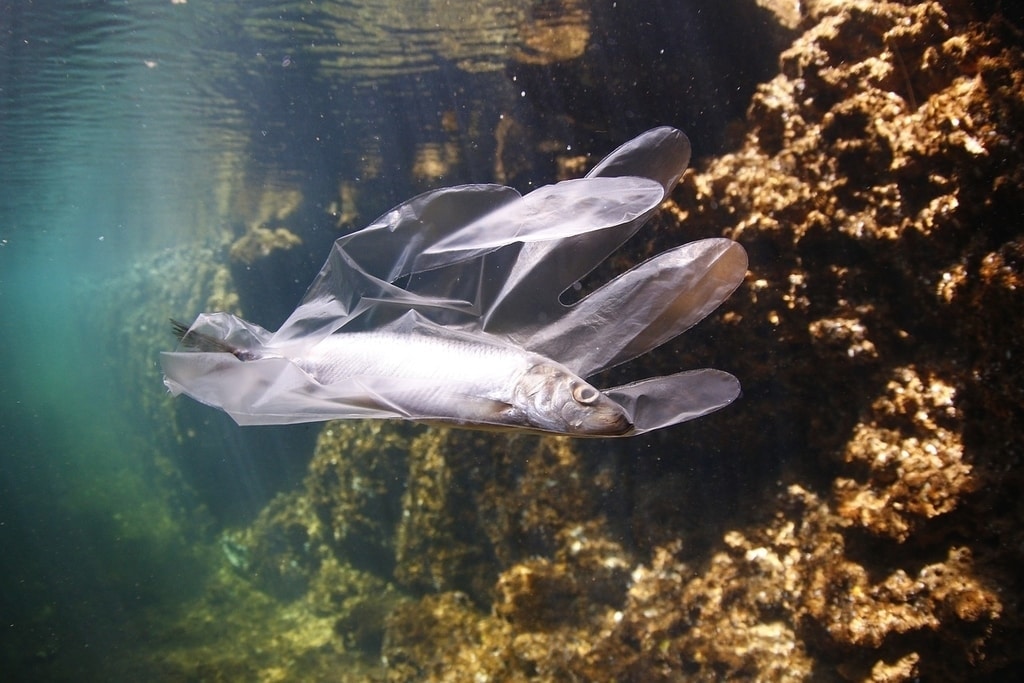 New research suggests that the amount of ocean microplastic pollution has likely been vastly underestimated, and that there are at least double the number of particles as previously thought.

Published in the journal Environmental Pollution, the researchers used nets with mesh sizes of 100 microns- 0.1mm- 333 microns and 500 microns. They found 2.5 times more particles in the finest net than in the 333 micron nets, the kind usually used to filter microplastics, and 10 times more than in the 500 micron net.

Professor Pennie Lindeque, of the Plymouth Marine Laboratory in the UK, who led the research, says, “The estimate of marine microplastic concentration could currently be vastly underestimated.”

Lindeque adds that there may well be even smaller particles than those caught by the fine mesh nets, meaning that the numbers ‘could be even larger again’.

The researchers trawled waters off the coasts of the UK and US and found many more particles using nets with a fine mesh size than when using larger ones. This addition of smaller particles to global estimates of surface microplastics increases the range from between 5 trillion and 50 trillion particles to 12 trillion to 125 trillion particles, the team says. The team also conducted surface trawls of the UK and US, which showed similar results, suggesting they are representative of waters near populated land. Most common particles found were fibres from ropes, nets and clothing.

Alarmingly, the research indicates that there are many more microplastic particles than zooplankton in some waters. This is especially concerning as microplastics are the same size as this zooplankton, which are among the most abundant species on the planet, playing a vital role in the marine food chain and regulating the global climate.

Lindeque says, “Using an extrapolation, we suggest microplastic concentrations could exceed 3 700 particles per cubic meter- far more than the number of zooplankton you would find.

The team calls for more research on microplastics to be conducted, with team member Dr Ceri Lewis, a marine biologist at Exeter University, says, “Understanding more about the smaller microplastics is important as it is these smaller particles that are more likely to be ingested by the zooplankton that form the basis of marine food webs.

Recent research has found microplastics in greater quantities than ever before on the ocean seabed and suggested that hundreds of thousands of microplastic bits could be blowing ashore every year.

Microplastic has contaminated the entire planet, from the seabed and rivers, to being recently discovered in Antarctic ice for the first time. Humans also inhale bits of microplastic, but its health impacts are unknown.