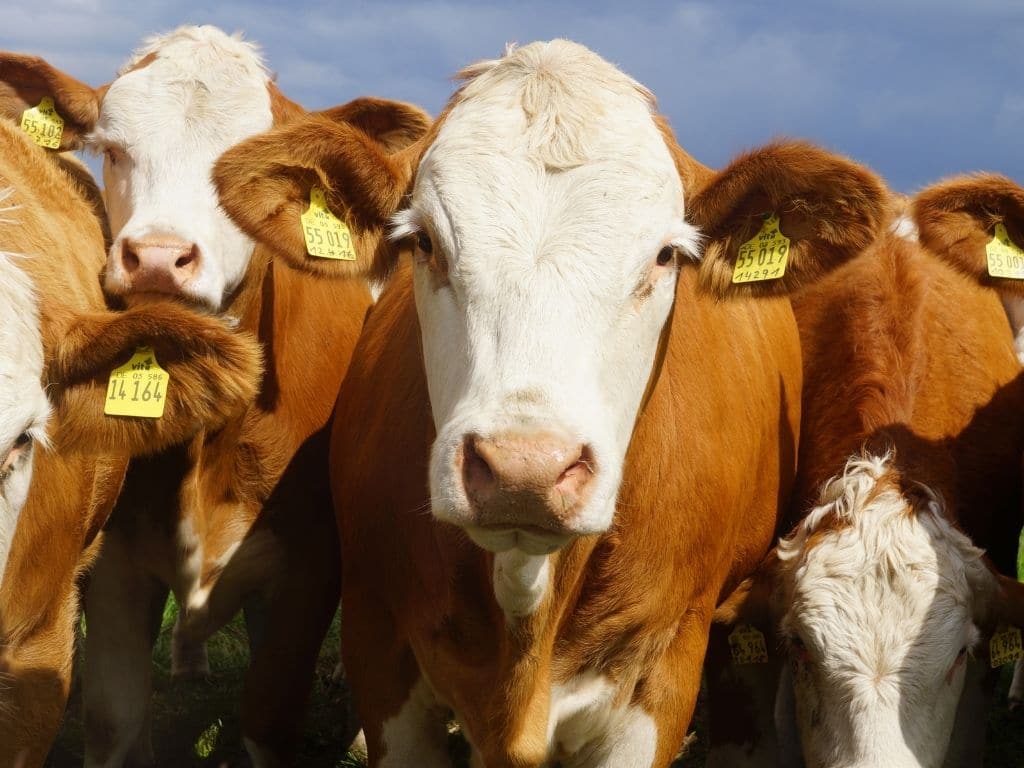 A herd of calves are potty trained to help reduce greenhouse gas emission and soil contamination from nitrate and other toxic substances produced from cow urine.

16 calves had been potty-trained in a pilot training programme led by scientists from the University of Auckland and the Leibniz Institute for Farm Animal Biology in Germany, to help treat cow urine in a more sustainable way and pave the way for more environmentally-friendly farms.

A recent report found 20 meat and milk producers generated more methane emissions than countries like Germany, France or Britain. However, urine from cows has a considerable amount of impact on the environment as well.

Waste from cattle farms, specifically cow urine, has high concentrations of nitrate and ammonia. While these substances don’t contribute directly to climate change, nitrate leads to soil acidification and land contamination, and affects and pollutes nearby waterways. It also breaks down into nitrous oxide when they interact with soil, which is a greenhouse gas 300 times more potent than carbon dioxide, and produce a toxic substance ammonia when they come into contact with faeces. Livestock farming currently makes up for more than half of the world’s ammonia emissions.

The training programme, or the MooLoo, is designed to teach calves to urinate in a designated area through a system of rewards and mild punishments – they are treated to a sweet drink or mashed barley, or received a short blast of water are they relieved themselves outside the latrine pen. According to the study published in Current Biology, 11 out of the 16 calves in the experiment had been successfully toilet-trained, after about 15 training sessions.

Having a designated latrine pens or cows makes it easier for their urine to be collected and treated, thereby reducing the risk of soil contamination and ammonia emissions. Scientists behind the experiment estimate that if 80% of cattle urine was collected from a barn, the ammonia emissions would be reduced by more than half.

“If we could collect 10% or 20% of urinations, it would be sufficient to reduce greenhouse gas emissions and nitrate leaching significantly,” Douglas Elliffe, a professor of psychology at the University of Auckland who helped design the program said to Bloomberg. “We’ve shown proof of concept that we can train cows and train them easily.”