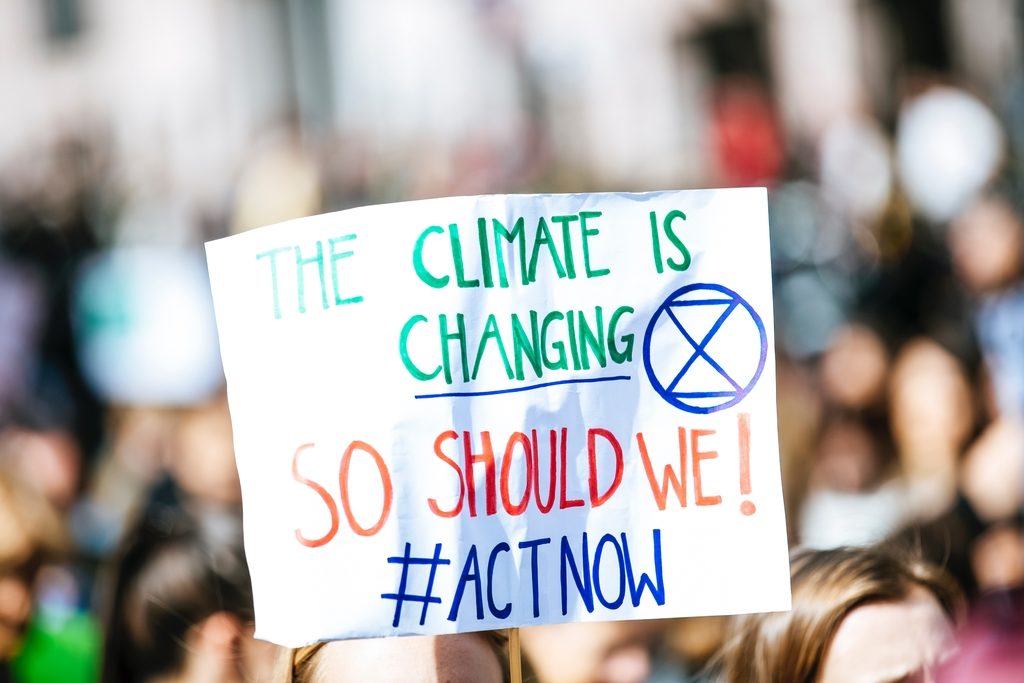 As the realities of the climate crisis become more widely discussed around the world, governments are increasingly under pressure from the general public to take action. Many institutions and governments have declared a ‘climate emergency’, but does this translate into policy or is it just hot air?

One of the UK’s research hubs on climate change, the University of Bristol, declared such an emergency soon after, becoming the first UK university to do so following widespread pressure from its student body. Reacted to with much elation from environmentally-conscious students, the move was soon followed by other universities across the UK.

However, the question of whether such announcements will translate into effective policy remains.

Dr Dann Mitchell, an Atmospheric Scientist and Associate Professor at the university, responded to the declaration by highlighting the importance of policy follow-through once the declaration has been made.

“Legally, there are no commitments for declaring a climate emergency, so the university doesn’t actually have to do anything. That is a cause for concern because it raises the question of whether the university is just declaring this as a publicity stunt, or if it’s actually developing strategies to become carbon-neutral.”

UK institutions have paved the way for such landmark declarations, and other international bodies are beginning to follow suit. In November, the EU parliament declared a climate emergency following a landslide vote from members, with the president of the European Commission, Ursula Von Der Leyen, asserting that it was a resounding ‘agenda for change’.

However, these calls to action are waiting to be met with discernible change. Such an agenda places pressure on countries to join the ranks to fight climate change without significant promises or legal action. It invites the European Council to align with the Paris Agreement goal of keeping global mean temperature rise below 1.5°C, but imposes no obligation on them to align themselves with such a goal.

Around the world, it seems that climate emergency declarations haven’t delivered many material accomplishments. One day after Canada declared such an emergency, the government approved a tar sands pipeline expansion that could bring an additional 600 000 barrels of oil per day to international markets. The UK’s declaration in May came as local authorities supported plans to significantly expand coal mining.

Environmental campaigners approached the declaration in a familiar manner, by applauding the language of change but wanting to see real change. Greenpeace EU policy climate advisor, Sebastian Lang, responded by saying, “Our house is on fire. The European Parliament have seen the blaze, but it’s not enough to stand by and watch.”

Von Der Leyen’s commission has already proposed a reduction to net zero emissions by 2050, but the European Council has failed to pass this motion as of yet with staunch opposition from Poland, Hungary and the Czech Republic. It’s alarmingly evident that tough words often don’t translate to tough policy.

The climate crisis however, is obviously not limited to developed countries, where climate action is proclaimed by countries built on the use of fossil fuels and natural resources. Tackling the climate emergency in developing countries must address the complex interface of the need for emissions reduction alongside the necessity for economic development.

So far, few African and Asian countries have incorporated the climate crisis into their respective policy output, nor adopted the language of ‘climate emergency’. When understood in the wider framework of meeting people’s basic needs, impending environmental issues are often sidelined in favour of more immediate socio-economic development.

Although wealthy Western nations disproportionately emit the largest percentage of emissions, it must also be considered that six of the top ten global emitters are rapidly developing countries, whose growth has come at the cost of immense emissions output. As economic growth continues around the world, the need to rethink the way that growth progresses, and incorporate the climate crisis into a multi-faceted approach to ‘development’ is becoming even more necessary. The climate crisis demands global cooperation on these issues, or humanity risks losing the determination and effort that such a crisis deserves.

Encouragingly, African leaders called for a global climate emergency at a UN climate action summit in September, in addition to requesting more funding from the international community for droughts, rising sea levels and severe tropical cyclones. However, questions arise as to whether declaring such an emergency will change attitudes in their countries. If developed nations face resistance from those who regard their own issues to be of greater importance, then the world’s lower-income countries will most likely be faced with even more resistance from their people.

When considering that developing countries are the most likely to bear the brunt of climate change, policymakers and the masses must work together to produce an impactful response to such a declaration that incorporates emissions reduction with a sustainable approach to economic and social development.

Progress has undoubtedly been made as the world wakes up to the reality of how the climate crisis is unfolding and how it is affecting the planet and those who live on it. Now that the nomenclature is beginning to be more widely adopted, questions abound as to whether effective policy implementation remains, as ever, just out of reach.