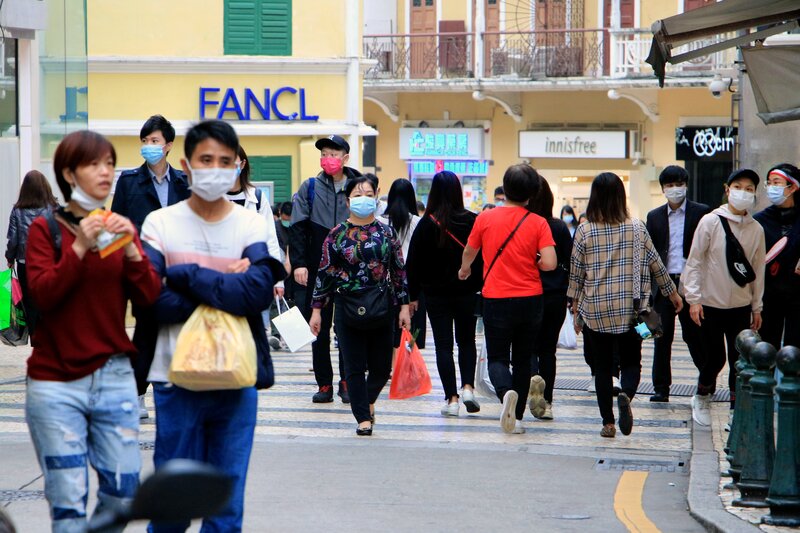 A new study shows that 48.9% of the population are unaware of the relationship between the emergence of infectious diseases and climate change.

While awareness has been raised for years about the perils of climate change, there is still a widespread lack of awareness about the effects that it has on infectious diseases.

Max van Wijk, Erasmus Mundus IDOH+ student and one of the authors of the study, says, “This data can help to establish intervention measures that can raise awareness among the public on issues related to climate change and infectious diseases, within the concept of One Health.”