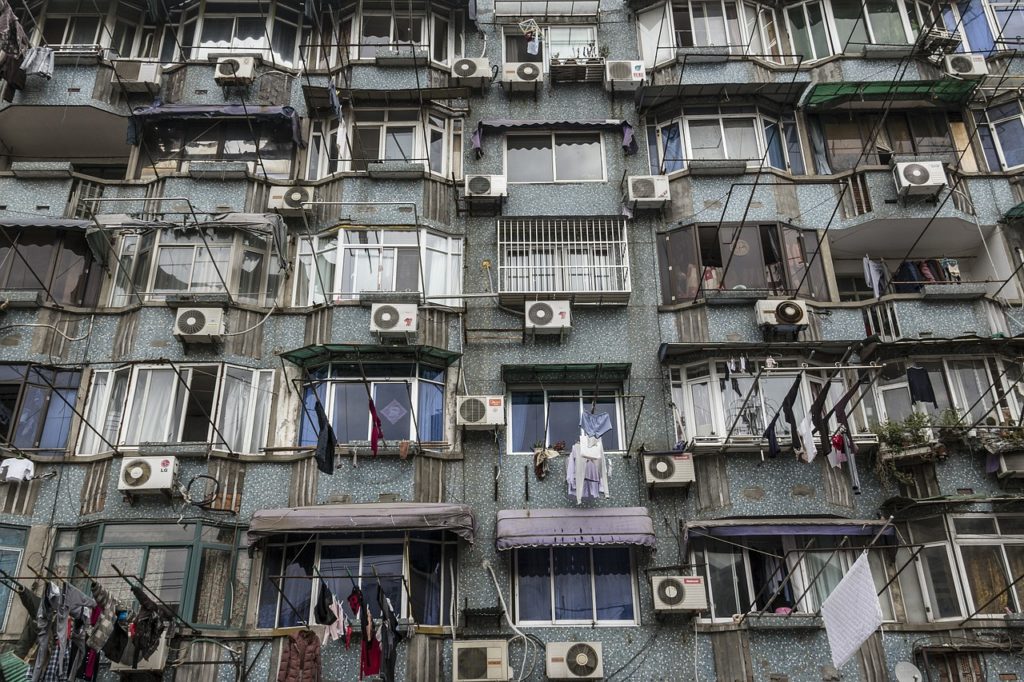 Chances are, your refrigerator, air-conditioning unit and other cooling appliances are releasing Hydrofluorocarbons (HFCs): little-known but extremely powerful organic compounds with global warming potential many times higher than carbon dioxide. The Kigali Agreement, a hydrocarbon project to phase out the production and usage of HFCs, took effect on January 1, 2019.

Worldwide use of HFCs has soared in the past decade as China, India and other rapidly growing countries adopt air-conditioning in homes, offices and cars.

“Beginning 2019 on a note of optimism: The Kigali Agreement to the Montreal Protocol has entered into force. This can help us make a real and positive impact on our warming planet! #climateaction” tweeted Joyce Msuya, Acting Head of the United Nations Environment Programme.

Ratified by 65 countries so far, with more expected in the weeks to come, the landmark Amendment is predicted to avoid up to 0.4°C of global warming this century if fully supported, substantially contributing to the goals of the Paris Agreement.

Over 80% of climate-warming gases known as Hydrofluorocarbons (HFCs) are projected to decline over the next 30 years, as the Kigali Agreement takes effect.

“HFCs are thousands of times more harmful to the climate than carbon dioxide. I welcome the decision,” said Siim Kiisler, the Minister of the Environment of Estonia.

Wealthy nations including the US, Japan and European countries will begin phasing out HFCs in 2019, China in 2024 and India, Pakistan and less ambitious countries in 2028. The treaty reflects the countries’ different levels of development.

Practical measures for its implementation – technologies to destroy HFCs, new reporting requirements and tools, provisions to develop national strategies to reduce HFCs and replace them with alternatives – are set out by the Kigali Agreement.

As most HFCs are produced by a handful of giant western chemical companies, it should be relatively straightforward for governments to put pressure on a single global industry.

There is reason to be optimistic about the Kigali Agreement – the development builds on the historic legacy of the Montreal Protocol, agreed to in 1987, to phase out of the production and consumption of substances that cause ozone depletion.

Universally ratified by 197 parties, the Montreal Protocol is a policy success story that led to the decline of more than 99% of nearly 100 ozone-depleting chemicals – essentially saving the Earth’s ozone layer and supporting climate change mitigation.

“The Montreal protocol is one of the most successful multilateral agreements in history for a reason,” said Erik Solheim, former head of United Nations Environmental Program (UNEP).

“The careful mix of authoritative science and collaborative action that has defined the protocol for more than 30 years and was set to heal our ozone layer is precisely why the Kigali Agreement holds such promise for climate action in future.”