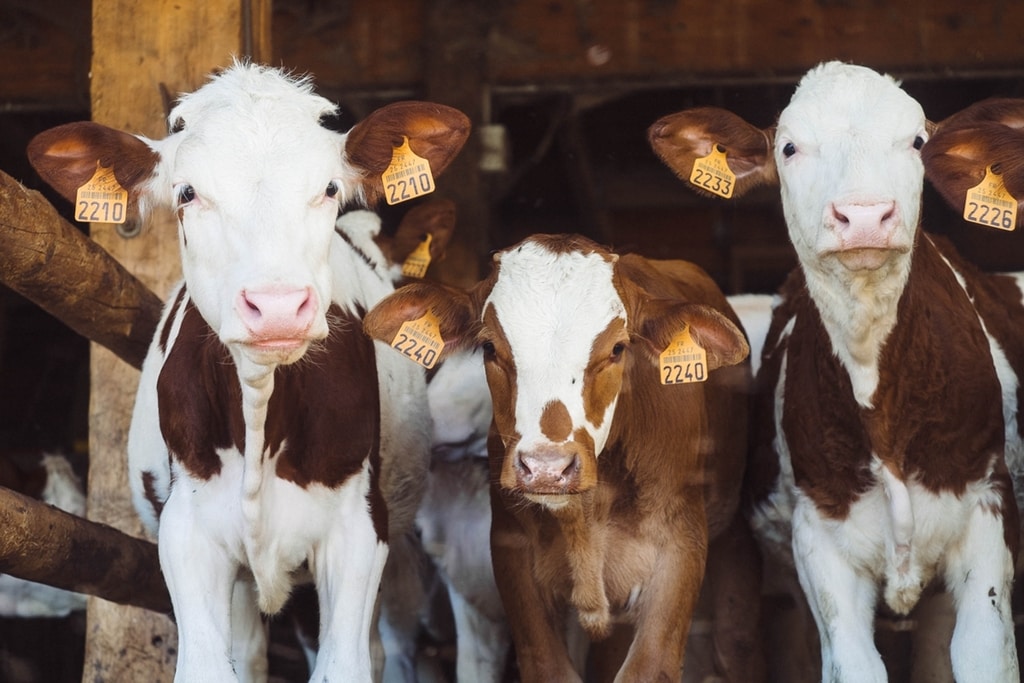 The EU has been called to account for its poor treatment of livestock exports, after a new report has found that the welfare of animals, including millions of cattle, sheep and goats exported from the EU is being put at risk due to poor planning and animal facilities at ports, and a lack of information from the destination country.

The Welfare of Animals Transported by Sea report gathered by the European Commission includes information from Spain, Croatia, Slovenia, Romania, Portugal and Ireland, among others, in 2017 and 2018, and shows lack of planning for high temperatures and animal facilities at ports.

Among the major issues as pointed out by the report, is that in summer, the authorities at the port of departure do not take high temperatures into account, and that animals must sometimes ‘endure temperatures over 35 °C’, it says.

The report criticises the fact that most EU countries do not receive feedback from the destination country about the conditions of the animals on arrival, nor is there any information at any other stage of the journey, from the transporter, ship’s Master or vessel operator.

The report found that only 24% of ships are licensed by ‘white flag’ countries. Ships that fly these flags are recognised as having a low rate of port detentions for regulatory problems. Frequent delays at ports are another issue; out of 13 European exit ports, only six have facilities in the port that allow transporters to unload, rest, water and feed the animals.

There is also uncertainty as to who is legally responsible for the care of livestock at different parts of the journey, particularly in ports or during sea journeys.

The report singles out Romania as a particular exporting country of concern. In late 2019, more than 14 000 sheep drowned on a Romanian-approved livestock ship which keeled over shortly after leaving the Romanian port. Only 180 sheep survived.

Ireland and Portugal were praised for having better systems in place for livestock approval and health inspection prior to loading.

The report says that there are gaps in animal welfare regulations, which it claims are not geared to detect issues that could cause vessels to tilt and overturn.

When asked what action would be taken, a spokesperson of the commission said that it would ‘explore the feasibility of harmonising and strengthening, through a legal act, the inspections of livestock vessels into an EU database in cooperation with the European Maritime Safety Agency (EMSA)’.

The spokesperson added that the commission was ‘cooperating with the OIE (World Organisation for Animal Health) to develop a network of contact points dedicated to animal transport in third countries. The objective is to reinforce our collaboration with these countries on this issue’.

The EU exports around 1 million cattle and 2 million sheep every year to non-EU countries, mainly in the Middle East and North Africa. The EU livestock exports trade was valued at more than €12bn in 2019.