Why is Europe Losing Forests to Harvesting So Rapidly? 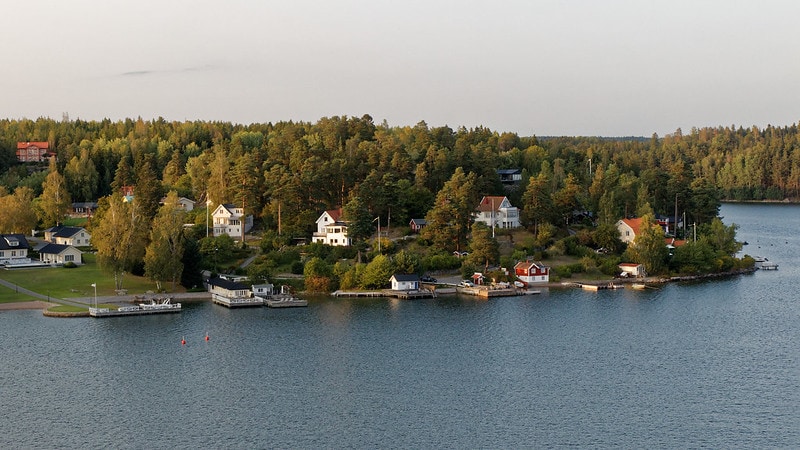 According to new data, harvesting in Europe has caused the continent to lose a vastly increased area of forests in recent years, reducing the continent’s carbon sequestration capacity and placing doubts on the EU’s ability to mitigate the climate crisis.

Many of the EU’s forests, which roughly accounts for about 38% of its land surface area, are managed and harvested regularly for timber production. However, according to satellite data, the loss of biomass increased by 69% in the period from 2016 to 2018 when compared with the same period from 2011 to 2015. The area of forest harvested increased by 49% in the same comparison, published in the journal Nature Research.

Even accounting for natural events such as fires and heavy snows, this data shows that far more harvesting of forests has occurred in Europe in a short period of time.

Other factors may include increased demand for wood as fuel and expansions of timber markets along with wood products. This data shows that forests are being unsustainably harvested.

Guido Ceccherini of the EU Joint Research Centre and lead author of the study, says that the observed increase in harvesting and the subsequent loss of biomass was unlikely to result in the decline of overall forested area in the EU as harvested forests regenerate. However, it would disrupt the carbon absorption capacity of the forests in the short term, he said.

Ceccherini says, “The forests continue to remain a carbon sink, but less than before. Even if part of the harvested biomass carbon is used in long-lasting wood products, possibly replacing more energy -intensive materials such as steel or cement, most of it will return to the atmosphere as CO2 in a short period of time, [from] months to a few years. Until the carbon stock in harvested areas returns to previous levels, which takes several decades, depending on the type of forest, an increase in harvest is therefore equivalent to an increase in carbon dioxide emissions to the atmosphere.”

Although Europe’s carbon balance may not be greatly affected in the long term, with harvested forests regenerating, the researchers claim that it is important to find out why harvesting has increased so rapidly, as this may indicate larger underlying issues with regards to the way in which Europe’s forests are being managed. More research is needed in order to establish definitive causes. However, the researchers have hypothesised that an increase in the demand for timber and wood products, such as pulp and paper, and more burning of biomass for fuel may be the reasons for the rapid rise in harvesting observed in the Nordic countries.

Professor Thomas Crowther, founder of Crowther Lab, who was not involved in the research, said: “It is concerning to see that the increasing demand for forest products may be reducing the carbon stored within living biomass in European forests. It is possibly more concerning that forest removal may also threaten the storage of carbon below ground. These high-latitude forests support some of the largest soil carbon stock on Earth. If forest clearing threatens the integrity of high-latitude soil carbon stocks, then the climate impacts may be stronger than previously expected.”

Forests offset about 10% of the EU’s greenhouse gas emissions. While the areas harvested are likely to be replanted and the growth will continue to absorb carbon dioxide from the atmosphere, a recent study that found that the climate crisis is driving the shift towards younger and shorter trees in forested ecosystems places doubt on the ability of these forests to continue to offset this volume of carbon dioxide in the long term.