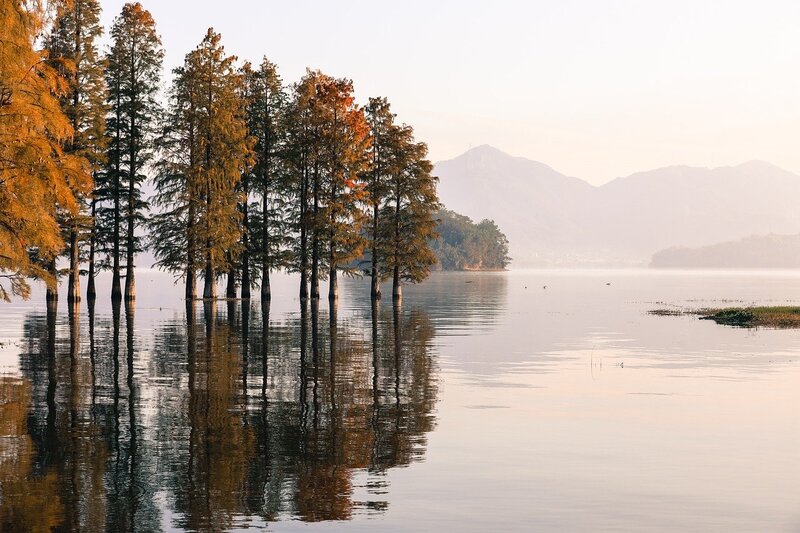 According to a new report from the European Environment Agency, ecosystems and wildlife in Europe are in “serious, continuing decline” because of unsustainable farming and forestry, urban sprawl and pollution.

80% of the key habitats in Europe are in a poor or bad condition, and only 25% of species and wildlife are considered to have a good conservation status.

In addition to the threats mentioned above, the report says that EU nature directives and other environmental laws still lack implementation by Member States.

The assessment incorporates data on more than 2 000 species and habitats across the continent. Virginijus Sinkevičius, European Commissioner for the Environment, Oceans and Fisheries, says, “This is the most comprehensive health check of nature ever undertaken in the EU. It shows very clearly that we are still losing our vital life support system.”

You might also like: Larger Part of Amazon at Risk of Crossing Tipping Point Than Previously Thought- Study

The report found that compared to the previous reporting period- 2008- 2012- the share of habitats with bad conservation status has increased by 6%. Those habitats that are most threatened include grasslands, dunes and wetlands. Additionally, around half of the 463 bird species in the EU have good conservation statuses- 5% fewer than the previous reporting period.

However, the report shows positive developments in conservation efforts. Both the number and area of protected sites have increased since the previous reporting period and the EU met the global targets, with around 18% of its land area and nearly 10% of marine area protected. Encouragingly, forests in Europe are seeing an improvement, while marine habitats lack enough data to assess their health.

Hans Bruyninckx, executive director of EEA, says, “Safeguarding the health and resilience of Europe’s nature, and people’s well-being, requires fundamental changes to the way we produce and consume food, manage and use forests and build cities.”

He continues, “These efforts need to be coupled with better implementation and enforcement of conservation policies, a focus on nature restoration, as well as increasingly ambitious climate action, especially in the transport and energy sector.”