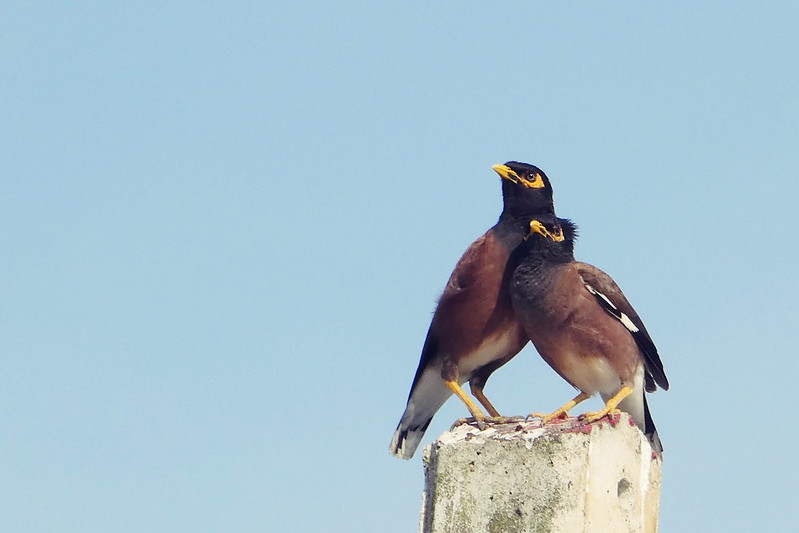 Invasive species can wreak havoc on an ecosystem, as well as a region’s economy. In Europe, some of these invasive species are already affecting certain areas and researchers have identified these species, including the golden apple snail that is putting the agricultural sector in the Ebro river basin at risk as well as water hyacinths that are threatening to destroy the natural ecosystem of the Guadiana River. What can be done?

Pablo González Moreno, an expert on invasive species and a member of the ERSAF (Assessment and Restoration of Farming and Forest Systems) group at the University of Córdoba, who collaborated on the study, says regarding the feasibility of eradicating different invasive plant species,”It would be ideal to eradicate all the invasive species but financial and labor resources are limited, even more so now, when we are dealing with other priorities.”

While it is natural that species will venture northwards to escape the warming effects of climate change, invasive species may nevertheless seriously damage ecosystems in which they venture to, making studies like these vital, not only to help manage these invasive species currently found in Europe, but also to have a future management plan in case these species are able to get to Europe.