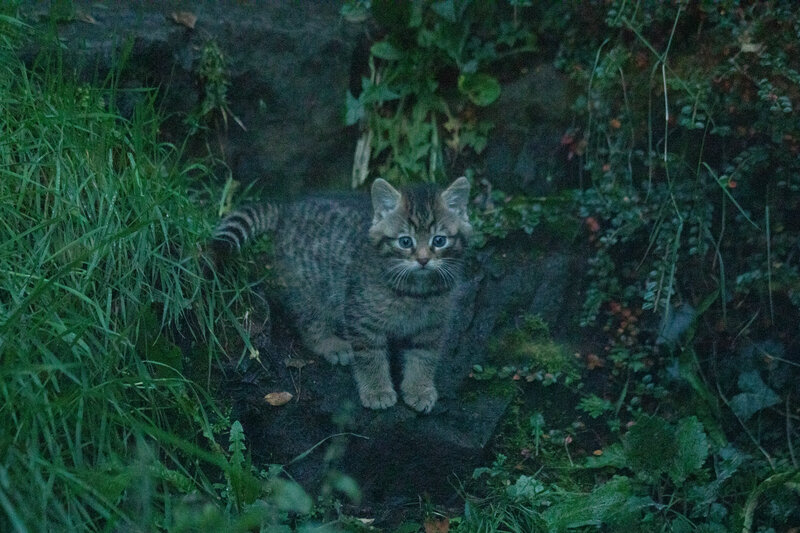 The Royal Zoological Society of Scotland (RZSS) is celebrating the birth of two critically endangered wildcats at Edinburgh Zoo.

Alison Maclean, carnivore team leader at Edinburgh Zoo, said, “We are thrilled to have welcomed the birth of two wildcats in September, to mum Caol Ila and dad Talisker. The youngsters are doing well and we will be asking for the public’s help to name them in the coming weeks.”

About the Royal Zoological Society of Scotland

The Royal Zoological Society of Scotland (RZSS) is a wildlife conservation charity and owns Edinburgh Zoo and Highland Wildlife Park. Founded in 1909, the Society’s purpose is to connect people with nature and safeguard species from extinction. For further information about RZSS conservation projects in Scotland and around the world, visit rzss.org.uk