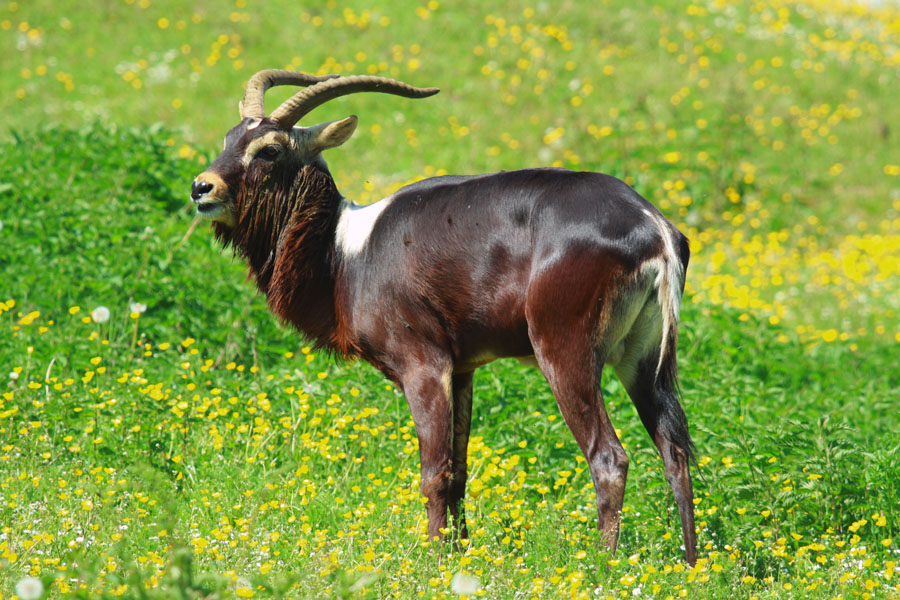 Biodiversity loss and extinction around the world is driven in large part by habitat transformation caused by human activity. The current pace of human development and expansion continues to reduce the range of suitable natural habitats that can effectively support living systems.

How many species are threatened with extinction?

According to a new study published in Nature Climate Change, over 1 700 terrestrial species of vertebrates are expected to be at greater extinction risk by 2070 due to human induced land-use change alone.

Why do species go extinct?

Land conversions from wild grasslands or forests to areas of agricultural, urban or industrial expansion are the best measure currently available to monitor pressures on ecosystems and biodiversity globally indeed, the global biodiversity loss resulting from land conversions is so intense it has been described as a “biological annihilation.”

The study, conducted by researchers at Yale University in the US, projected possible scenarios detailing how human activity could reduce the geographic range of natural habitats that currently support approximately 19,400 species of amphibians, birds and mammals worldwide.

Four projections of different socioeconomic pathways (SSPs) were considered, each contingent future scenarios linked to the success (if any) of land-change policy mitigation strategies and their incisiveness.

“Our findings link these plausible futures with their implications for biodiversity”, said co-author Walter Jetz, in a statement. “Our analysis allows us to track how political and economic decisions—through their associated changes to the global land cover—are expected to cause habitat range declines in species worldwide”.

In the likelihood of a middle-of-the-road pathway, where change in land-use remains moderate, global habitat loss is projected to be between 6.2%-10.7% per decade. It also places 886 amphibian, 436 bird and 376 mammal species at greater extinction risk according to standards set by the International Union for Conservation of Nature (IUCN). That means entire genetic pools of species would only survive as memories in natural history museums and taxonomy catalogues.

In particular, species that are already at risk like the Lombok cross frog Oreophryne monticola in Indonesia, the pale-browed treehunter Cichlocolaptes leucophrus in Brazil, and Nile lechwe Kobus megaceros in Ethiopia and South Sudan, could face habitat reduction of up to 50% by 2070. The authors highlighted East Africa, Southeast Asia and Mesoamerica as key regions of habitat loss under this moderate scenario.

What the study did not take into consideration was the dispersal ability and inherent Darwinian adaptability potential of wildlife. Other difficult-to-track variables like exposure to hunting, invasive species and pollution were also not accounted for.

Data for this project of impressive magnitude has been collated into the Map of Life infrastructure. The authors hope that this information will support conservation efforts addressing climate change and land-use change impacts.

According to Ryan P. Powers, co-author of the paper, “The integration of our analyses with the Map of Life can support anyone keen to assess how species may suffer under specific future land-use scenarios and help prevent or mitigate these effects”.