15 Overfishing Facts That Will Blow Your Mind 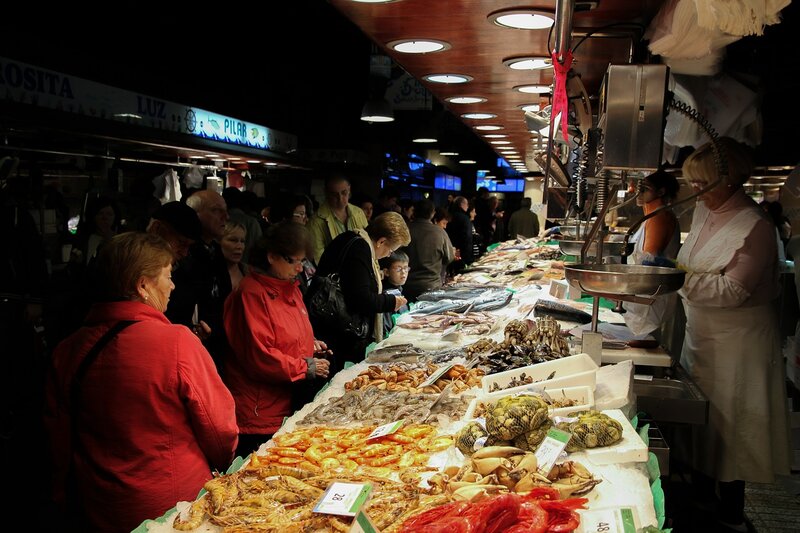 Overfishing refers to a situation when fish are caught faster than their stocks can be replenished, leading to an overall depletion of fish populations that may result in their collapse. In 2018, the total global capture by fisheries reached the highest level ever recorded at 96.4 million tonnes – an increase of 5.4% from the average between 2014-2017. Not only does overfishing pose threats to the marine ecosystems, it also affects many people directly – especially those who greatly rely on fishing to make a living. Here are 15 overfishing facts you need to know.

2. As part of the United Nations’ 17 Sustainable Development Goals (SDG 14), the UN and FAO are working towards maintaining the proportion of fish stocks within biologically sustainable levels.

6. Another problem related to overfishing is bycatch, whereby large amounts of unwanted sea animals are captured during the fishing for a particular species and then are discarded as waste, causing the unnecessary loss of billions of fish and sea creatures.

7. About 38.5 million tonnes of bycatch results from the practice each year.

8. In a programme co-organised by the Global Environment Facility (GEF) and FAO, the promotion of non-entangling and ocean-friendly fish aggregating devices (FAD), which are floating devices that are used to lure fishes, has helped to greatly reduce levels of bycatch. Adjusting fishing practices through this programme reduced the mortality rate of marine mammals caught by Pakistani gillnet fisheries in the northern Arabian sea from 12 000 in 2013 to less than 200 in 2018.

10. One of the most highly-caught fish is tuna, which reached its highest levels in 2018 with over 7.9 million tonnes.

11. The depletion of fish stocks greatly affects the fishing community; about 59.5 million people work in the primary sector of fisheries and aquaculture, according to a 2018 study.

13. Researchers found that Illegal, unreported and unregulated (IUU) fishing are sometimes related to more serious problems like human trafficking and slavery at sea.

14. The Code of Conduct for Responsible Fisheries is a foundational agreement among the 194 FAO members nations on the regulated use of fisheries and aquaculture resources. In a 2018 questionnaire, most members, regional fishery bodies (RFBs) and selected NGOs expressed a strong opinion on improving management in marine and inland fisheries.

15. The last of the facts about overfishing is that the 2030 Agenda by FAO targets the monitoring of fisheries and aquaculture in achieving food security and nutrition. It also aims for the sector’s use of natural resources in a biologically, economically and socially sustainable way.

These facts illustrate the urgency with which we must treat the consequences brought by overfishing and support sustainable aquaculture. As consumers, we should opt for sustainably certified seafood (usually with the Marine Stewardship Council logo) and be more informed about the origin of our food to make sure it is caught in a sustainable way. Fish stocks are currently being fished at an unsustainable rate but if no-fish zones were implemented strategically around the world, we could have all the fish we’d ever need.