1% of People Cause Half of Global Aviation Emissions- Study 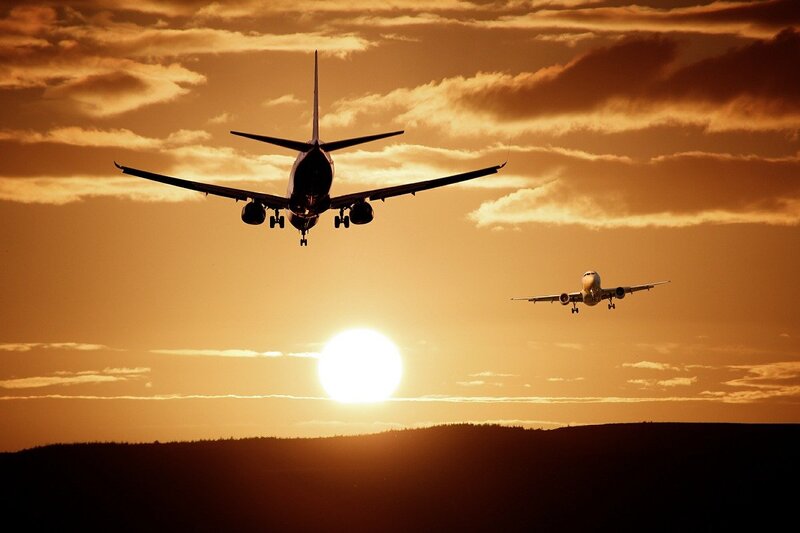 A study has found that frequent flyers representing just 1% of the global population caused half of the aviation industry’s carbon emissions in 2018. It also finds that although the industry produced a billion tons of carbon dioxide, it benefited from a USD$100 billion subsidy by not paying for its climate damage.

The study, published in the journal Global Environmental Change, found that in 2018, 11% of the world’s population took a flight and 4% flew abroad.

From 2013 to 2018, aviation emissions jumped 32% thanks to an increase in frequent flyers around the world. While flight numbers in 2020 have fallen by half due to COVID-19, industry experts expect a return to previous levels by 2024. The team of researchers say that the pandemic should be an opportunity to make the aviation industry more sustainable, suggesting that green conditions be added on government bailouts to the industry, as has been seen in France.

Stefan Gössling at Linnaeus University in Sweden, who led the new study, says, “If you want to resolve climate change and we need to redesign [aviation], then we should start at the top, where a few ‘super emitters’ contribute massively to global warming. The rich have had far too much freedom to design the planet according to their wishes. We should see the crisis as an opportunity to slim the air transport system.”

The researchers estimated the cost of the climate damage caused by aviation’s emissions at $100 billion in 2018. The researchers say that “the absence of payments to cover this damage represents a major subsidy to the most affluent, highlighting the need to scrutinise the sector, and in particular the super emitters.”

While some have proposed a levy on frequent flyers to discourage flights, Gössling points out that frequent flyers are usually very wealthy, meaning that higher ticket prices may not deter them. Instead, he suggests asking airlines to increase the share of low-carbon synthetic fuels mix every year up to 100% by 2050.

A key pillar of the industry’s plans is the carbon offsetting and reduction scheme for international aviation, produced by the UN’s air transport body. However, this was heavily criticised in June when revisions were seen as watering down the scheme, with experts estimating that airlines would not have to offset any emissions until 2024.

Gössling says, “I think they have a zero interest in climate change.”