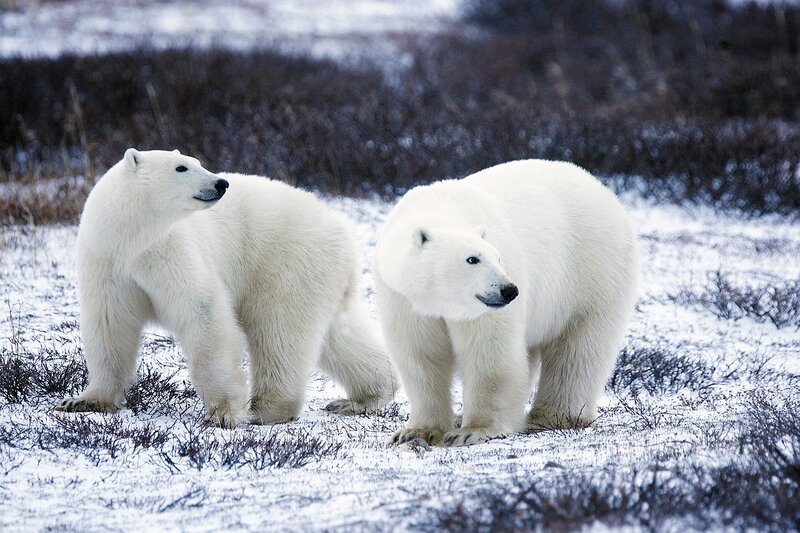 Earlier this week, the Trump administration announced that it would begin the formal process of selling leases to oil companies for oil and gas drilling in the Arctic National Wildlife Refuge in Alaska.

This could mean a potential sale of leases just before January 20, 2021, Inauguration Day, leaving the Biden administration to try to reverse them after the fact.

Adam Kolton, executive director of the Alaska Wilderness League, says, “This lease sale in the Arctic refuge is one more box the Trump administration is trying to check off for its oil industry allies. But it is disappointing that this administration until the very end has maintained such low regard for America’s public lands, or the wildlife and Indigenous communities that depend on them.

You might also like: The US, UK Have Yet to Agree to a Global Treaty to Tackle Plastic Pollution

Because of the timing, any sales would be subject to review by agencies in the Biden administration, a process that could take a month or more. It could refuse to issue the leases, perhaps by claiming that the scientific underpinnings of the plan to allow drilling were flawed, according to the New York Times.

Scientists fear that even preliminary exploration, in the form of a seismic survey to get a better sense of the petroleum reserves beneath the coastal plain, could disturb, injure or even kill bears and their cubs in winter dens as trucks and other heavy equipment roll across the tundra.