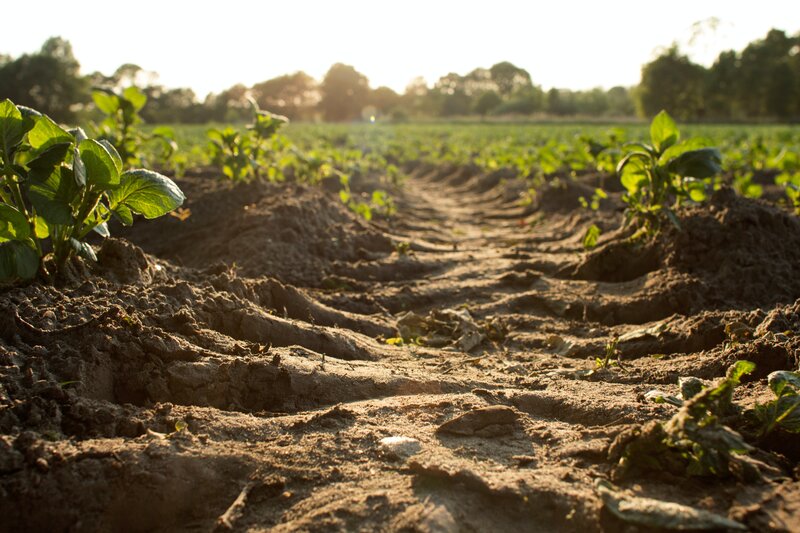 According to a new report by the UN’s Food and Agriculture Organization (FAO), the future of global soils looks “bleak” without action to halt their degradation.

Soils store as much carbon as all plants above ground and are therefore vital in the fight against climate change. However, the report- compiled by 300 scientists- finds that there are “major gaps” in knowledge about their importance and how best to ensure they remain healthy.

Prof Richard Bardgett, of the University of Manchester and lead author of the report, says, “There is a vast reservoir of biodiversity living in the soil that is out of sight and is generally out of mind. But few things matter more to humans because we rely on the soil to produce food. There’s now pretty strong evidence that a large proportion of the Earth’s surface has been degraded as a result of human activities.”

He adds, “People should be worried. If things carry on as they are, the outlook is bleak, unquestionably. But I think it’s not too late to introduce measures now.”

Professor Nico Eisenhauer of Leipzig University, another lead author of the report, says, “Certainly there’s hope that we can make soils healthy again. I think a lot depends on what we eat. Do we need to eat these massive amounts of cheap meat, for example? Can we rely more on plant-derived calories? I think this is a massive factor.” More than 80% of the world’s farmland is used to raise and feed cattle and other livestock, but these provide only 18% of all calories consumed.

In 2014, the FAO’s Maria-Helena Semedo said that if the rate of degradation continued then all of the world’s topsoil could be gone within 60 years, but more recent research suggests a much lower rate of loss.