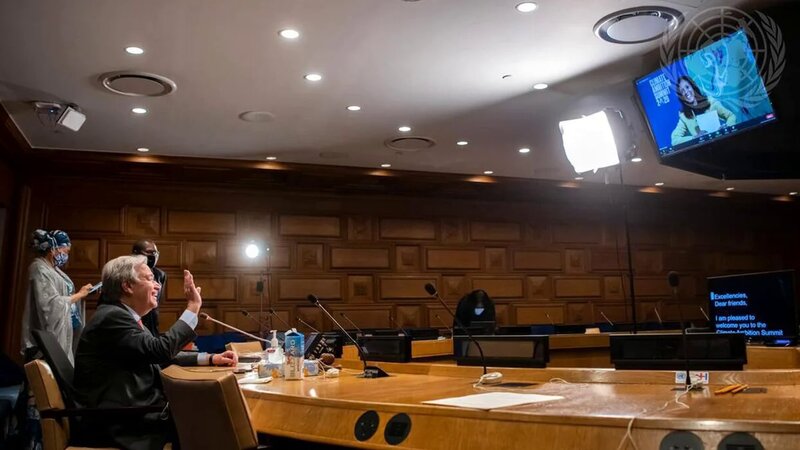 In his opening remarks at a virtual climate summit on Saturday, UN Secretary-General António Guterres urged world leaders to declare a climate emergency in their countries to encourage action to avoid devastating global warming.

Guterres said that “so far, the members of the G20 are spending 50% more in their stimulus and rescue packages on sectors linked to fossil fuel production and consumption, than on low-carbon energy.”

“This is unacceptable,” he said. “The trillions of dollars needed for COVID recovery is money that we are borrowing from future generations. “We cannot use these resources to lock in policies that burden future generations with a mountain of debt on a broken planet,” he added.