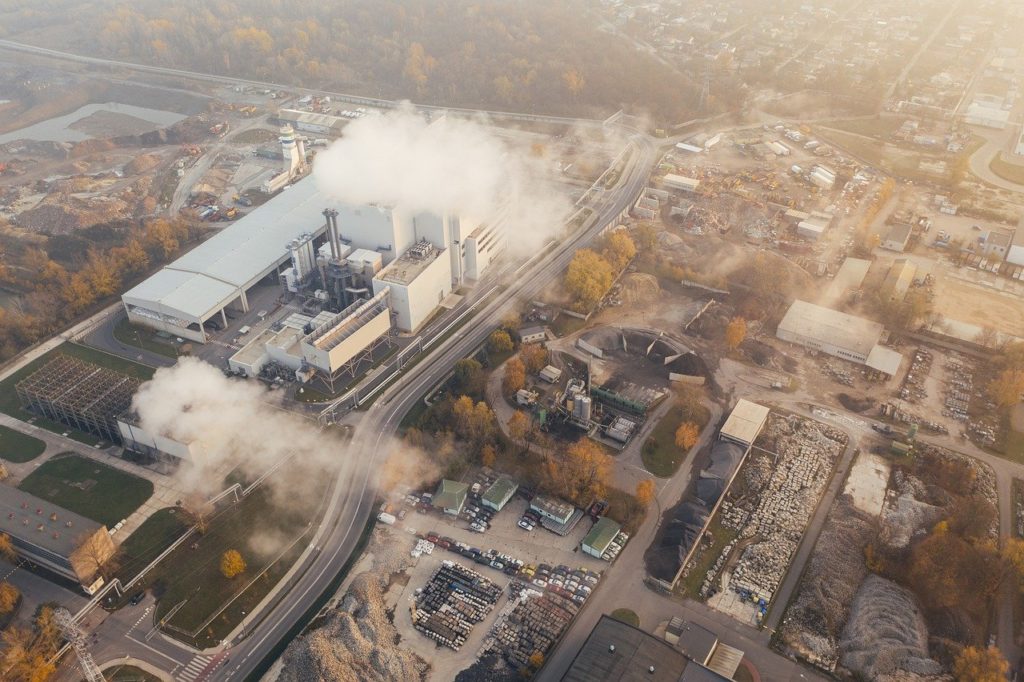 Following a scheduled meeting between G20’s finance ministers and central bank governors held in Venice, Italy in July, member-states have issued a communique detailing plans to promote economic growth and recovery, and coordinating policies tackling climate change and biodiversity loss. The G20, an international forum made up of 20 of the world’s largest economies, has been working towards establishing closer international coordination on climate action, and for the first time, presented carbon pricing as an option to curb global carbon emissions.

What’s the Plan of Action for Climate Change?