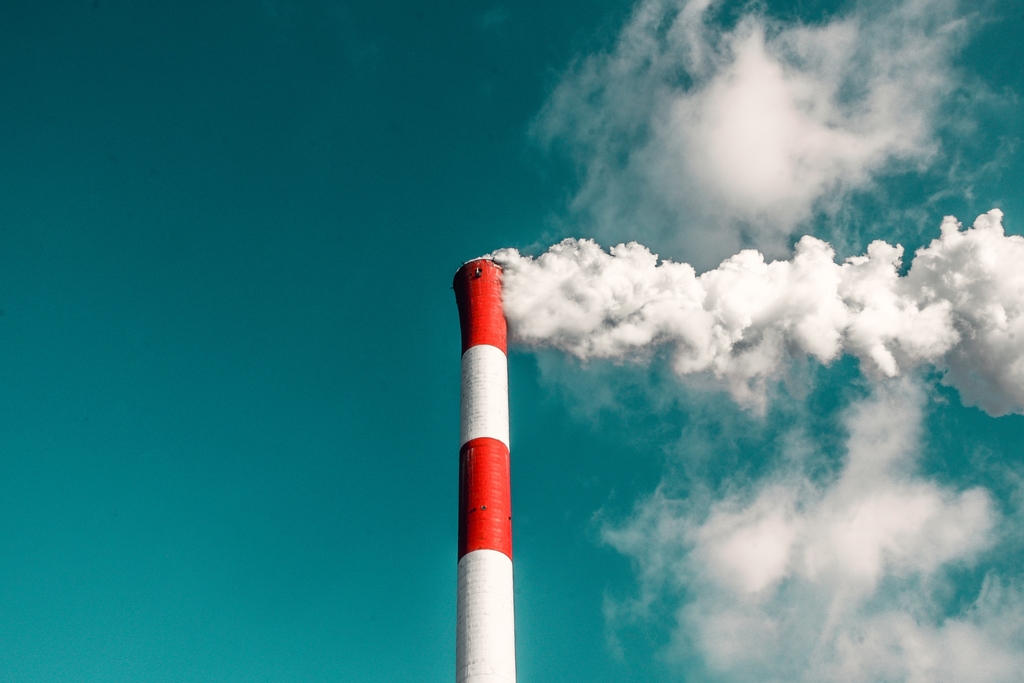 To ‘flatten the curve’ is a term that has become popular with the onset of the COVID-19 pandemic. It refers to slowing the rate of infection and is being done in a variety of ways around the world, from mandatory lockdowns to restricting travel, with varying levels of success. While governments around the world scramble to contain the virus, there is a more menacing curve that humanity has been unable to flatten and that will threaten humanity long after the virus dissipates – the carbon curve.

The SARS-CoV-2 virus that causes COVID-19 has brought the mightiest of nations to their knees. That the majority of those infected show no symptoms while still able to spread the virus adds to the difficulty in controlling it. At the time of going to press, nearly 5 million people have been infected, with over 300 000 deaths.

The more dangerous curve that humanity has been unable to flatten is that of carbon. Known as the Keeling Curve, it records the global atmospheric carbon dioxide. At the turn of the Industrial Revolution in 1760, the concentration of atmospheric carbon dioxide was at 275 parts per million (ppm). Today, it is at around 417 ppm. Calculated from end-2017, the atmosphere can absorb no more than 1 170 gigatonnes (Gt) of carbon if we are to keep global average temperature rise below 2°C above pre-industrial temperatures. However, since around 42 Gt of CO2 is emitted globally, this budget will be exhausted in around 26 years. 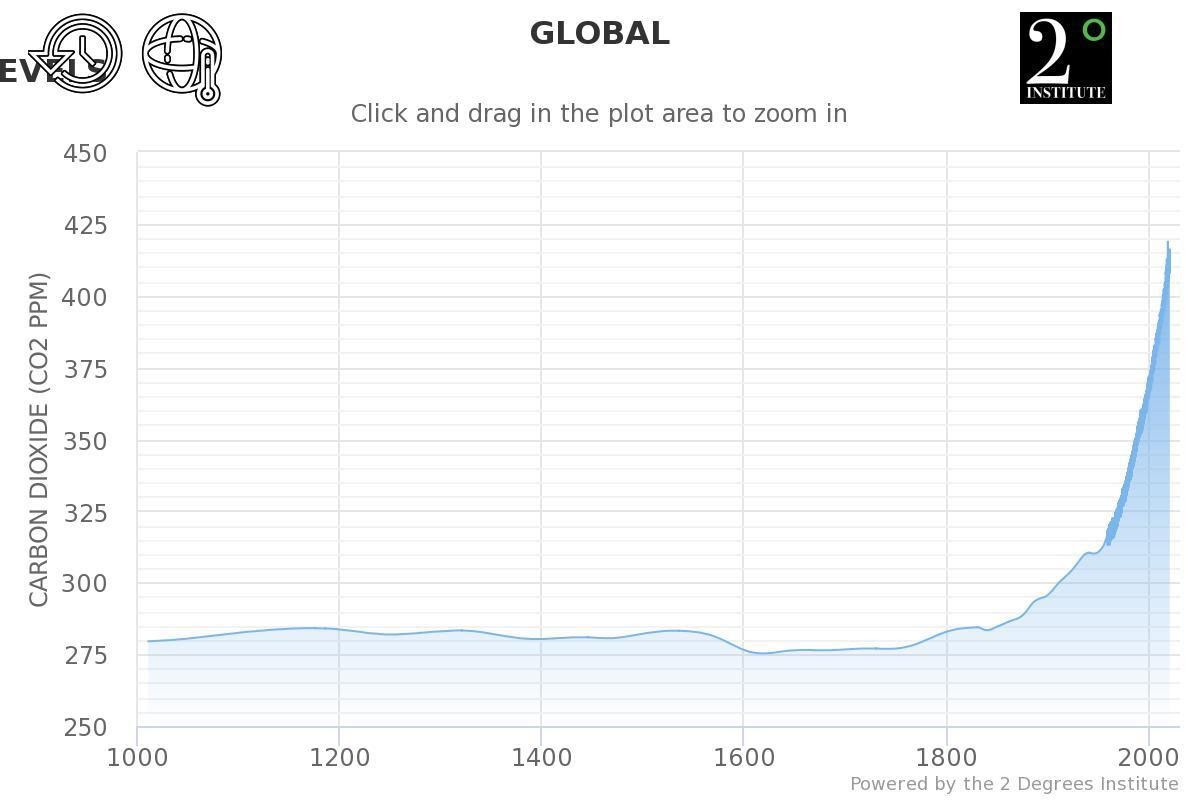 Unlike the virus, we already have the tools and the knowledge to mitigate the climate crisis and flatten this carbon curve; the problem lies with governments not committing to plans that will do so. We know within a reasonable range of accuracy the future course of the crisis as we knew in the early 1980s (as per fossil fuel research) what the level of atmospheric carbon would be today. The fact that we have known for a considerable amount of time the major public health challenges stemming from increased temperatures and unpredictable extreme weather shows a lack of accountability from governments.

Preliminary studies show a potential link between dirty air and pandemic hotspots; a link between the SARS pandemic of 2003 and dirty air has already been established. While studies conducted for the COVID-19 pandemic in a similar vein have yet to be peer-reviewed or approved, it gives us a good idea as to how best to understand and control the spread of the pandemic. A US study found that air pollution is linked to higher COVID-19 death rates across the nation. Another, looking at European data, concluded that high levels of pollution may be ‘one of the most important contributors’ to coronavirus deaths, while a third hinted at the link in England. In Italy, coronavirus was detected in air pollution samples, although it remains unknown if the virus remains viable on pollution particles. Finally, in China, a study of 324 cities found that places with slightly higher levels of nitrogen dioxide pollution (10 micrograms per cubic metre) in the five years before the pandemic had 22% more COVID-19 cases, while higher levels of small particle pollution saw a 15% rise.

Air pollution causes up to 7 million premature deaths globally annually. Thanks to lockdown measures as a result of the pandemic, scientists say that a 25% drop in city air pollution may have prevented up to 36 000 early deaths over a month. In Europe, 11 000 deaths were calculated to have been avoided in the month up to April 25 as a result of cleaner air.

These findings make it all the more concerning that the Trump administration is weakening rules which compel auto companies to produce more fuel-efficient vehicles.

There is some early evidence to suggest that the pandemic can be attributed to humans destroying natural habitats, bringing microbes and pathogens in close contact with humans. It is, therefore, only logical to address the severe economic fallout of the pandemic through addressing the climate crisis and strengthening public health infrastructure to build resilience.

The loss of life and health is the most immediate effect of the pandemic, followed by the loss of livelihoods as a result of the devastation to the economy. Economists the world over are devising strategies as to the best way to repair the damage as quickly as possible. These range from monetary packages, such as the multi trillion-dollar stimulus package in the US to the possible implementation of a universal basic income in Spain. Globally, the economic stimulus packages represent more than 5% of the global GDP, with Japan investing close to 21% of its GDP and the USA 11%.

In comparison, if we pursue all of the low-cost abatement opportunities currently available, the total global cost of mitigating the climate crisis would be 200-300 billion euros per year by 2030- less than 1% of the forecasted global GDP in 2030.

The pandemic could become the opportunity to initiate long-term reforms in our economic system, divesting from fossil fuels and moving towards achieving the goals of the Paris climate agreement that currently, only a handful of countries are achieving. In fact, the International Renewable Energy Agency (IRENA) released a report showing that renewable energy could power economic growth post COVID-19 by spurring global GDP gains of almost US$100 trillion between now and 2050.

Arundhati Roy, the acclaimed writer, said in her recent Financial Times article that the current pandemic represents a portal. It provides humanity with an opportunity to transit through to something radically different and use the tragedy of the COVID-19 crisis as an opportunity to build a resilient future. To flatten the carbon curve is one such way to do this and mitigate the effects of future pandemics. 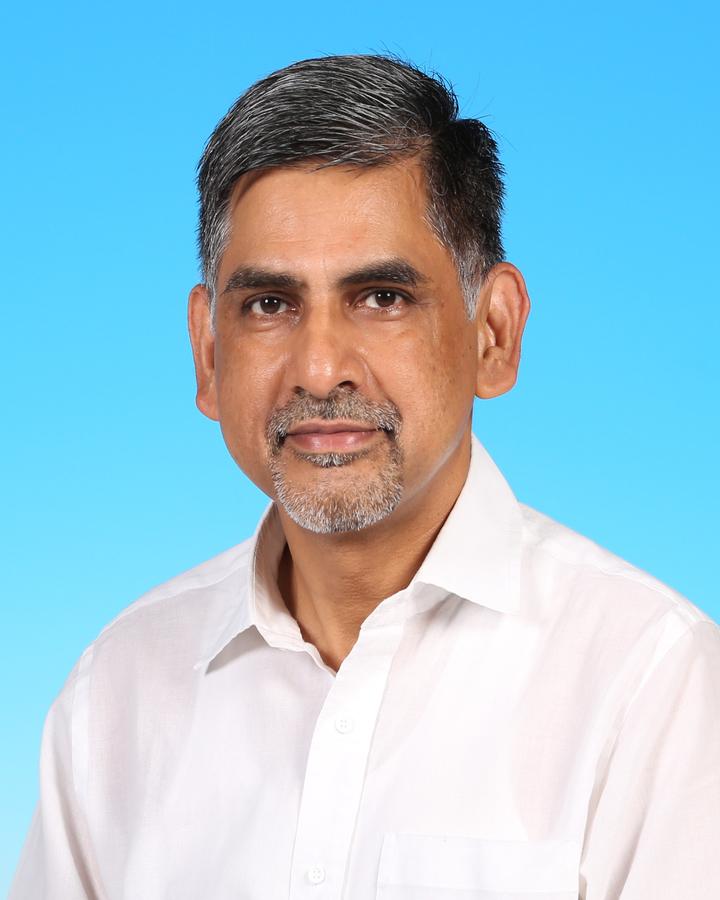