Germany to Ban Single-Use Plastic From 2021 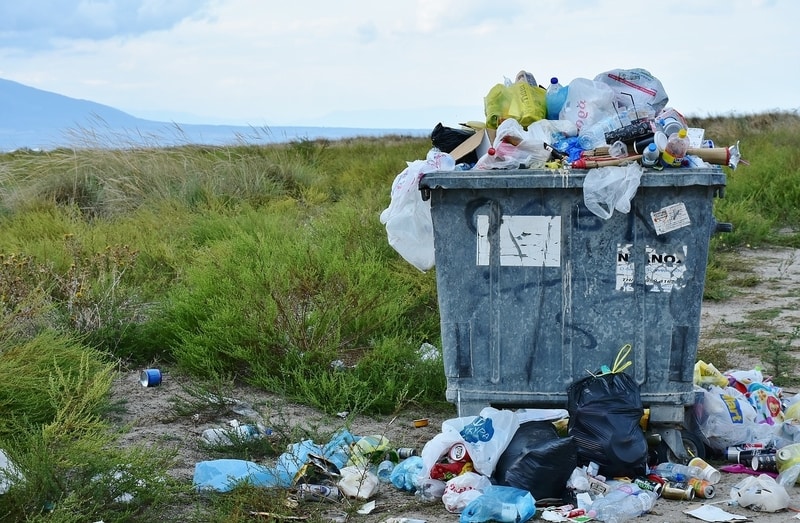 Federal Environment Minister Svenja Schulze, says, “Many disposable plastic products are superfluous with no sustainable use of resources. In addition, plastics end up too often in the environment or in the oceans. We are taking an important national step in the fight against the plastic flood.” The ban on these single-use plastics in Germany will go into effect on July 3, 2021.

The German Association of Local Utilities (VKU) estimates that common plastic items make up around 10% to 20% of waste from parks, public places and streets with takeaway packaging for food and beverages made from polystyrene having the largest share.

Certainly, Germany’s recycling system is revered worldwide; its ‘green dot’ system earned the country the title of recycling world champion by the World Economic Forum in 2017 and it has the biggest collection system for reusable PET and glass bottles worldwide. Yet, experts argue that Germany doesn’t actually recycle as much waste as statistics suggest, especially when it comes to plastic packaging.

A lot of waste that ends up in sorting facilities is incorrectly collected; in Germany, up to 50% of general rubbish ends up in bins designated for plastic, including waste that needs to be separated from plastics.

Automated facilities are also unable to sort food containers made from different types of plastics, meaning that a lot of mixed plastic packaging ends up being discarded. This waste then ends up in landfills or incineration sites, yet it is counted as being recycled.

Meanwhile, the Bundestag and Bundesrat- Germany’s lower and upper houses of parliament- passed legislation in early July that would phase out coal use in the country by 2038 as part of a road map to reduce carbon emissions, after agreeing on the plan in January. The new plan also legislates the closure of eight brown-coal operations by 2022 as the number of jobs in renewable energy increases.

If the planet continues producing and discarding as much plastic as it does now, by 2050, the plastic industry would represent 20% of all crude oil production, consuming 15% of the global annual carbon budget. Germany banning single-use plastic is a small step in reducing our reliance on fossil fuel, but an important one nonetheless.