Global Drought Could Impact More Than 75% of World Population by 2050: UN Report 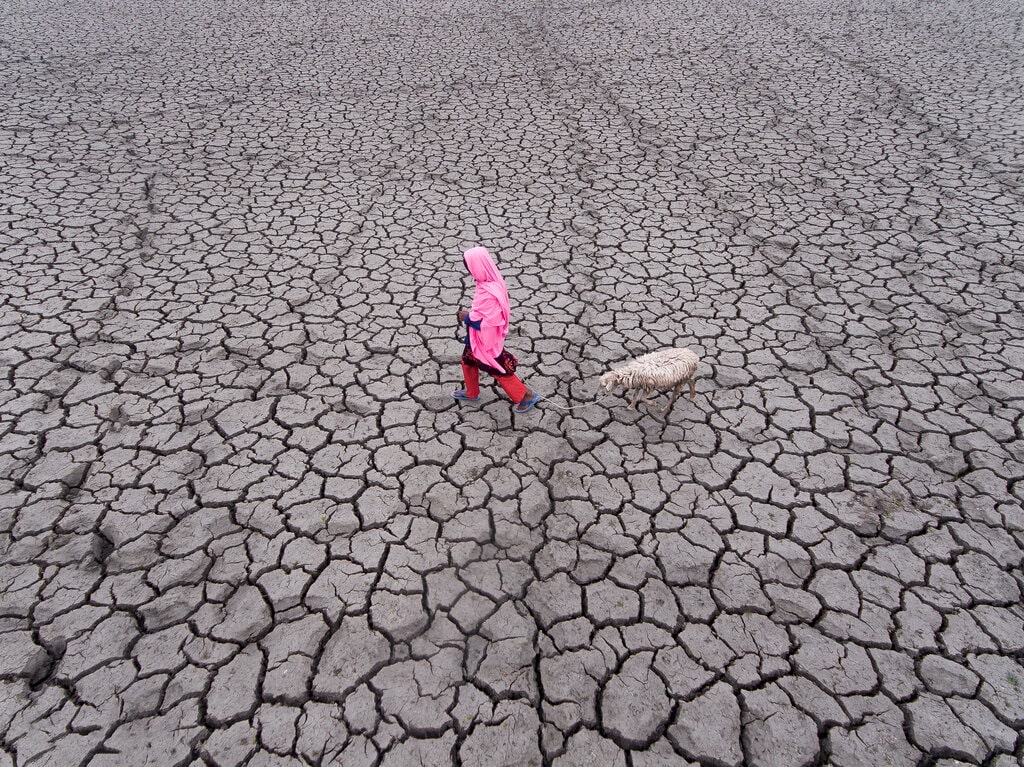 World at ‘crossroads’ as global drought increases by 30% within 20 years, with the UN calling for land restoration and sustainable agricultural management.

Droughts around the world are becoming more frequent and prolonged and are taking the largest toll on human lives among natural disasters, according to a new UN report.

The report, Drought in Numbers 2022, revealed that between 1970 and 2019, weather, climate and water hazards accounted for 50% of disasters and 45% of disaster-related deaths, mostly in developing countries. Though droughts only made up 15% of natural disasters that occurred during the period, they were responsible for 650,000 deaths around the world, more than any other disaster-related events.

“We are at a crossroads,” said  UN Convention to Combat Desertification (UNCCD) Executive Secretary Ibrahim Thiaw. “We need to steer toward the solutions rather than continuing with destructive actions, believing that marginal change can heal systemic failure.”

Within the past 40 years, the percentage of vegetation affected by drought has more than doubled with about 12 million hectares of land lost each year to drought and desertification, threatening water availability and food security.

Africa has been affected by severe drought conditions more than any other continent – accounting for 44% of the global total – over the past century. But Europe has been increasingly feeling the effects, where 45 major drought events have impacted an average of 15% of land and 17% of its population.

If no action is taken, an estimated 700 million people will be at risk of being displaced by drought by 2030, and one in four children will live in areas with extreme water shortages by 2040. By the mid-century, more than 75% of the world’s population will be affected by droughts with an estimated 4.8-5.7 billion living in areas that are water-scarce for at least one month each year.

Should global warming reach 3C by 2100, drought losses could be five times higher than they are today, with the largest increase in the Mediterranean and the Atlantic regions of Europe.

“The facts and figures of this publication all point in the same direction: an upward trajectory in the duration of droughts and the severity of impacts, not only affecting human societies but also the ecological systems upon which the survival of all life depends, including that of our own species,” Thaw states.

One of the best and most comprehensive solutions is land restoration, the report says, which could “address many of the underlying factors of degraded water cycles and the loss of soil fertility.” The paper also calls for the widespread implementation of sustainable and efficient agricultural management techniques to grow more food on less land and with less water, and urges people to reduce or stop the consumption of animals.

Other solutions cited include the deployment of new technologies such as satellite monitoring and artificial intelligence, setting up effective early-warning systems that work across boundaries, mobilising sustainable finance to improve drought resilience at the local level as well as soil health investments.

The report comes following another landmark UN publication released in April revealing 40% of all land on Earth has been degraded by human activities, becoming the leading cause of biodiversity loss worldwide.