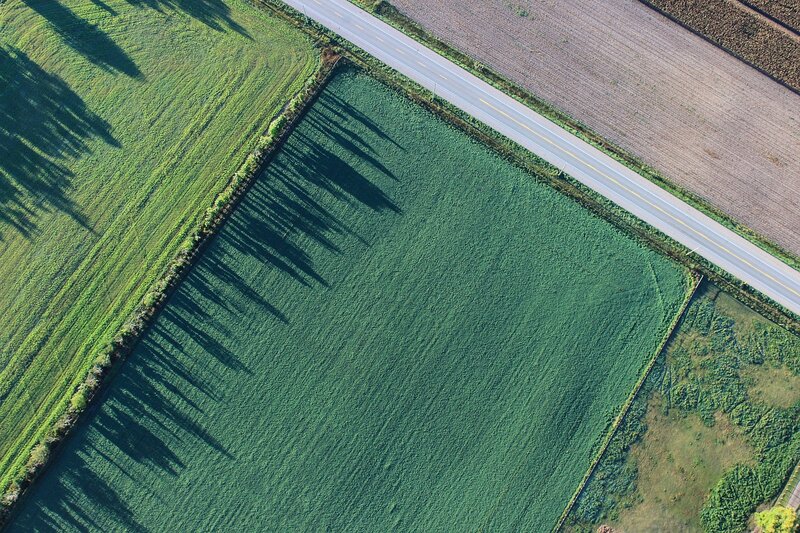 A new study has found that if current food production processes continue, the world will likely need between 1.9 and 10 million sq km of new agricultural land by 2050 for the planet’s ever-growing and more prosperous population. However, this expansion of the food industry could destroy some of the habitat of almost 90% of terrestrial animal species.

According to a statement by David Williams, an environmental scientist at the University of Leeds and lead author of the study, “agricultural expansion to feed an increasingly wealthy global population is likely to affect about 20 000 species of mammals, birds and amphibians. Our research suggests that without big changes to food systems, millions of square kilometres of natural habitats could be lost by 2050.”

Williams adds, “Ultimately, we need to change what we eat and how it is produced if we’re going to save wildlife on a global scale. We need to alter both our diets and food production methods.”