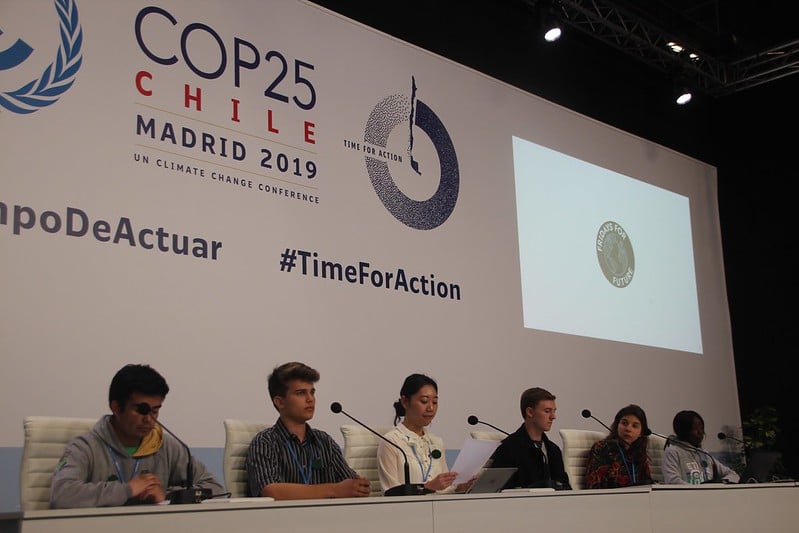 A report by the International Energy Agency says that emissions of methane fell 10% in 2020, as oil and gas production declined and new methane regulations were implemented. However, regulatory action is needed to prevent them from rebounding.

IEA executive director Fatih Birol says, “The task now for the oil and gas industry is to make sure that there is no resurgence in methane emissions, even as the world economy recovers, and that 2019 becomes their historical peak. Early action on methane emissions will be critical for avoiding the worst effects of climate change.”