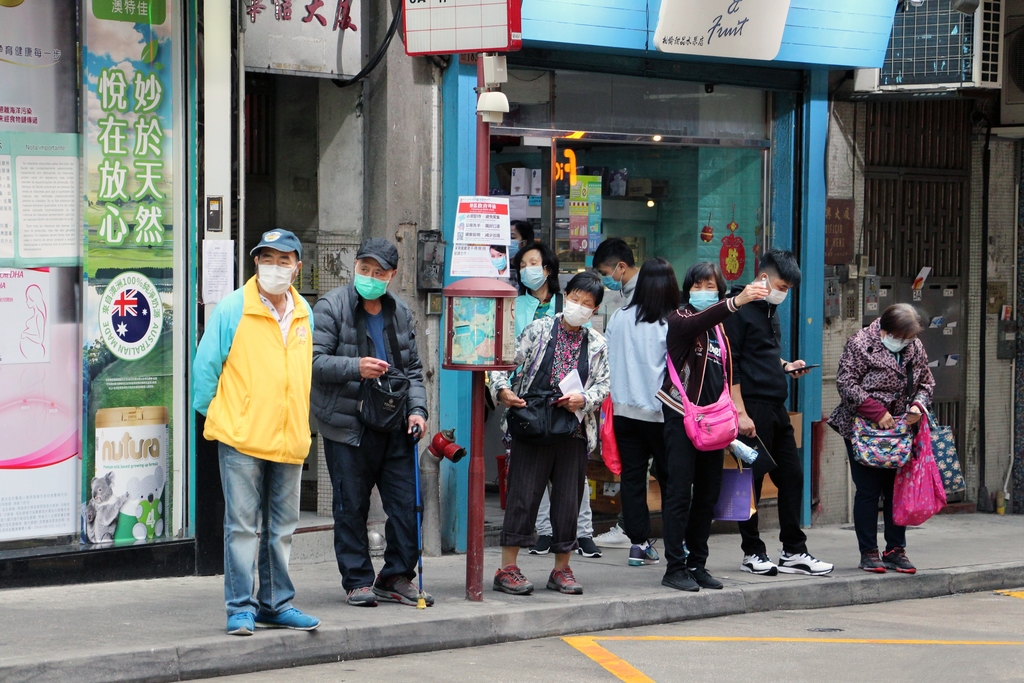 A new survey by Ipsos conducted in 14 countries finds that 71% of adults globally agree that, in the long term, the climate crisis is as serious as the COVID-19 pandemic. The survey also shows widespread support for government actions to prioritise the climate crisis in the economic recovery post-COVID-19, at 65%.

Respondents in China were the most likely to believe that in the long-term, the climate crisis is as serious as the pandemic at 87%, while Americans and Australians recorded the lowest rate of agreement at 59%.

68% agree that if governments do not act now to combat the climate crisis, then they will be failing their citizens. 57% say that they would be put off voting for a political party who does not take the crisis seriously.

However, agreement that human activity contributes to the climate crisis has fallen in some European countries between 2014 and 2020- by 14% in Germany, 9% in Italy and 8% in France- as well as elsewhere in the world- 17% in Brazil, 16% in China and Japan, and 12% in Russia- however this can be largely attributed to an increase in the proportion of older people who are online. This sentiment has seen no significant change in the US and Great Britain.

The International Renewable Energy Agency (IRENA) recently released a report saying that renewable energy could in fact power economic growth post-COVID-19 by spurring global GDP gains of almost US$100 trillion between now and 2050.

Some countries, like the US, are using the pandemic as an excuse to roll back laws that protect the environment; the international community must hold them accountable because as one of the biggest contributors to global warming, they are playing a massive role in creating the conditions that will make the planet uninhabitable for many of the global population. This is unfair and must be addressed.

The survey makes it clear that citizens believe the climate crisis should be more prioritised in government policies post-virus. It is imperative that governments make the benefits of decarbonisation widely known and follow through with policies that support this ideology to decrease the chances of a pandemic of this scale happening again.