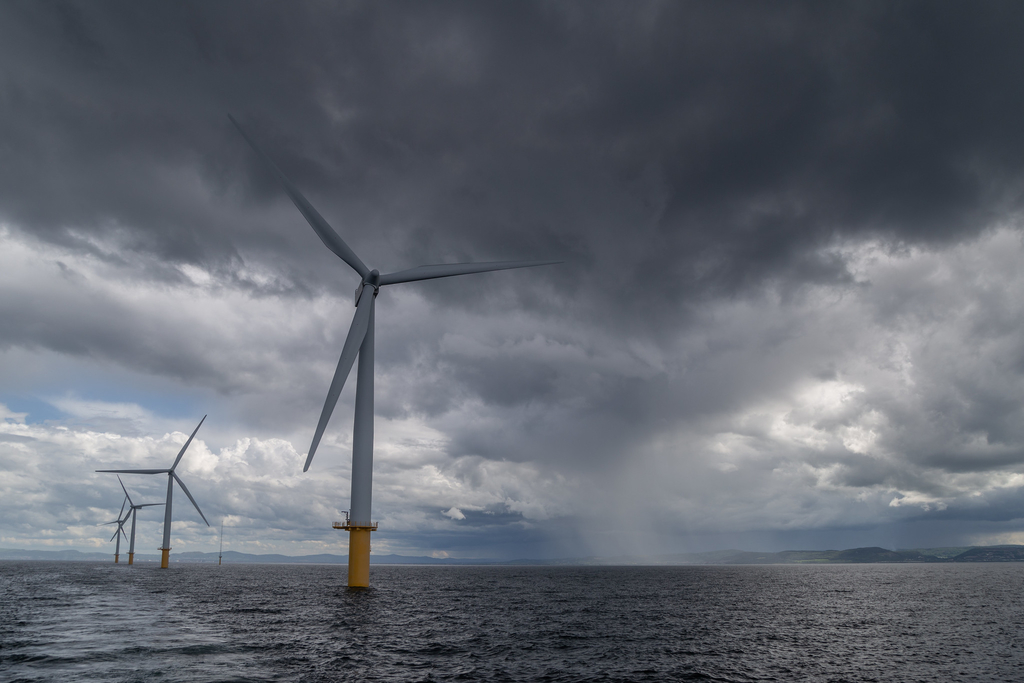 The report says that advancing the renewable-based energy transformation is an opportunity to meet international climate goals while boosting economic growth, creating millions of jobs and improving human welfare.

While the report acknowledges that the path to deeper decarbonisation will require total energy investments of up to USD$130 trillion, the socio-economic gains of such an investment would be ‘massive’. Investing in renewable energy would boost global GDP gains above business-as-usual by USD$98 trillion between now and 2050 by returning between USD$3 and USD$8 on every dollar invested. It would also quadruple renewable energy jobs to 42 million, expand employment in energy efficiency to 21 million and add 15 million in system flexibility.

The agency’s director-general, Francesco La Camera, said the global crisis brought on by the COVID-19 pandemic exposed the ‘deep vulnerabilities of the current system’ and urged governments to invest in renewable energy to encourage economic growth and help meet climate targets.

Camera says, “Governments are facing a difficult task of bringing the health emergency under control while introducing major stimulus and recovery measures.

By accelerating renewables and making the energy transition an integral part of the wider recovery, governments can achieve multiple economic and social objectives in the pursuit of a resilient future that leaves nobody behind.”

The report also looked at energy and socio-economic transition paths in 10 regions globally, which are all expected to see higher shares of renewable energy use, despite embarking on different paths. Southeast Asia, Latin America, the EU and Sub-Saharan Africa are poised to reach 70-80% shares in their total energy mixes by 2050.

The report also found that renewable energy would help to reduce the energy industry’s carbon dioxide emissions by 70% by 2050 by replacing fossil fuels. Renewables could play a greater role in cutting carbon emissions from heavy industry and ‘hard-to-decarbonise’ sectors, particularly through investments in green hydrogen.

The agency urges stronger coordination on international, regional and domestic levels, with financial support being directed where needed, ‘including to the most vulnerable countries and communities’.

Andrew Steer, chief executive of the World Resources Institute, says, “As the world looks to recover from the current health and economic crises, we face a choice: we can pursue a modern, clean, healthy energy system, or we can go back to the old, polluting ways of doing business. We must choose the former.”