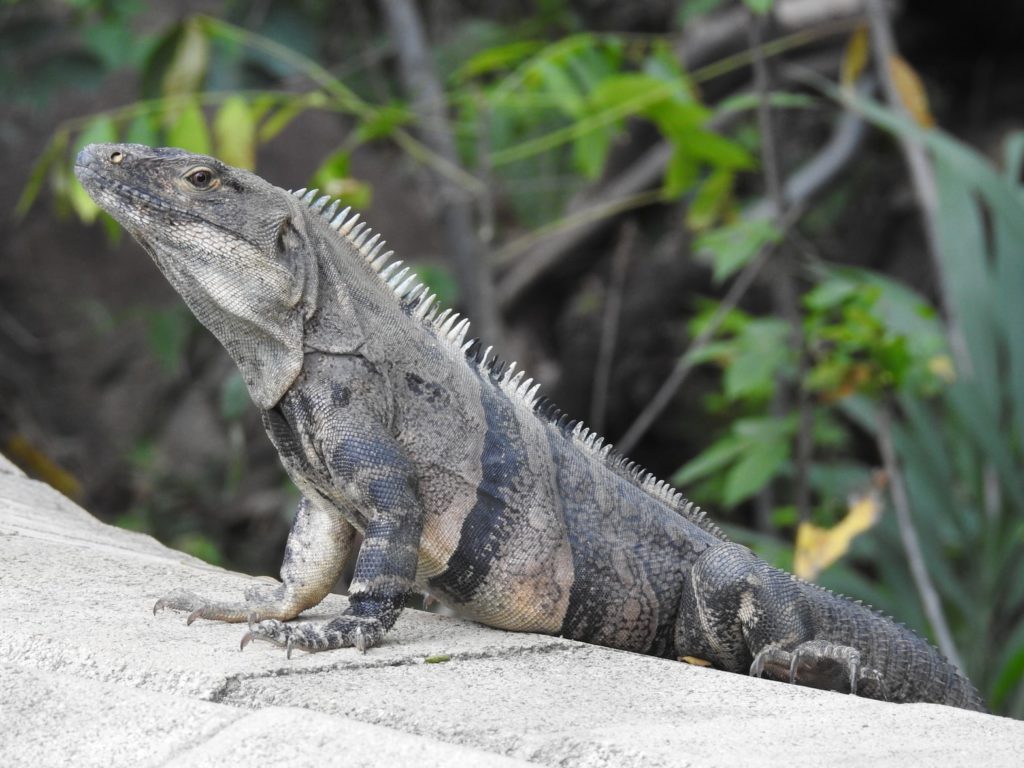 A study published in the journal Science found that at least one in five vertebrate species- animals with a backbone- are bought and sold on the global wildlife trade market. A team of researchers, led by Brett Scheffers from the University of Florida and Brunno Oliveira from Auburn University at Montgomery, discovered that this is 40% to 60% higher than previously suggested.

The team examined nearly 32 000 bird, mammal, amphibian, and reptile species using data from the Convention on International Trade in Endangered Species of Wild Flora and Fauna (CITES) and the International Union for Conservation of Nature (IUCN) Red List for the research.

They found that 5,579 of the species studied- 18% of the total- are currently being traded through the global wildlife trade.

Analysing the data, the researchers predict that more than 3,000 of the species they studied which are not currently traded could be at risk in the future, due to their similarities with animals already involved in the market. 30% of all mammals, amphibians, reptiles, birds, among them various finches and weavers, are likely to be traded. Dozens of types of horseshoe bats and beaked toads are also at the risk of being trafficked. The team suggests that nearly 9,000 species could face extinction due to the trade.

Earlier this year, Intergovernmental Science-Policy Platform on Biodiversity and Ecosystem Services (IPBES) report on extinction rates found that about one million species of animals and plants face extinction- many within decades- because of human activities including hunting and wildlife trade. 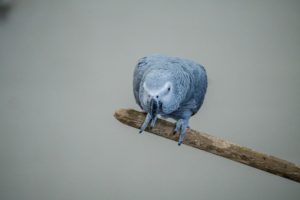 The African grey parrot is one of the most traded birds globally.

Another study by World Animal Protection — a non-profit organisation — reveals that 2.7 million animals belong to ten vulnerable species in Africa were legally traded between 2011 and 2015. Most are being captured from the wild and bred in commercial farms to be traded for their skin and to be sold as pets. The Nile crocodile, the cape fur seal, Hartmann’s mountain zebra, the African elephant, the common hippopotamus, the ball python, the African grey parrot, the emperor scorpion, the leopard tortoise, and the savannah monitor lizard are the species most prone to trafficking in the continent.

The report sheds light on immense suffering these species face at the hands of humans: the initial traumatic capture, poor conditions in captivity, slaughter, and poor treatment when sold as exotic pets.

“These are wild animals — not factory-produced goods. This cruel industry hurts wild animals and can damage Africa’s biodiversity with devastating long-term impacts on livelihoods and economies too,” says Dr. Neil D’Cruze, global wildlife advisor at World Animal Protection. “How did we get to the point where animals are exported and greedily exploited for our personal pleasure? Does the life of an animal mean nothing at all?”

Past studies have suggested that more than 25% of animals on the International Union for the Conservation of Nature (IUCN) red list are not protected by the Convention on International Trade in Endangered Species of Wild Fauna and Flora (Cites) — the primary international framework for preventing species extinction due to international wildlife trade.

In order to save millions of species from the trade, world governments need to start using the IUCN red list as a guide to protecting threatened species within their borders. The governments which are already part of Cites can also advocate that IUCN red list species be quickly incorporated into the framework.