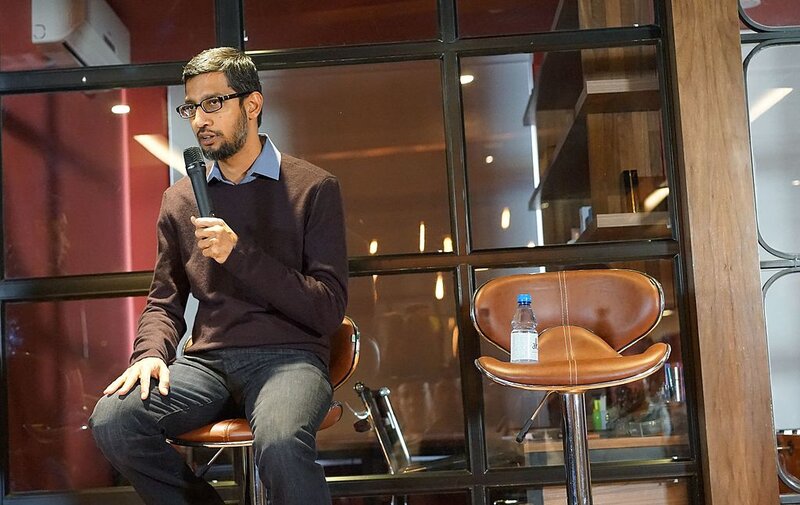 Google and Facebook have both pledged to become carbon neutral, following in the footsteps of Apple and Microsoft.

Google is going one step further than Microsoft (who pledged to go carbon negative by 2030, meaning that it will account for all the carbon that it has ever produced and add enough mitigation to counteract its effect). In 2007, Google pledged to be carbon neutral and has made an investment to match all of the electricity it uses with renewable energy. The company says that it has purchased enough carbon offsets to bring its carbon footprint dating back to the company’s founding.

In a blog post, the CEO of Google and Alphabet, Sundar Pichai, says, “The science is clear: the world must act now if we’re going to avert the worst consequences of climate change. We are committed to doing our part. Sustainability has been a core value for us since Larry and Sergey founded Google two decades ago.”

Additionally, the company will become the first to commit to run entirely on carbon-free energy in all of its data centres globally.

To achieve this, Google will pair wind and solar energy and will use its artificial intelligence to predict its future electricity demands.

Meanwhile, in a separate announcement from Google, Facebook has announced that it will achieve net-zero carbon emissions and become carbon neutral by 2030. Director of Sustainability, Edward Palmieri, says, ““Facebook’s global operations will achieve net-zero carbon emissions and be 100 percent supported by renewable energy. We are also setting an ambitious goal to reach net-zero emissions for our value chain in 2030.”

Both companies’ announcements follow similar announcements from Apple and Microsoft. In January, Microsoft pledged to become carbon neutral by 2030, and to remove all of its historical emissions by 2050. In July, Apple announced its own plans to become carbon neutral by 2030. This encompasses not only its entire supply chain, but also the lifecycle of all its products, including the electricity consumed in their use.