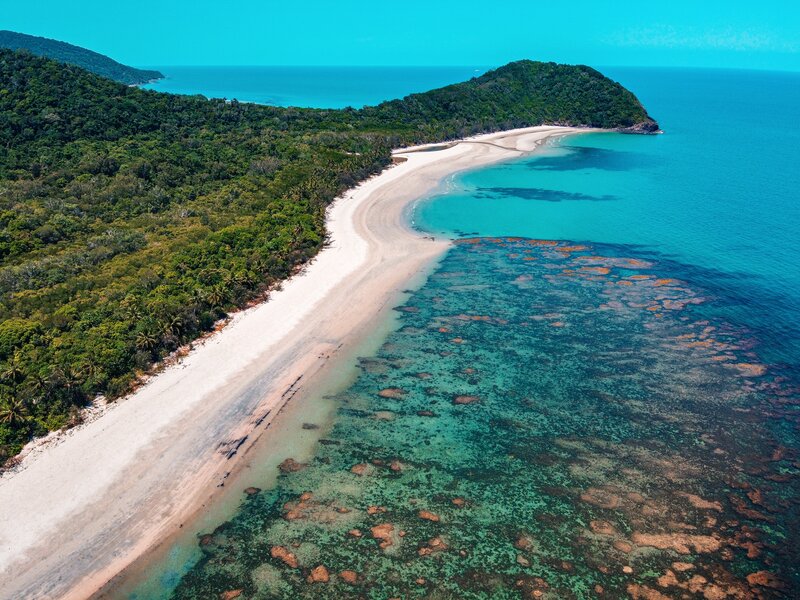 According to a recent UN committee, the endangered Great Barrier Reef has deteriorated to such an extent that it should be listed as a world heritage site “in danger”, but the government of Australia was quick to fire back, saying that the committee didn’t have the correct information.

In a statement, Ley said, “The Great Barrier Reef is the best managed reef in the world and this draft recommendation has been made without examining the reef first hand, and without the latest information.”

Climate Council spokesperson and climate scientist, Professor Lesley Hughes, said, “The Australian government has stewardship of one of the world’s most precious and iconic ecosystems, but its continued support for fossil fuels and its lack of effective climate policy means it’s utterly failing to live up to that responsibility. The situation is dire, and our response should match that.”