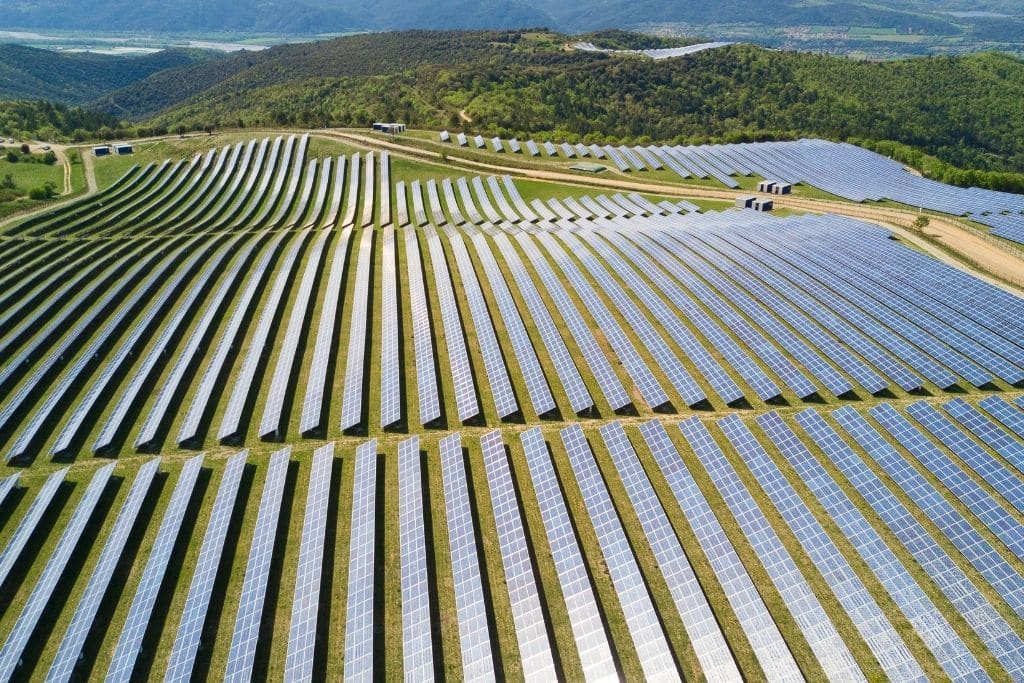 Greek Prime Minister Kyriakos Mitsotakia officially opened a new 204-megawatt solar park on April 8 and promised to speed up permits for renewable energy projects as part of a larger strategy to reduce dependence on expensive and polluting fossil fuels.

The €130 million (USD$141.7 million) solar park, located in the northern Greek town of Kozani, is the biggest system with double-sided, also known as bifacial, solar panels in Europe. Interestingly, Greece’s biggest oil refinery Hellenic Petroleum is the company behind the solar park, who claims to be undergoing a transition into clean energy and has expressed interest in adding battery storage to its system as well.

The newly inaugurated park is expected to generate 350 GWh of electricity and supply power to 75,000 households every year, and will be connected to the country’s power grid in coming weeks.

“This project reflects our national goals for cheap and clean energy from the sun, from the wind, from the water,” said Prime Minister Kyriakos Mitsotakis at the opening.

A bifacial solar panel is capable of collecting light on both surfaces and produce one-third more energy than conventional single-sided solar panel, and when paired with solar trackers, yield 27% more solar energy, according to EnergySage. Bifacial panels need special racking in order to gain maximum exposure to the sun. When one surface is not aimed toward the sun, the side of the panel utilises light reflected off the ground like sand.

With this new solar system, Greece aims to almost double its installed capacity from renewables to 35%, or about 19 gigawatts, by 2030. In 2020, the country has successfully surpassed its own goal in which 21.7% of national energy consumption come from renewable sources.

Much like Greece, the European Union is currently seeking to diversify its energy sources away from Russia gas imports amid energy security concerns in the wake of Moscow’s invasion of Ukraine, with the aim to reduce Russian energy imports by 80% by the end of 2022.

The latest IPCC climate report also warns that we have until 2025 to peak greenhouse gas emissions and 2030 to nearly halve emissions or the Paris Agreement goal to limit global warming to 1.5C will be “out of reach”. The effects of climate change is keenly felt in Greece as the summer of 2021 saw the country battling its worst heat wave since 1987 and month-long wildfires, prompting the nation to establish the world’s first climate crisis ministry.

This combination of factors are driving Greece to ramp up its renewable energy transition. Aside from the new solar park, Mitsotakis promises to speed up licensing procedures to renewable projects, including specifying permits for the construction of large-scale offshore wind parks.