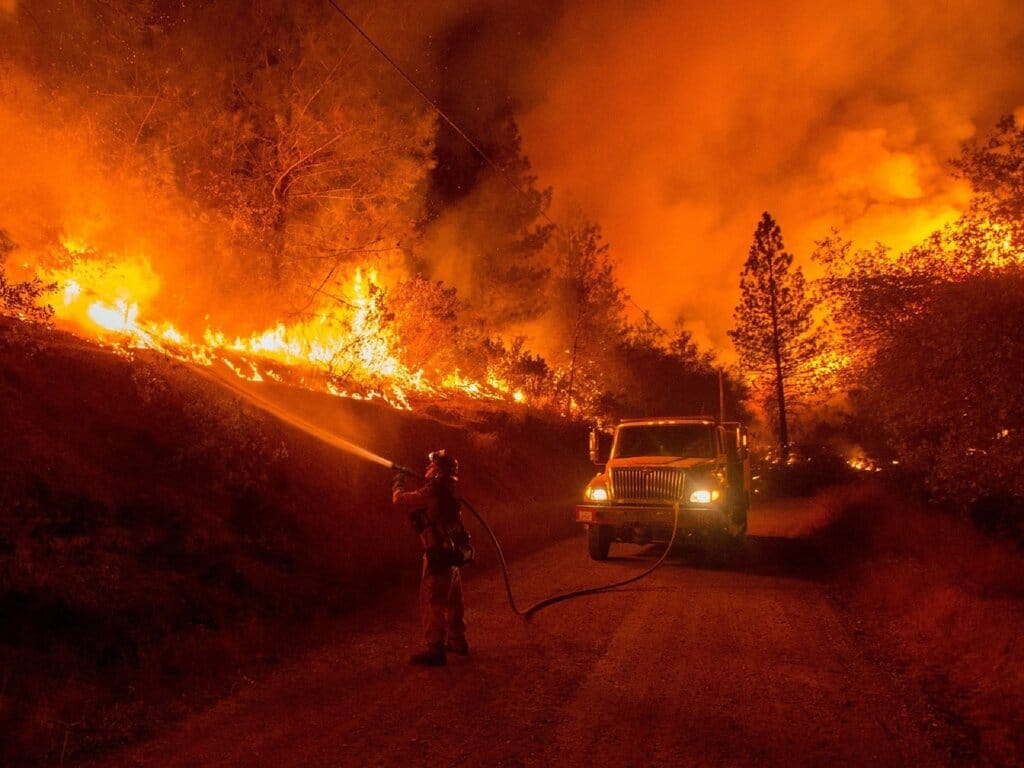 Greece has created a climate crisis ministry to respond to wildfires, provide disaster relief and set up policies to help adapt to the effects and impacts of climate change.

Historic heat waves and devastating wildfires that have plagued much of southeastern Europe throughout the months of July and August have led Greece to set up the world’s first climate crisis ministry, helmed by former European Union commissioner Christos Stylianides.

The new ministry looks to tackle the immediate impacts of climate change. This includes responding to wildfires, coordinating efforts and disaster relief, and establishing climate resilience policies to help the country adapt and prepare for extreme weather events and worsening effects of the climate crisis.

This summer, Greece experienced what was described as the worst heat wave since 1987 by Greek Prime Minister Kyriakos Mitsotakis, with temperatures soaring up to 47.1 degrees Celsius. The extreme dry climate fuelled a wave of wildfires across the country,  more than 1,000 sq km of forest land on the island of Evia and in southern Greece. At one point, the country was battling against more than 75 wildfires over a two-day period.

The wildfires caused significant damage to local communities and villages, where thousands of people lost their homes, properties and livestock  as a result. Hundreds of people were evacuated during the worst of the fires.

Mitsotakis and his right-wing government were heavily criticised for their handling of the wildfires and their bureaucratic response to a number of heat-induced disasters across the country. With the creation of a new climate ministry, the Prime Minister hopes to win back public confidence.

The newly appointed climate crisis minister Stylianides is no stranger to crisis management. He was previously the head coordinator of the EU in charge of the bloc’s response to the Ebola outbreak in West Africa in 2013.

“I have accepted (the position) with the full awareness of the challenges and expectations that come with it. The consequences of climate change have overtaken us, and we must accelerate major change without delay,” said Stylianides. “Disaster prevention and preparedness is the most effective weapon we have.”

Neighbouring countries including Turkey as well as Italy and the Balkan nations, were fighting their own battles against deadly wildfires during the same period. Turkey alone lost more than 95,000 hectares of land, including 3,000 hectares of pine and olive groves in the western region of the country. While the country is prone to wildfires during the summer periods, this year’s blazes were at its worst for at least a decade.

A recent IPCC report wants Greece and aforementioned countries to be examples of extreme weather events induced by climate change. While setting up a climate crisis ministry is crucial in providing rescue efforts and relief responses, experts continue to urge governments to dedicate greater and more aggressive efforts to reduce greenhouse gas emissions and reliance on fossil fuels to truly tackle climate change in the long run.