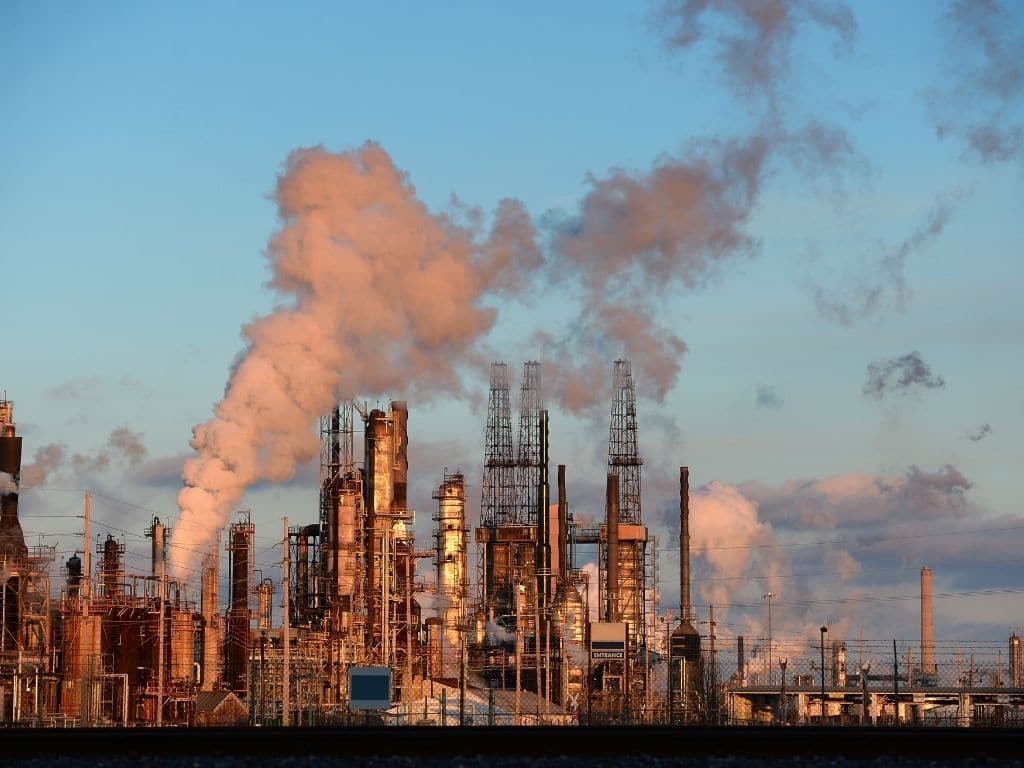 A newly published UN report found that greenhouse gas concentrations in the atmosphere are at a historic high and the planet is heading towards catastrophic levels of global warming.

The concentration of greenhouse gases in the atmosphere has reached a new historic high, according to a new UN report released on Monday, October 25, warning the world is on course for catastrophic levels of global warming.

Record high levels of greenhouse gases in the atmosphere were recorded in 2020 despite national lockdowns and travel restrictions during the peak of the COVID-19 pandemic, the UN’s World Meteorological Organization reported.

The concentration of carbon dioxide in 2020 was 149% higher than levels before industrialisation, while methane gas levels, a greenhouse gas that has an even greater warming power, have more than doubled since 1750.

While the global pandemic has led to a temporary decline in greenhouse gas levels where carbon emissions have dropped by 5.6%, it had minimal impact on the general trend of global warming. All important greenhouse gases rose faster last year than the average in the previous decade, and this year’s concentrations are growing at a similar worrying rate, the report found.

The WMO Greenhouse Gas Bulletin was released just days ahead of the UN climate summit COP26, hoping to prompt world leaders to act and respond to these dire findings, and agree to more ambitious climate goals.

“The Greenhouse Gas Bulletin contains a stark, scientific message for climate change negotiators at COP26. At the current rate of increase in greenhouse gas concentrations, we will see a temperature increase by the end of this century far in excess of the Paris Agreement targets of 1.5 to 2 degrees Celsius above pre-industrial levels,” said WMO Secretary General Petteri Taalas.

“Carbon dioxide remains in the atmosphere for centuries and in the ocean for even longer.” Taalas continued. “The last time the Earth experienced a comparable concentration of CO2 was 3-5 million years ago, when the temperature was 2-3°C warmer and sea level was 10-20 meters higher than now. But there weren’t 7.8 billion people then.”

Based on latest global Nationally Determined Contributions (NDCs), which are countries’ climate pledges and action plans, the report revealed that the planet is headed for a 2.7°C increase, far exceeding the 2.C limit that was laid out in the Paris Agreement.

Despite new climate pledges that have been announced, including South Korea promising to cut carbon emission by 40% by 2030 and Saudi Arabia committing to net zero emissions by 2060, the UN is hoping to see more progress at COP26.

“It is hoped COP26 will see a dramatic increase in commitments,” Taalas said. “We need to transform our commitment into action that will have an impact on GHGs. We need to revisit our industrial, energy and transport systems and whole way of life – the needed changes are economically affordable and technically possible. There is no time to lose.”