South Korea Pledges to Cut Carbon Emissions by 40% by 2030 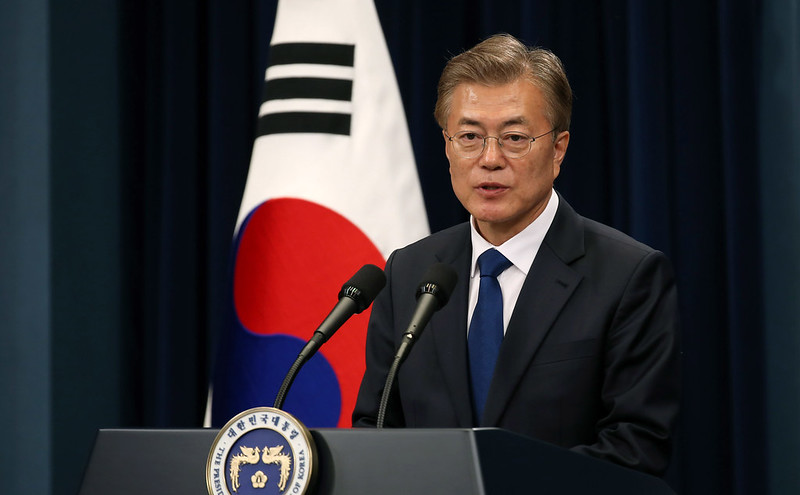 South Korea has made an official commitment to slash carbon emissions by 40% by the end of the decade and updated its carbon neutrality plans ahead of the UN climate summit.

South Korea’s presidential committee on carbon neutrality confirmed their pledge to reduce national carbon emissions by 40% compared to 2018 levels by the end of the decade.

The official commitment is announced just less than two weeks before the UN climate summit COP26, where world leaders aim to reach ambitious global climate action and goals in order to achieve the Paris Agreement targets of limiting global warming under at least 1.5 degrees Celsius.

President Moon Jae-in has pledged South Korea to become carbon neutral by 2050 last year, but with a less ambitious goal of cutting emissions by 26.3%. In August, the committee drafted three roadmaps on how the country can transition towards carbon neutrality, but was met with criticism from environmental groups for its weak policies. Following two months of public hearings and feedback, the committee produced two revised plans, both of which called for the end of the use of coal for power generation.

South Korea is currently one of the world’s most fossil-fuel reliant economies, with coal accounting for more than 44% of the country’s electricity. Renewable energy on the other hand, contributes just over 6%. The nation is also the world’s fourth-largest importer of this dirty fossil fuel.

Moon claims that while the updated and more ambitious national determined contribution (NDC) is a “very challenging target” for South Korea, “this is the most ambitious reduction target possible under our circumstances.”

“This is an opportunity of innovation in which we can upgrade our industry and energy structure to a low-carbon economic system,” said Prime Minister Kim Boo-kyum, who co-chairs the carbon neutrality committee. “In a step toward carbon neutrality, we will be able to secure future growth engines and create new jobs.”

South Korea will allocate 12 trillion won (USD$10.11 billion) to form the national carbon neutrality budget, which will help push 4.50 million electric and hydrogen-powered vehicles on its roads by 2025, as well as installing more electric vehicle charging stations and infrastructure.