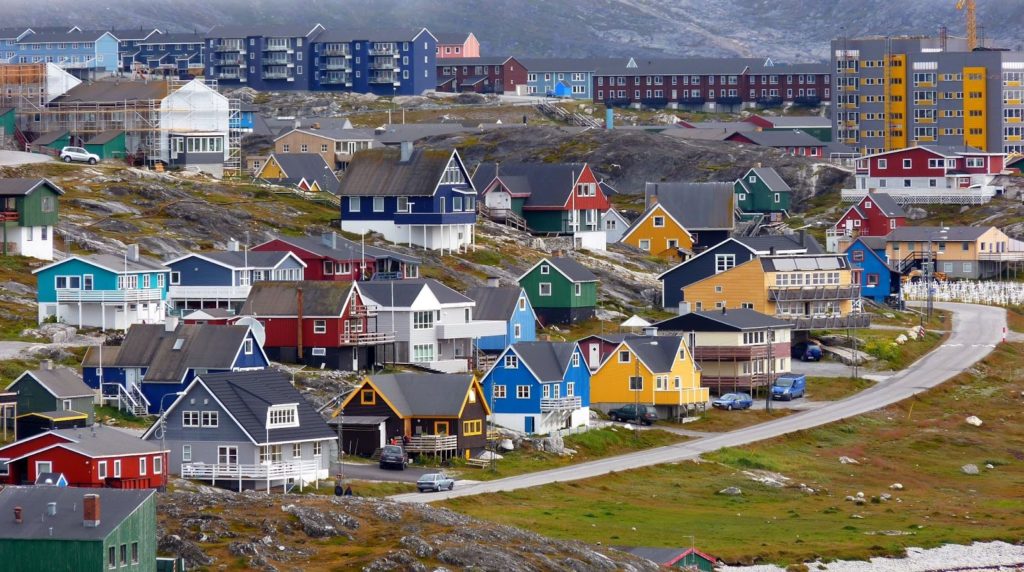 The government of Greenland announced on July 15 that the territory will suspend all oil exploration and future plans due to environmental concerns and climate change, and aims to move full steam ahead with renewable energy.

“It is a decision where climate considerations, environmental considerations and economic common sense go hand in hand,” said the Minister of Natural Resources, Naaja Nathanielsen, in a government statement. “The future does not lie in oil. The future belongs to renewable energy, and in that respect we have much more to gain.”