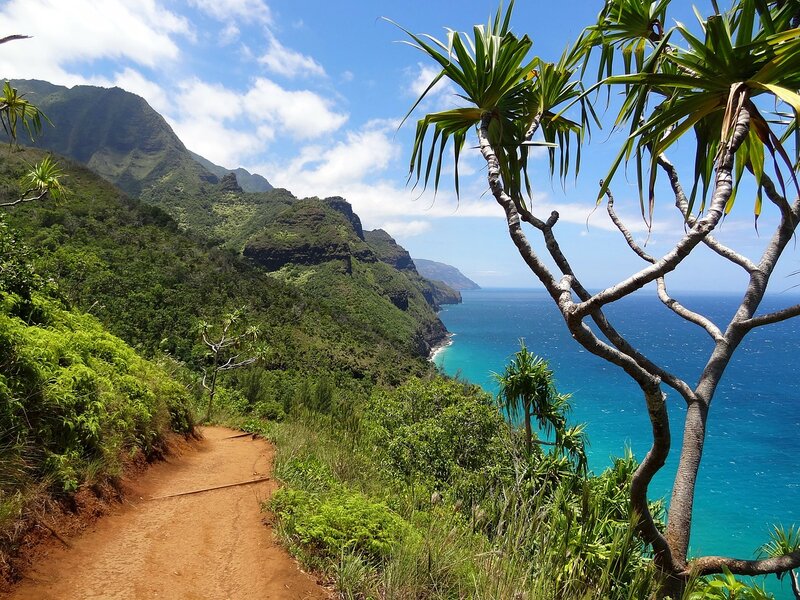 Hawaii could become the first US state to declare a climate emergency after the Legislature’s adoption of State Senate Concurrent Resolution 44 last week. The bill would call for statewide collaboration towards efforts to tackle the climate crisis.

Rep. Lisa Marten (D-51), who led the House version of the measure, said in a statement, said, “Hawaii is the first state to join a movement largely led by cities and counties to declare a climate emergency which reflects the commitment our state Legislature continues to make to address the causes and the impacts of climate change.” 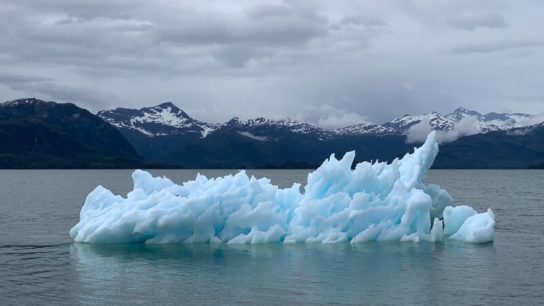