History of Human Expansion: What This Has Meant for Extinction of Species 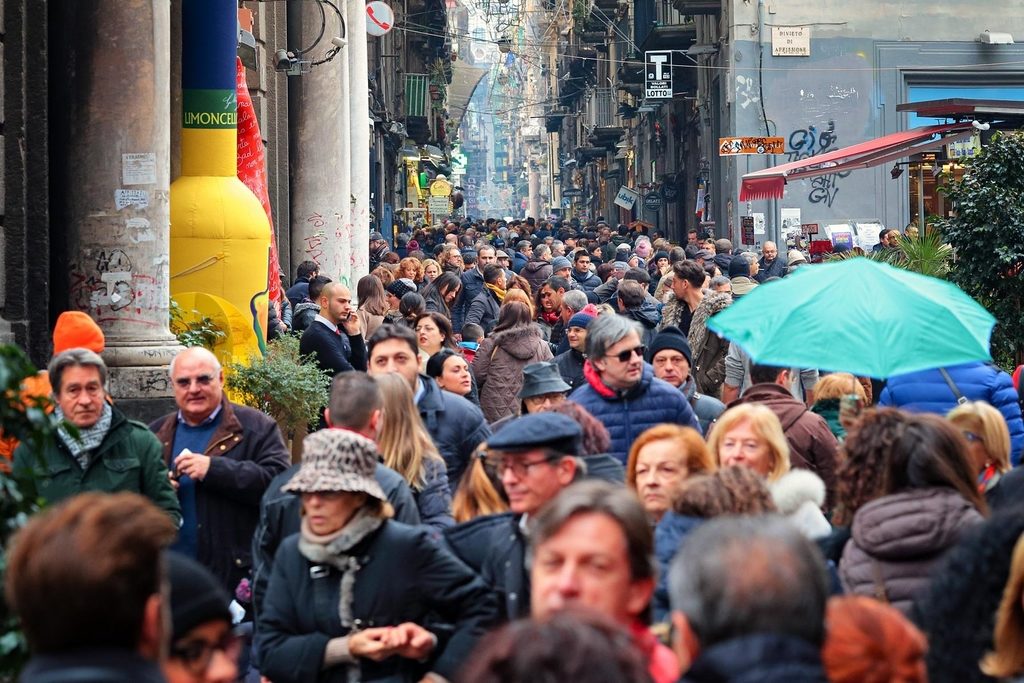 According to the Center for Biological Diversity, the expansion of human population and consumption has increased species extinction by more than 1,000 times the natural rate.

This is a conservative estimate because of the large numbers of species still unknown to science, and there are uncertainties in predicting future extinctions given increased habitat destruction and the spread of invasive species and diseases.

The findings of the study revealed that the extinction rate could have been 20% higher were it not for active conservation efforts.

The Effects of Human Expansion

Human expansion has always affected the environment– animals have been hunted and domesticated and plants used and eaten since the beginning of humanity. The rate of species extinction is bound to rise continuously as population and human consumption grows; the UN expects that the world population will increase by 2 billion people within 30 years. Concerns have been raised for decades about whether global food production can keep up, and global waste is set to triple by 2100.

A report by the WWF says that the main drivers of biodiversity loss include the overexploitation of species, agriculture and land conversion. The report adds that wildlife populations have suffered a 60% drop in just over 40 years, driven by the rapid increase in human consumption and demand for energy, land and water.

The least developed countries have suffered the greatest land degradation, and it is these countries who depend on their natural resources the most. The disappearance of varieties and breeds of domesticated plants and animals make agroecosystems less resilient against the climate crisis and agricultural pests.

In the last 25 years, the risk of species extinction has worsened by almost 10%. At present, one million plant and animal species are at risk of extinction; biodiversity is declining faster than ever before in the history of humanity.

Humans have altered 75% of the Earth’s land surface and 66% of its oceans. The welfare of humans is reliant on the survival of other species as biodiversity loss affects global food security, clean water and other vital natural services, like pollination.

A study that discusses how human expansion has impacted Earth’s biomass distribution shows a rapid increase in domesticated livestock biomass, affected by humans’ dietary choices. 60% of all mammals on Earth are livestock while 70% of all birds are domesticated poultry. Global biomass of marine mammals has decreased fivefold due to whaling and exploitation and the total plant biomass has decreased almost twofold since before human civilisation.

Some experts believe that we are now living in the ‘Anthropocene’ epoch, arguing that the Holocene is outdated. This new era is characterised by human beings being the driving force behind ecological change, as opposed to something like an asteroid impact.

A panel of scientists voted in May 2019 to designate this new epoch to mark the profound ways in which humans have altered the planet. The decision, by the Anthropocene Working Group (AWG), marks a step towards formally defining a new point in the geologic record. The group agreed that the Anthropocene started in the mid-20th century when a rapidly rising human population accelerated the pace of industrial production and the use of agricultural chemicals.

In 2021, a formal proposal will be submitted to the International Commission on Stratigraphy (ICS), the scientific body concerned with global geological and geochronological matters, after which the executive committee of the International Union of Geological Sciences will formally declare the new geological epoch.

The Intergovernmental Science-Policy Platform on Biodiversity and Ecosystem Services reports that the global goals of conservation and sustainability cannot be met at the current rate and may only be achieved ‘through transformative changes across economic, social, political and technological factors’. Changes like reducing food waste, strengthening the enforcement of environmental laws, and increasing farming productivity without using more land will help make the Earth more sustainable.

There are already existing key international frameworks that target enhanced biodiversity such as the United Nations’ Sustainable Development Goals and the Convention on Biological Diversity’s Strategic Plan for Biodiversity. Collectively, these frameworks emphasise the need to ensure that both nature and humans thrive, but not at the expense of the other’s decline. Aside from global visions, national and local initiatives to protect biodiversity also exist, like Ireland’s National Biodiversity Action Plan and Japan’s National Biodiversity Strategy. These national initiatives address the current global biodiversity situation and acknowledge how their countries play a role.

However, Sandra M. Díaz, an ecologist from the National University of Córdoba in Argentina, says that environmental policies are not enough. She says that biodiversity considerations must always be at the forefront of concerns in any trade and infrastructure decision-making.

These programs and proposals must go beyond global projections and scenarios to reverse biodiversity decline. According to the Living Planet Report 2018, conservation efforts such as protected areas are still vital, but actions must be taken to address the causes of species extinction. Concrete measures to accomplish the global goals must  accommodate the needs of the growing population while taking into account the effects of the climate crisis.