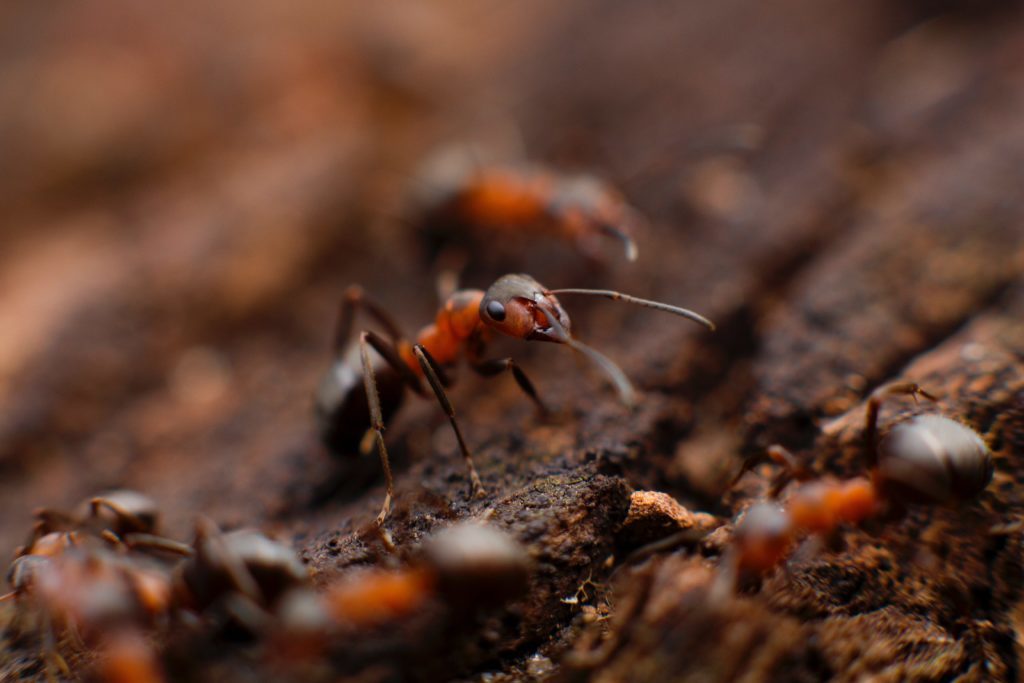 Invasive bugs are wiping out millions of trees across the United States devastating forests and causing release of more than six million tons of carbon– equivalent to the emissions of five million vehicles–into the atmosphere each year. A study published this week in Proceedings of the National Academy of Sciences reveals that US forests are under constant threat from at least 15 invasive species– pests that come from foreign lands.

The menace of Alien Invasive Species (IAS)– non-native animals, plants, fungi or microorganisms that grow and spread quickly endangering native organisms–is not just confined to the US. Hundreds of forests and habitats across the globe are ravaged by them, and the ramifications are truly alarming. Invasive plant species frequently alter ecology by driving native crops to extinction, destroying terrestrial or aquatic vegetation, and polluting the native gene pool through cross breeding.

How do invasive species spread?

In the past few decades, globalisation has enhanced international trade and the movement of people, goods, food products, and animals resulting in the mobility of various species outside their native habitats. Extreme weather events like floods, droughts, and hurricanes have further accelerated the pace of this mobility. Climate-induced changes on land cover and atmosphere also boosted their proliferation. A study from the Stanford University finds that increased nitrogen concentration in the atmosphere, which favours fast-growing plants, has allowed alien grasses to invade California’s native nutrient-poor serpentine grasslands.

In 2016, the European Commission revealed that more than 1800 species of plants, animals, fungi, and microorganisms in the European Union were identified as invasive, and their numbers have been growing rapidly. Those like American bullfrog, African curly waterweed, and Indian house crow are major threats to the EU’s ecosystems.

In Asia, a biodiversity research conducted in Nepal concluded that the country suffers an annual loss of $1.4bn due to crop failure caused by invasive bugs. Researchers identified at least 26 invasive species, and predicted that majority of them would spread quickly across the nation.

In Africa, a study revealed that as many as 775 invasive species have found their way to the South African forests harming the native vegetation.

Why are invasive species a problem?

Invasive species have caused the extinction of at least 142 native species and endangered as many as 500 species globally, according to a study from The University of Tennessee. In the US, where 4,300 such species have been cataloged, they are the second biggest cause of plant and animal extinction. Zebra mussel–a native to freshwaters in Eurasia–has endangered at least 30 freshwater mussel species in the lakes and rivers throughout the Midwest and the southern regions of the country. In Hawaii, Argentine ants have been displacing native ant species that are vital to pollination and seed-dispersal on the island.

In England, feral cats have been killing 25-29 million native birds every year. Ship rats–natives of Indian subcontinent–have been causing catastrophic declines in bird population on many islands across the world.

Besides biodiversity loss, invasive species cause significant loss to the world economy. The International Union for Conservation of Nature (IUCN) estimated that invasive insects alone cost the global economy more than $70bn every year. A study from Stanford University found that in the US, crop and forest production losses from invasive insects and pathogens have been estimated at almost $40bn every year. The UK economy suffers losses of more than £1.7bn annually as food production affected by alien bugs.

Invasive species can also cause more frequent wildfires in different parts of the world. In the US, invasive grasses that burn more readily than native plants have increased the frequency of wildfires in southern California shrublands. As fire clears swathes of native shrubs, these invasive plants often fill in the space left behind, creating a positive feedback loop.