Guardians of the Pearl River Delta: A Photo Journey 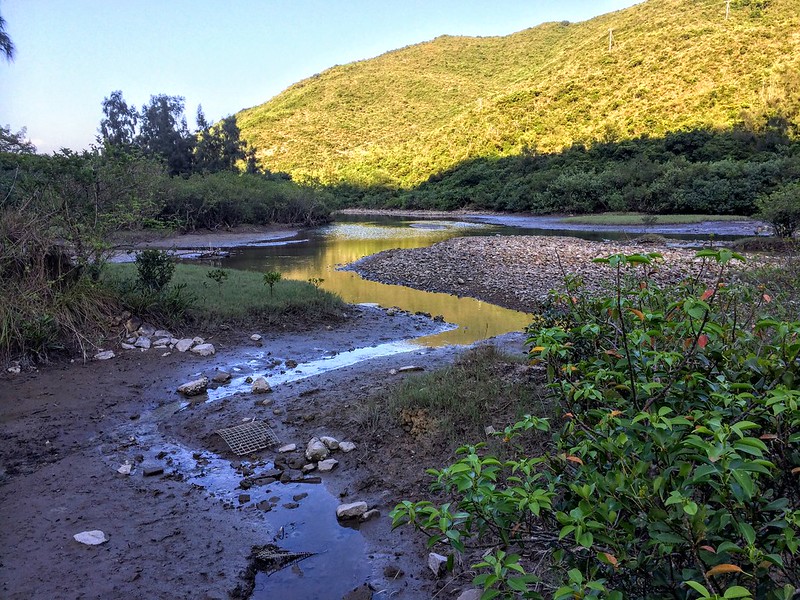 Nestled deep within one of the many bays of the Pearl River delta, a rare patch of mangroves can be found hidden between the towering skyscrapers on the Hong Kong – Shenzhen border. Egrets laze in the sun as small crabs scuttle at their feet, a mountainous skyline of construction cranes looming behind them.

Mangroves are small trees that grow along the coastlines of more than 100 countries in tropical and subtropical regions. They were once widespread on the Pearl River delta and around the inlets and islands of the neighbouring Hong Kong Special Administrative Region (SAR). Now there are only about 60 small patches remaining in Hong Kong – the largest is at Mai Po, at the head of Deep Bay (also known as Shenzhen Bay).

Protected by the Mai Po Nature Reserve, this mangrove forest and the surrounding mudflats has been designated as a Wetland of International Importance under the Ramsar Convention since 1995. It is part of a Hong Kong success story, albeit a limited one. After years of degradation, a recent survey conducted by Dr Stefano Cannicci from Hong Kong University’s Integrated Mangrove Ecology Lab found that mangroves are now making a recovery in the region.

You might also like: The First Asian Giant Hornet Nest Found in the US Has Been Destroyed 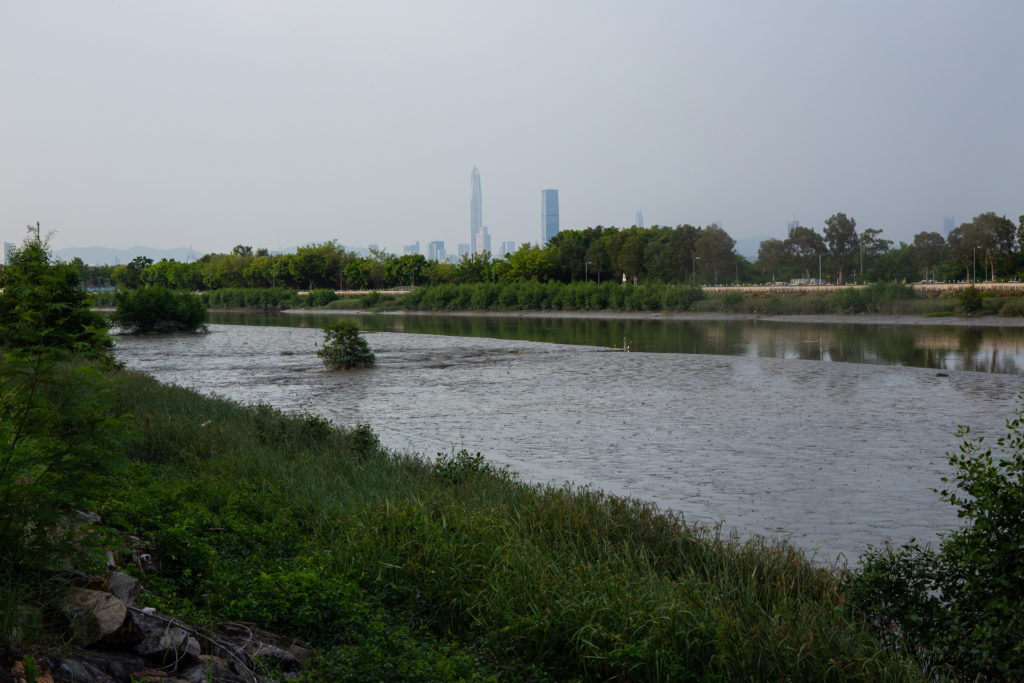 This goes against the general trend. Over the past 50 years, 50% of the world’s mangroves have been lost. This is due to a combination of factors, including coastal reclamation, urbanisation, unsustainable aquaculture practices and pollution.

A decade ago, the rate of loss was between 1% and 2% every year. Things have improved slightly since then – the rate is now between 0.3% and 0.6% a year – thanks to stronger recognition of the ecological benefits of mangroves and expanded management and protection. But Associate Professor Daniel Friess from the National University of Singapore cautions against being overly optimistic, telling Science Daily that “conservation gains are not evenly spread, nor guaranteed in the future”.

This caution should apply to Hong Kong as well. With space limited, urban development looms ever on the horizon. This is clearly in evidence in Starfish Bay in the New Territories, where a new housing development towers over the beach. Long-time resident Mr So is only too aware of the issues: “There’s too much pollution, and look at all these new buildings that have been built nearby. It’s changed so much.” 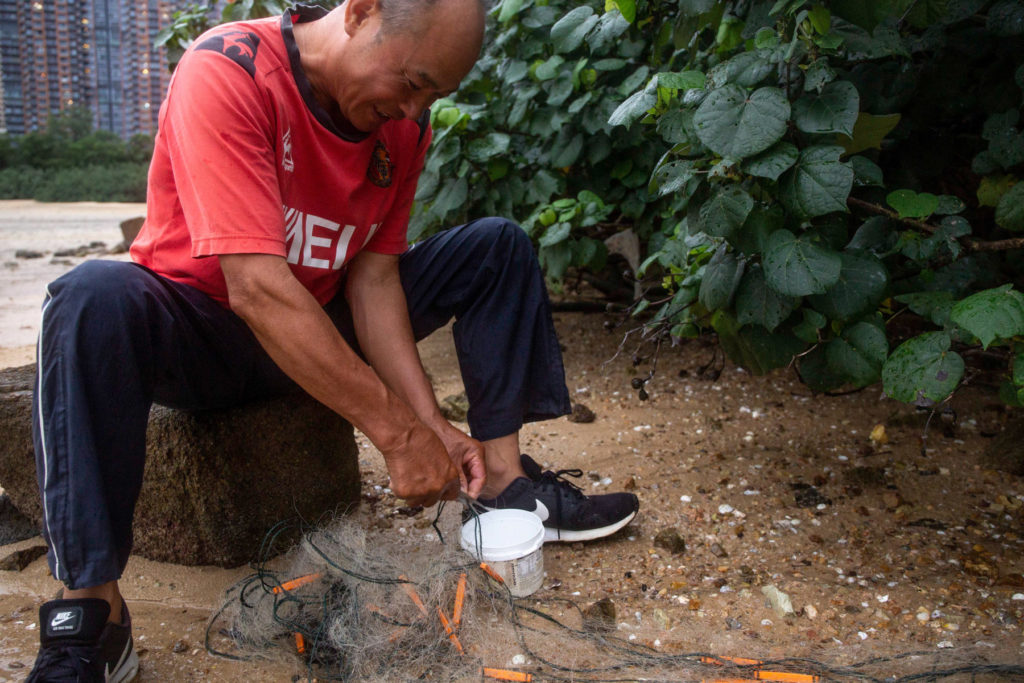 The loss of mangroves means more than just the loss of another species of plant. Walking through the Mai Po Nature Reserve in Hong Kong at low tide, it’s clear how important this ecosystem is. The tangled, gnarly roots are teeming with life, a haven between fish ponds and exposed mudflats.

But the benefits of mangrove forests go much wider. As Eddie Leung, assistant manager of WWF’s Mai Po Habitat and Infrastructure programme, explains, when seen as a nature-based solution, the ecosystem “addresses coastal erosion, prevents typhoon damage, provides a rich nursery for biodiversity, and more recently, is known for storing carbon”. For people who live in low-lying areas, this means the trees not only help protect their homes from flooding, but also provide a source of income through the fish stocks they nurture.

To conserve mangroves, protected areas and restoration projects are vital. But for mangroves in Hong Kong to continue to recover, and for these coastal forests to start making a come-back elsewhere – including on the Chinese mainland – best practice needs to be followed. Reserves need to be properly monitored and policed. And planting should only occur in areas suitable for mangroves, using only suitable local species. To this end, the exchange of scientific knowledge is key – a cooperation established in 2012 between the Mai Po Nature Reserve and the Shenzhen Futian Mangrove Ecological Park is a good example of this.

What’s happening in Hong Kong shows there is hope for mangroves. But much more needs to be done if we want to prevent this vital coastal ecosystem from disappearing by the end of the century. 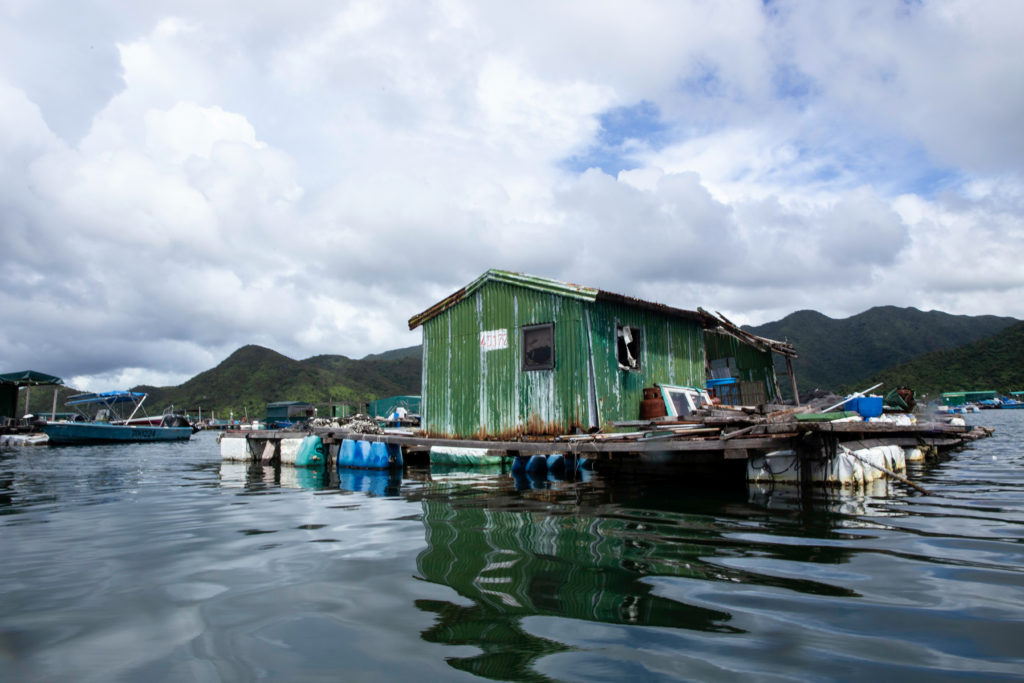 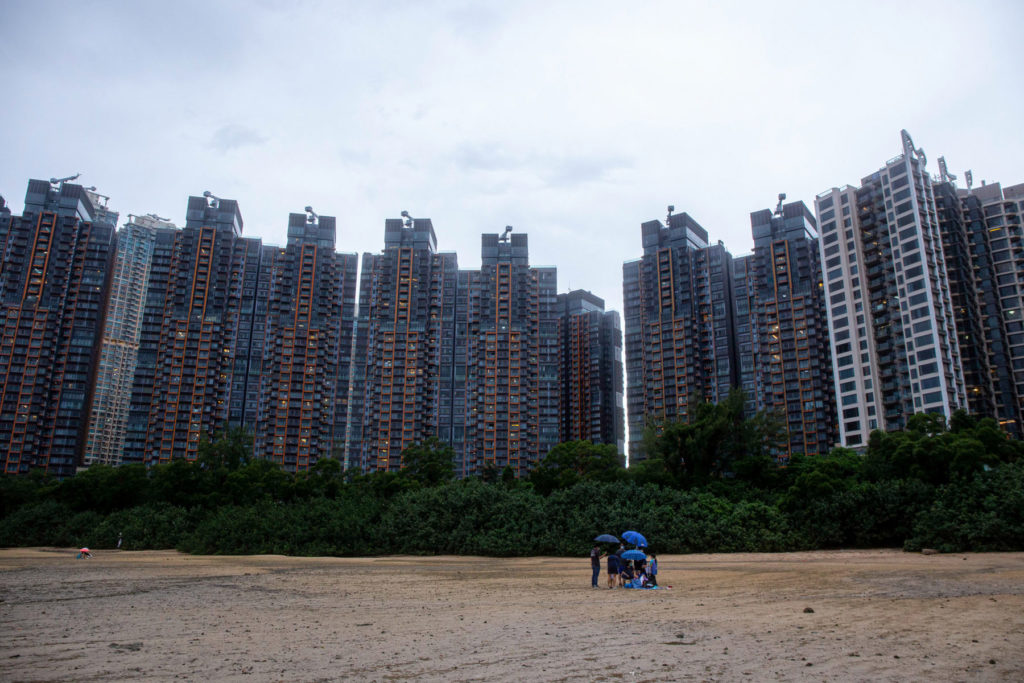 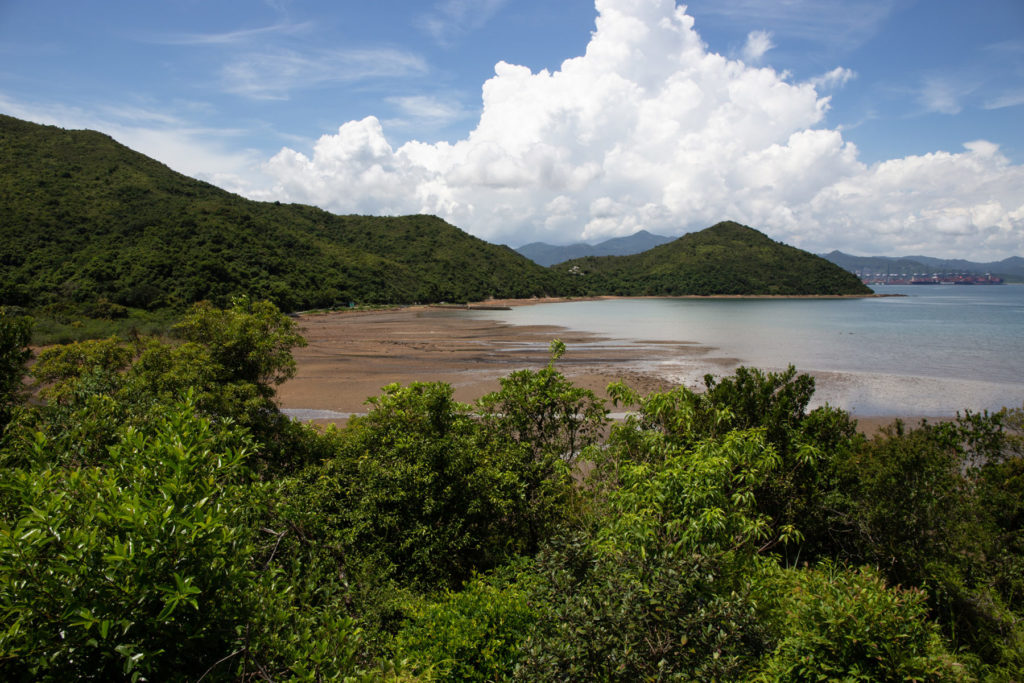 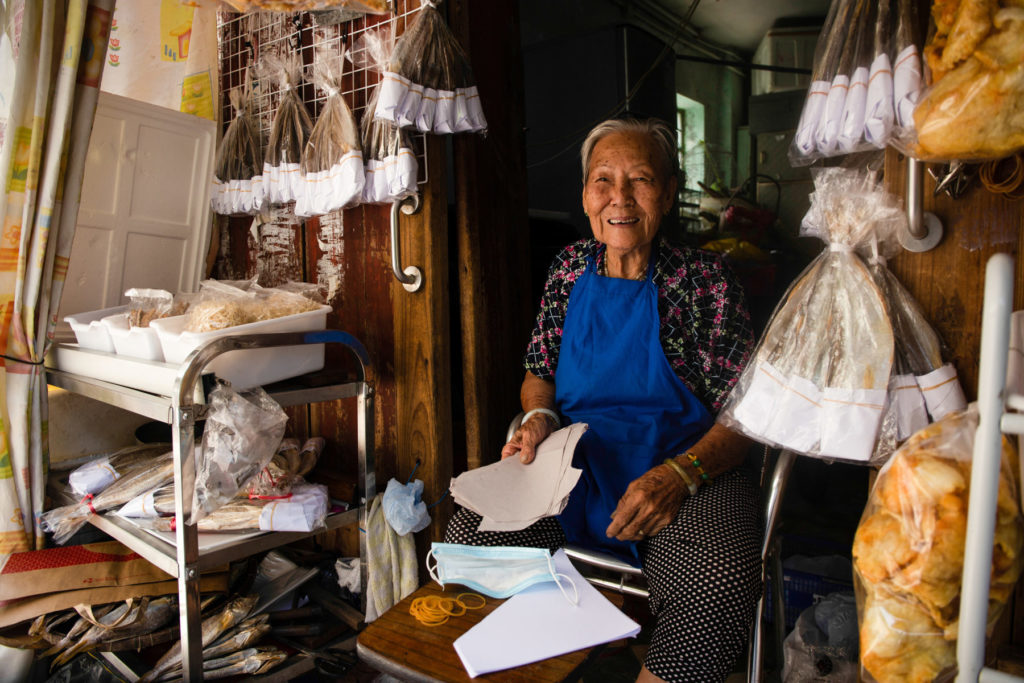 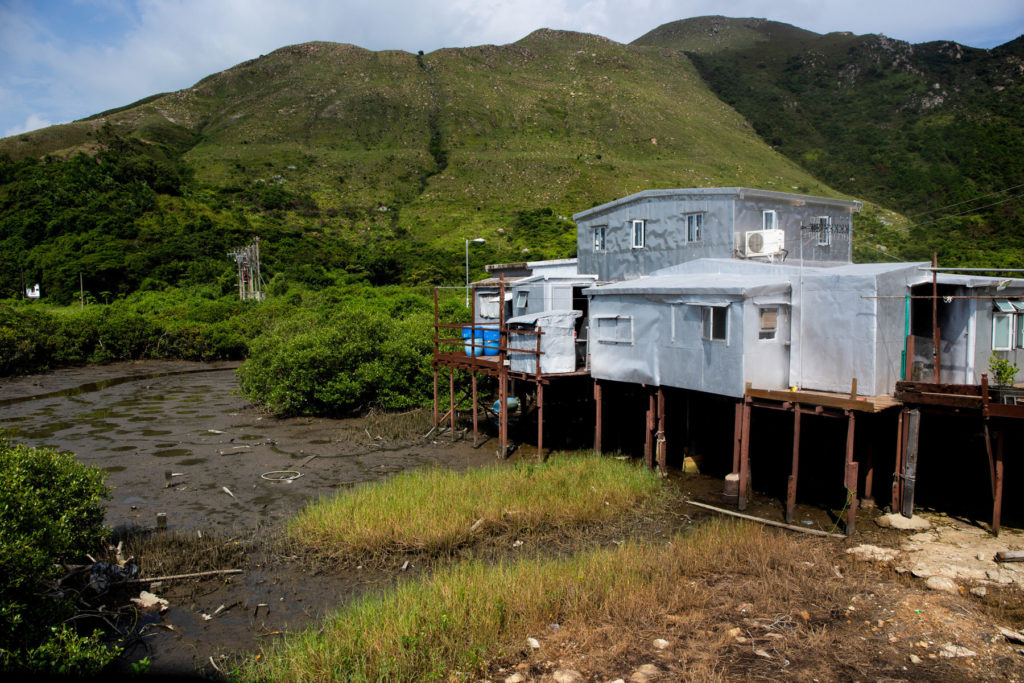 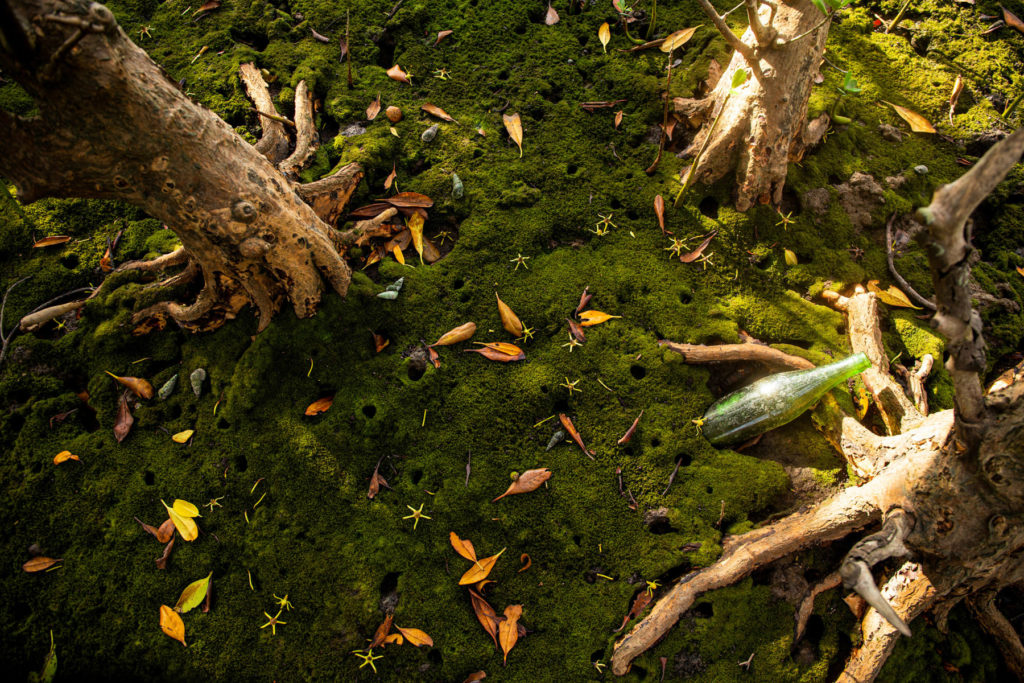 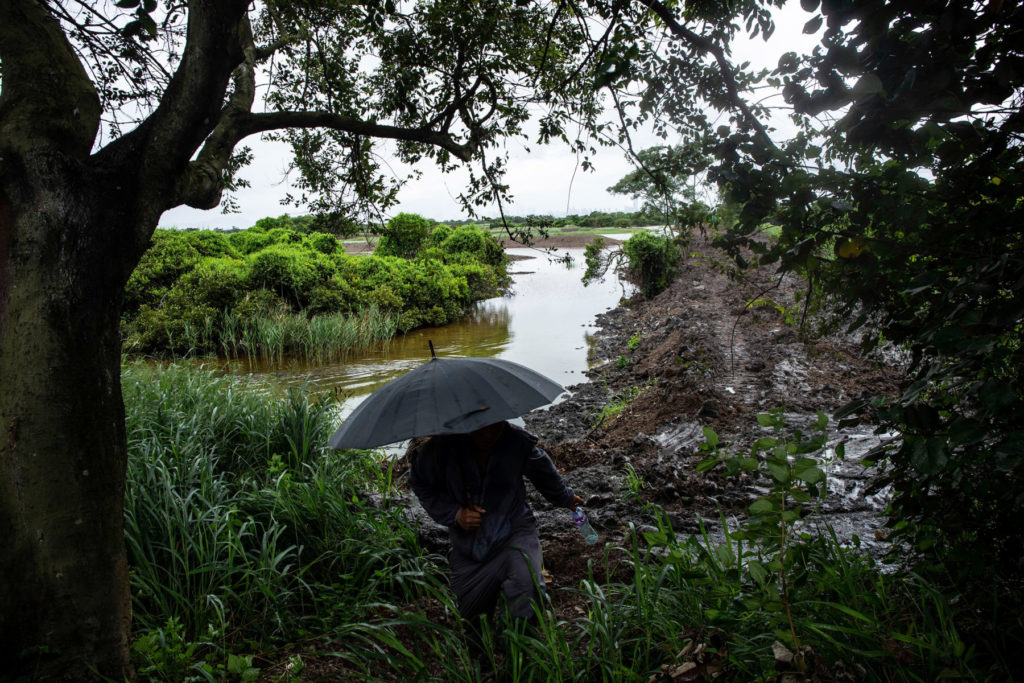 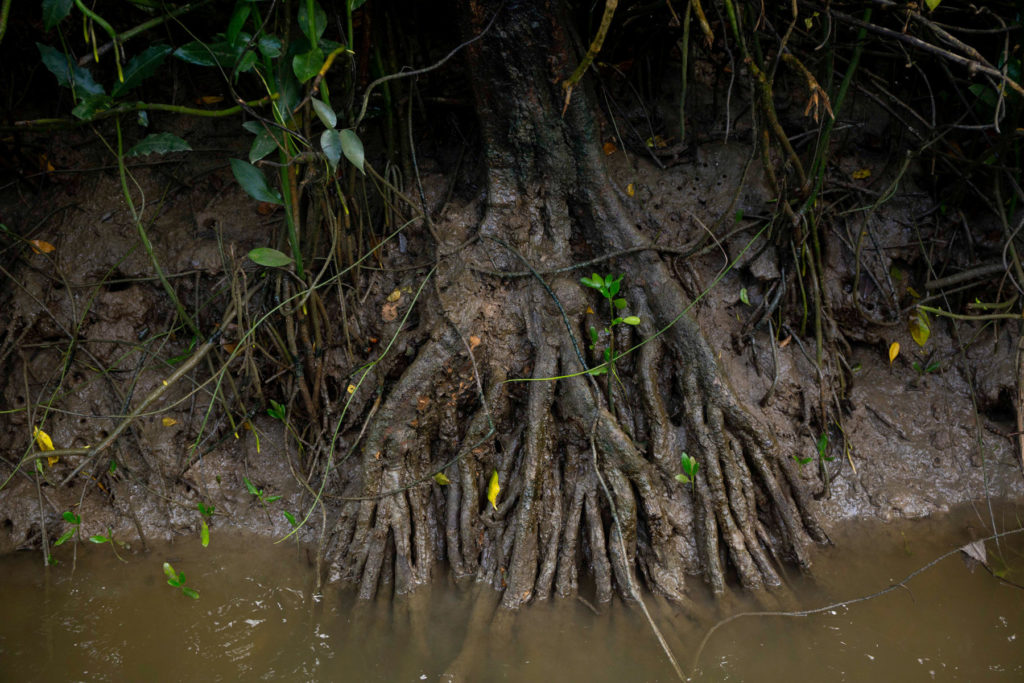 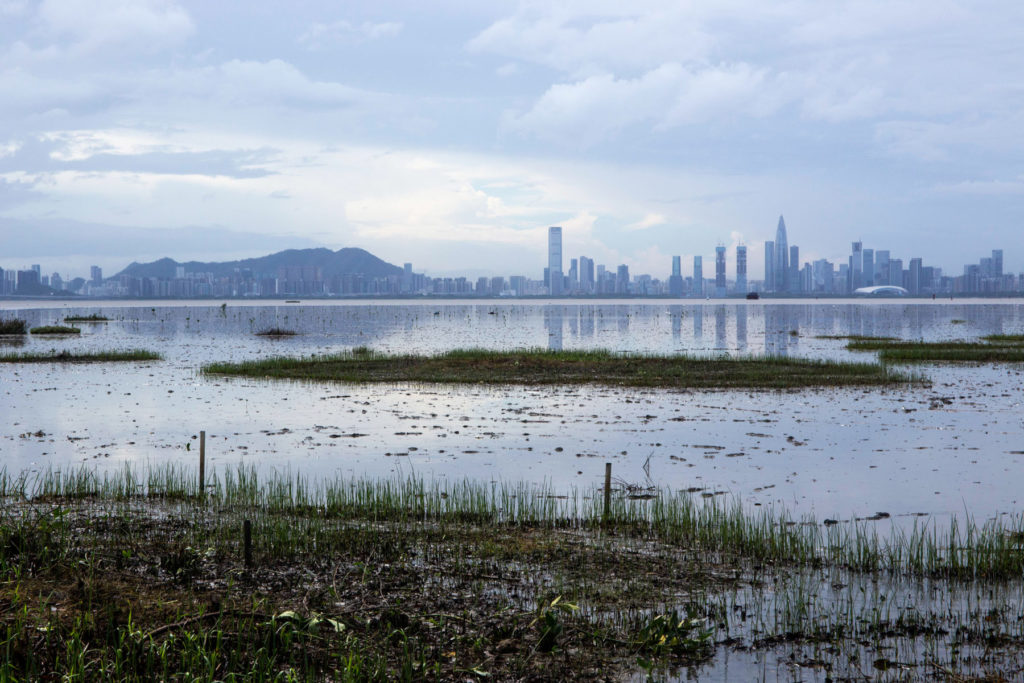 This article was originally published on China Dialogue, written by Katherine Cheng, and is republished here as part of an editorial agreement with Earth.Org.