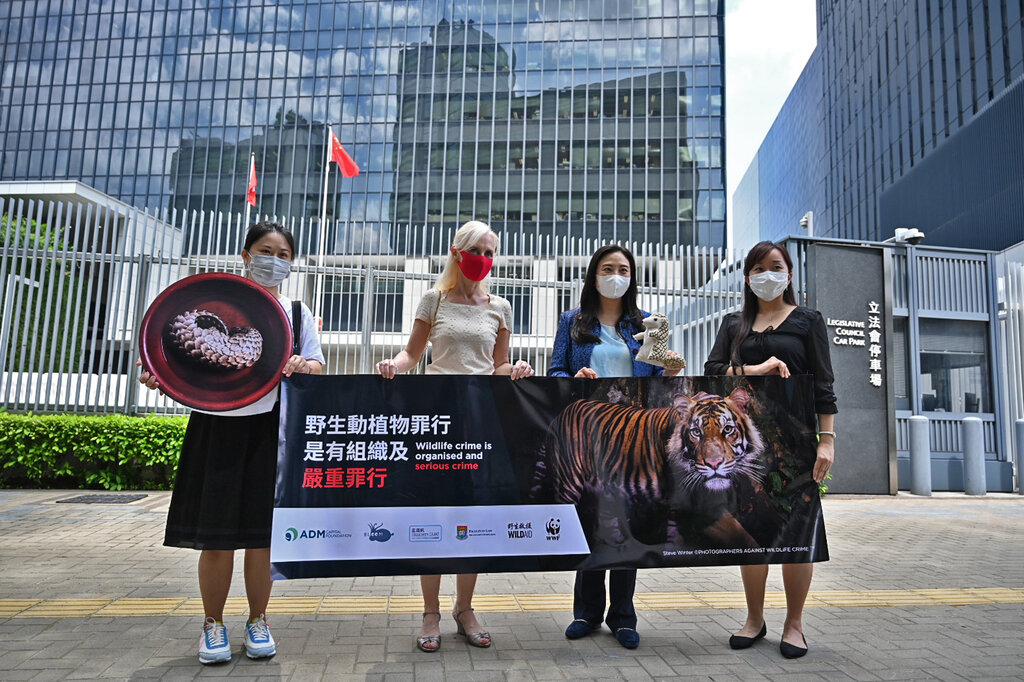 In a historic move to end Hong Kong’s wildlife and animal trafficking industry, the Legislative Council has voted to pass an amendment bill that will now treat wildlife crimes, including trading and seizures, as a serious and organised offence.

A historic bill was passed in Hong Kong on August 18 that will now treat wildlife and animal trafficking as a serious and organised crime in a major move to combat wildlife trading and deter smuggling operations and supply networks in the city.  The amendment will allow for greater prosecutions powers and refocus attention on organised criminals and networks instead of carriers and mules.

Hong Kong has been a well-known hub for wildlife trade and trafficking – both legal and illegal – for decades thanks to its free-trade policy, geographical location in the Greater Bay Area and accessibility to other Asian countries.

Every year, the city sees millions of live animals and their derivatives pass through its ports. This includes live turtles and endangered species like pangolins, as well as rhino horns and elephant ivories.

Previously, under the Convention on Trade in Endangered Species (CITES), Hong Kong restricts the illegal imports, exports, and re-exports of any endangered species. Yet despite high numbers of seizures by the Hong Kong Customs and Excise Department made each year, prosecutions on wildlife trafficking and seizures have been historically lax and penalties were disproportionately low.

ADM Capital Foundation, an environmental group that launched a petition and citywide mural campaign to raise public awareness on the amendment bill, celebrated the passage of it. “The fight against wildlife crime is an immense challenge and by taking this bold move to amend its laws,” said Lisa Genasci, CEO of ADM Capital Foundation. “Hong Kong is not only showing global leadership, but is signalling that we can no longer stand by and let wildlife traffickers continue to exploit our city, devastate wildlife populations and steal local natural resources that impact local communities and national economies worldwide.”