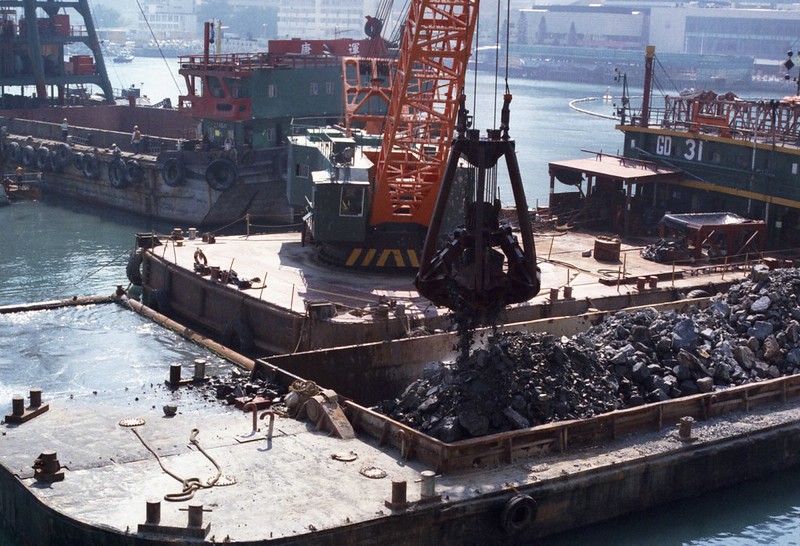 The Hong Kong government has announced its plans to tackle waste, called the Waste Blueprint for Hong Kong 2035. Setting out the vision of “Waste Reduction- Resources Circulation- Zero Landfill,” the blueprint outlines the strategies, goals and measures needed to tackle the challenge of waste management up to 2035 and essentially advocates for a circular economy in Hong Kong.

When announcing the updated blueprint, the Secretary for the Environment, Wong Kam-sing, said, “Facing the challenges of a downturn in the external recycling market, the current high level of waste disposal, and the scarcity of our land resources, we have to make greater efforts in mobilising the entire community to practise waste reduction and implement measures for achieving waste reduction and recycling on a considerably larger scale, thereby promoting transformation of waste into resources. This helps build a circular economy, create job opportunities, and achieve decarbonisation to combat climate change. In the long run, we also need to formulate strategies to progressively move away from over-reliance on landfills.”