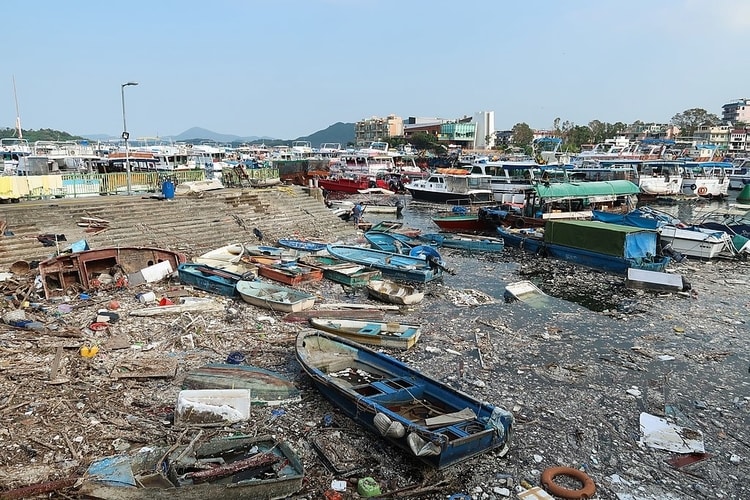 Hong Kong lawmakers have abandoned a long-delayed bill on a mandatory waste disposal charging scheme, citing a lack of time to complete the legislative process, ending a decade-long campaign. Three bills had been ditched in the past few weeks due to time constraints.

On June 22, members of the bills committee on the waste charging scheme in Hong Kong voted seven to four to shelve discussions for the bill, effectively abandoning it. According to government plans, the bill was expected to reduce solid waste by 40% on a per capita basis by 2022.

Opposition lawmaker Ted Hui Chi-fung, a member of the bills committee, said, “This means total government failure in terms of environmental failure.” The committee reportedly had difficulties holding meetings during the year due to protests and the coronavirus pandemic that delayed face-to-face sessions.

Secretary for the Environment, Wong Kam-sing says that the government will ‘do its best’ to reduce through other means despite the waste charging scheme bill being dumped.

He says. “The Environment Bureau is proactive in waste reduction in Hong Kong and our efforts will not stop here. We will continue our work in other areas, focusing on clean recycling, including food waste, paper and waste plastics.”

The proposed scheme would have seen residents disposing of waste in designated bags priced at an average of 11 HK cents (1.4 US cents) per litre. The average household would have paid between HKD$33 and $51 per month, depending on the amount of rubbish they produced.

A joint statement by five environmental groups, including Green Peace, The Green Earth and Green Power, called the bill ‘stillborn’ and expressed frustration over the delays to the scheme. Edwin Lau Che-feng, executive director of The Green Earth, said that the government had missed a golden opportunity to pass the bill over the years, saying that it had to set the tone in driving Hong Kong’s environmental protection laws.

The groups also made three recommendations to the government on initiatives to implement before the end of its current term in 2022, namely to improve the recycling system, reduce waste at the source by eliminating disposable tableware and packaging and reducing disposable packing in supermarkets, and resubmit the draft to implement the recycling and waste reduction policy to rebuild public confidence.

The waste problem in Hong Kong is getting worse, with 2018 levels hitting the highest level since records began in 1991 with Hongkongers sending 1.53kgs of trash to landfills every day. In the same year, it was found that 31% of municipal solid waste in Hong Kong was food waste, the largest component of such waste. The abandoned bill aimed to reduce the average waste per capita to 0.8kgs per day.

A recent investigative survey by local news outlet HK01 found that of 14 housing estates surveyed, nine were sending plastic bottles intended to be recycled to landfills. Some attribute this to the low value of plastics in Hong Kong; the price of recycled plastics has been in decline since 2018, reducing incentives for waste collectors to collect plastic.