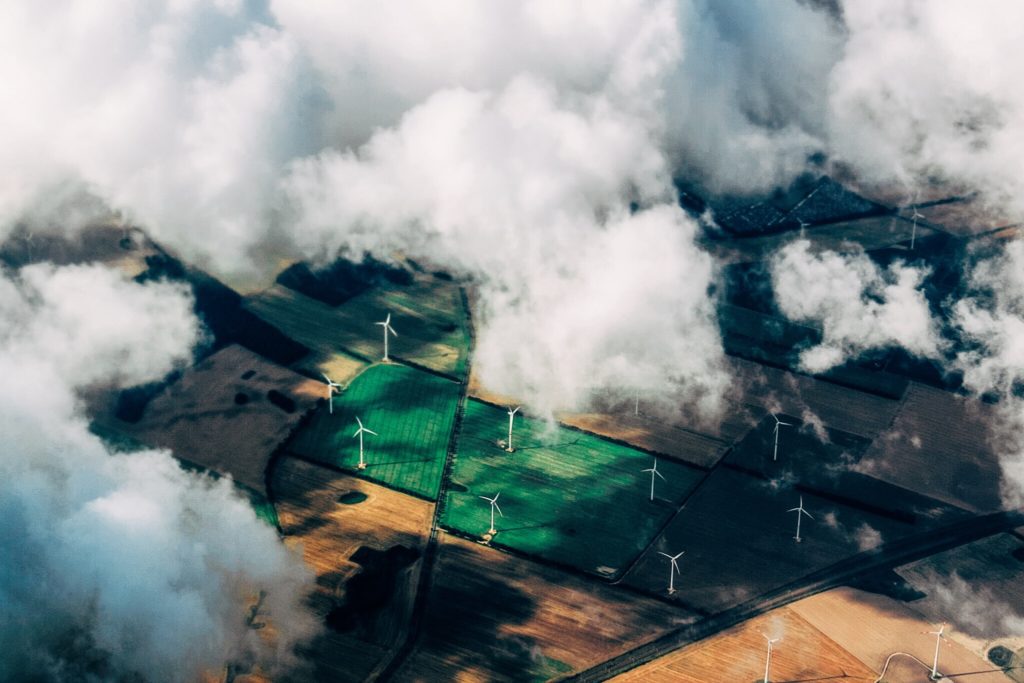 With the election of German minister Ursula von der Leyen as the European Commission’s new President, the energy industry in Germany, and the rest of the EU, is likely to witness a major transition from coal to clean energy sources.

Germany, the biggest electricity market in the European Union, has become the EU’s poster child for clean energy with its decision to shut down all 84 of its coal-fired power plants by 2038.

A study by the Fraunhofer Institute for Solar Energy Systems had found that renewable energy has already overtaken coal as Germany’s main source of energy in 2018.

The country generated significantly less electricity from coal-fired power stations in the first half of this year. Generation from brown coal was down by 21% and hard coal was down by 24%. Emissions from its power sector fell by 20 million tons of CO2–19% of total emission– pointing at a dramatic shift in the country’s energy industry and carbon footprint.

How much of Germany’s energy is renewable?

Currently, more than 40% of Germany’s electricity generation–approximately 157 terawatt-hours–for the public power supply comes from renewable sources, such as wind, solar, biomass, and hydropower.

Although many European countries have been following Germany’s footsteps, the EU has not so far witnessed a real momentum for renewable energy. But with the election of the European Commission’s first female president Ursula von der Leyen, the first German politician to be selected to the post in the last 50 years, a major shift in the EU’s energy industry might be in the offing.

In her candidacy speech at the EU parliament, Von der Leyen said she intended to make climate and the environment top priorities in all policy areas while pledging to strengthen the EU’s short-term goal on greenhouse-gas emissions.

“Our most pressing challenge is keeping our planet healthy. This is the greatest responsibility and opportunity of our times,” she said. “I want Europe to become the first climate-neutral continent in the world by 2050. To make this happen, we must take bold steps together. Our current goal of reducing our emissions by 40% by 2030 is not enough. A two-step approach is needed to reduce CO2 emissions by 2030 by 50, if not 55%.”

Von der Leyen, who will begin her five-year term in November, will introduce a Green Deal for Europe in her first 100 days in the office.  She also pledged to unlock €1 trillion (US$1.1 trillion) over the next decade for climate investment and to turn parts of the European Investment Bank into a dedicated climate bank, which would channel private investments to climate and clean-energy projects in every corner of the EU.

As Green parties have already become a political force in the new European Parliament it will be easier for Von der Leyen to push the EU towards renewable energy transition.

Last year, the EU produced 17.5% of its power needs from renewable sources, moving closer to its 2020 goal of 20% clean energy generation. While 11 member states have met this goal, other members are lagging behind indicating that they might miss the target next year.

The EU has already set a new renewable energy target of 32% renewable energy generation by 2030.  To reach this ambitious target, it might need to implement stricter policies including tougher fiscal and regulatory interventions to curb further investments in the fossil fuel industry and progressively weed off dependency from it.